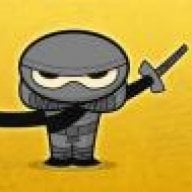 So my son is having some issues with his ps4. It is the Destiny edition console, I guess it would load the game and when it came time to play the game the system would shut off. He was unable to play games so he just used it to watch netflix for the time being. Now it does not even power on. You hit the button and it beeps and gets a blue light for a quick second and shuts off. To get it to beep and turn on again you have to take out the power cord and put it back in. Any help or suggestions? It is out of warranty as well.

Sounds like it's over heating, I would clean the vents a little 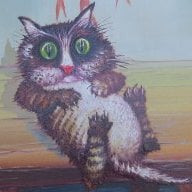 power supply is bad, the easiest thing would be to replace it, but it can also be fixed if you know what you're doing

Clean the vents first then mess with the PSU.

Hardware (HELP) PS4 powers on after multiple presses on Power Button, then shuts down

@ KennieDaMeanie: Psi is your dad? Makes sense A moment ago
Chat 3