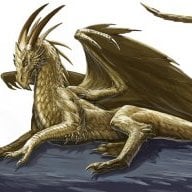 Alright, this is going to be a bit lengthy, but this is what I've done so far. I have found a way to transfer titles that are installed as if they are PSN titles to an OFW PS3 using either the proxy method or through a jail-broken ps3.

Currently, the only one I can get working is MH3rd (English patched) and it works without a flaw on my CECH-3001a (OFW mind you, nothing altered, just data transferred from the JB ps3).

Now the issue I'm having is not getting other games to work on the OFW ps3, it's getting extracted PS3 disc images (just as a folder structure) to run after being converted (I've found a way to convert them to pkg's using ASTools 3.5).

I believe the big issue is that no matter where I look, I can't find make_self_npdrm.exe which it keeps asking for, regardless, after installing a converted version of Disgaea 4, the title shows up correctly, but when loaded it goes to a black screen and the PS3 has crashed entirely. 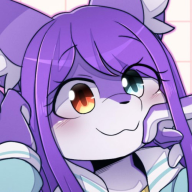 So what are you saying...

You can install downloaded games (pirated e.g.) to an OFW PS3?

Hacking What to do with this PS3?