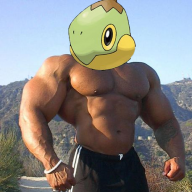 I haven't been on recently... A link would help. 'kthx.

I have cios rev 7 if thats what your all talking about.

what it technically is, so you can play backups from the disc channel without a modchip or entering gamma

Without entering Gamma or the disc channel? Like starfall's rescue thing? 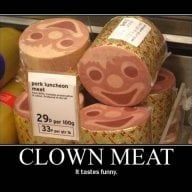 It is a hack where the ios' of the wii are replaced by cios' including ios30 - the one which the system menu uses (except in 3.4).

This allows you to load back-ups through the disc channel as if they were original discs.

They still load and play at 3x.

Cioscorp is just all/most of the ios' that have been modified.

Read the system menu question/thoughts thread. It's a beast but a very interesting read.

You can autoload with a gamecube controller or dongle.