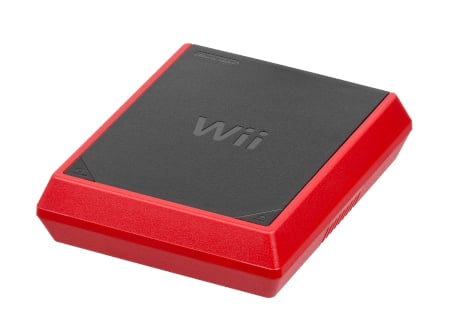 And they said it couldn't be done. Almost seven years after its release, @Fullmetal5 (the same developer behind str2hax and flashhax) has finally managed to find an exploit compatible with Nintendo's so-called "unhackable" Wii Mini and crack it wide open! Instead of using internet browsers or loading code from the SD card slot, both of which are (in)famously absent from the Mini, this new approach takes advantage of a vulnerability found in Broadcom's Bluetooth driver to gain arbitrary code execution and run a payload from the included USB port. This finally lets homebrew enthusiasts have fun with the console, and may also open the door to online play as well with the help of hacks and a LAN adapter!

While the exploit is making good progress, having already reached 90% completion for the Bluetooth stager and also being consistent enough to be called usable, there's still a lot of work to be done before a public release is available. There's also the possibility of HackMii Installer being incompatible with the Mini's version of IOS, in which case further new exploits will need to be found in order to make it work. You can get an idea about the state of the project in the roadmap below, which was written and shared by the dev itself:


Roadmap written by @Fullmetal5 (from the Discord server) said:
Just to give a small roadmap: (So that people can get an idea as to what needs to be done now)

1. Write a bluetooth stager to upload payloads (%50 complete) (Note: this was stated to have reached 90% in later posts)
2. Write something to load larger payloads from usb.
3. See if the HackMii Installer's exploits work against the versions of IOS that are there (If they are similar to the Wii U's then it may already have exploits but it's possible they are different)
4. If the HackMii Installer's exploits don't work then I will need to write my own. (Shouldn't be too bad, IOS is known to be buggy. Also I'll probably do this step anyway for the fun of it.)
Click to expand...

The exploit doesn't have an official name yet, but it's currently being referred to as "bluehax". Right now it's being tested on some specific games, however, there's a real possibility it will work out of the box with the Wii's System Menu alone due to its nature, thus removing the need of a dedicated game. It only takes a computer with a Bluetooth interface to make it work: there's no definitive usage guide just yet, but it should be as easy as running a program on your PC, hitting the SYNC button on the console, et voila - you're good to go! There is a small catch, however: development is targeting just Linux and no Windows version is planned. If you can get behind that, you'll soon be able to enjoy that sweet, sweet homebrew on the tiniest Wii Nintendo has ever made!

inb4 some fun comments.... (those who knows, knows)
Reactions: Diego788, VinsCool, FateForWindows and 14 others 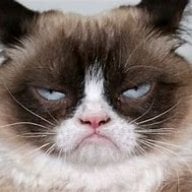 Omg this is EPIC. i love how the mini looks .. great job friend keep at it...love this site
Reactions: Pluupy, Diego788, Voyambar and 4 others 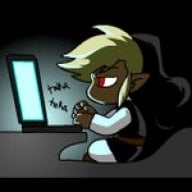 Finally, I can hack those 50+ Wii Mini's I have laying around
*cough cough*
Reactions: looney bin jim, trainboy2019, ZipMartin and 10 others 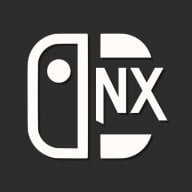 I hope this leads into interesting developments. This is an interesting case as the Wii Mini has no SD Card slot, no online functionality and no GC backwards compatibility.
Reactions: Voyambar, Spadezilla and Moon164

I keep forgetting Wii Minis even exist.
Might consider grabbing one if homebrew can take off like it did on the standard models.
Reactions: Milozaki, Owenge and nachuz

Neat! And... Please give it a decent name... Anything without the "Hax" It's sooooooo overused...
Reactions: KlariNoX, YotiReal, Jokey_Carrot and 11 others

So even the Wii Mini's can get brickers now?
Reactions: looney bin jim, atoxique, Voyambar and 7 others 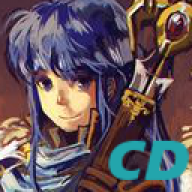 Wow!! I just love the idea of cracking a system that has had all but the necessary openings removed. I've never even owned a Wii Mini but this is really amazing
Reactions: Korma, atoxique, NutymcNuty and 3 others

Does a Raspberry Pi count as Linux? Cause I have one with wifi & bluetooth. (Though I'm not very good at using the raspberry pi OS, easier to use windows) Hopefully it can be used on android devices instead. I have a nvidia tablet and console. 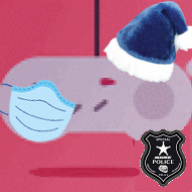 Sonic Angel Knight said:
Does a Raspberry Pi count as Linux? Cause I have one with wifi & bluetooth. (Though I'm not very good at using the raspberry pi OS, easier to use windows) Hopefully it can be used on android devices instead. I have a nvidia tablet and console.
Click to expand...

I don't have access to the source so I can't confirm for sure, but it's likely that'll do! You may have to compile it yourself tho
Reactions: Spadezilla

I really loved the design of the Wii Mini, I wanted to change my standard white Wii for one, but I found out it wasn't hacked, and that's as far as it went...
Until now
Reactions: Sterophonick

RattletraPM said:
I don't have access to the source so I can't confirm for sure, but it's likely that'll do! You may have to compile it yourself tho
Click to expand...

Compile? Sorry I have no clue what that means. I doubt is like some youtube epic fails compilation video. Cause I don't have software for that stuff. 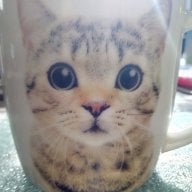 The Wii Mini always seemed so pointless to me. Now it may finally serve a purpose.

SkittleDash said:
Neat! And... Please give it a decent name... Anything without the "Hax" It's sooooooo overused...
Click to expand... 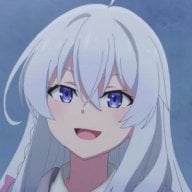 ctrninja said:
You don't even tell anybody about DeadlyFoez's hard work?
Click to expand...

Did Foez even achieve anything in the end? All I know is that he tried to do stuff and that he harassed and abused members of our staff. He isn't exactly somebody I think highly of at the best of times.
Reactions: Subtle Demise, NoNAND and IC_

R
Homebrew Bluebomb, a bluetooth stack exploit for the Wii & Wii Mini, has been released

Nintendo Wii U Yesterday at 8:27 AM
GaryOderNichts