Up for review today is the Crucial X8 2TB external SSD. Featuring up to 1050mb/s sequential read speeds in a tiny form factor, the Crucial X8 is designed to give you fast access to important backups. Is it worth the cost though? 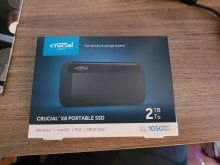 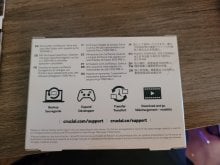 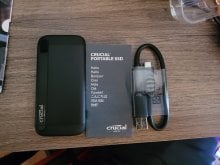 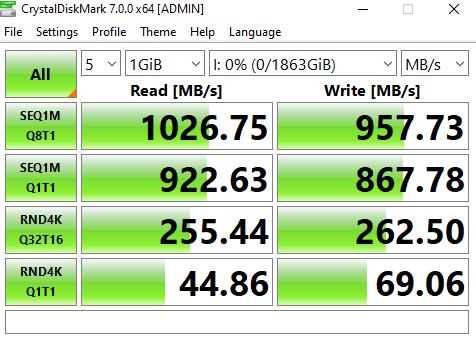 But what we really want to know is how it performs, which is what we’ll take a look at next. Crucial rates the sequential read speeds of the SSD at 1050mb/s, and during my usual quick testing this holds up. Write speeds don’t have an official rating from Crucial, but during my testing I was able to maintain an easy 900-1000mbps...at least, most of the time. As noted above, the Crucial X8’s NAND is mainly composed of QLC flash, which is the slowest kind of NAND used in SSDs these days, and utilizes a ~275GB SLC cache in order to maintain their rated speeds. But, as expected, if you ever happen to saturate that SLC cache before the controller can dump the data onto it’s QLC flash, your write speeds are going to end up tanking, and in this case your speeds will tank hard. Running my usual hardcore stress with iometer, after filling that ~275GB SLC cache in one go the write speeds on the X8 dropped from around 950mb/s allllll the way down to...150mb/s. Given that this is an external SSD and is meant for things like quick data backups and whatnot, it’s very possible you might see these kinds of speeds as you go backing up important data. Given that the whole point of an external SSD is that it’s faster than a standard mechanical hard drive, having one that will drop down to HDD level speeds after a certain amount of data is written is pretty off putting. But, so long as you’re not constantly pushing data over 275GB to the SSD all the time, you should be able to maintain decent speeds while writing to the drive, which is good. Temp wise, the X8 never saw more than 40C under those my torture tests, and thus is something that you should never have to worry about. 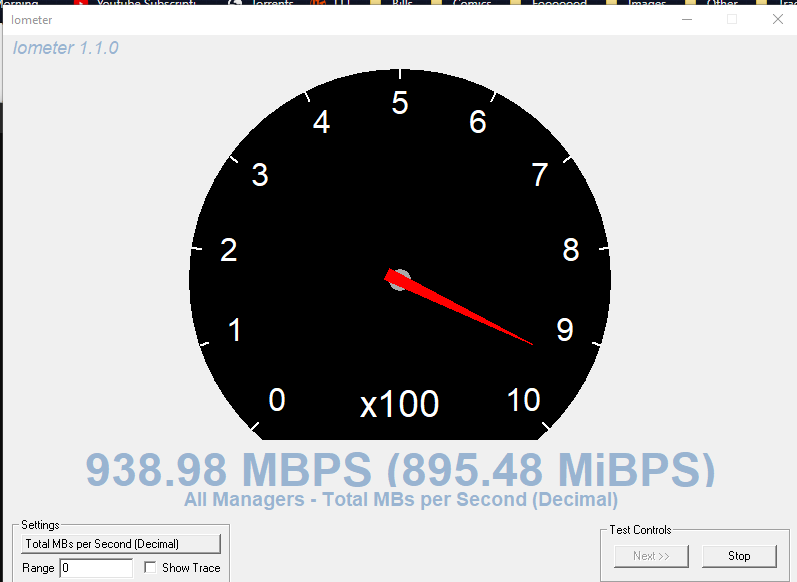 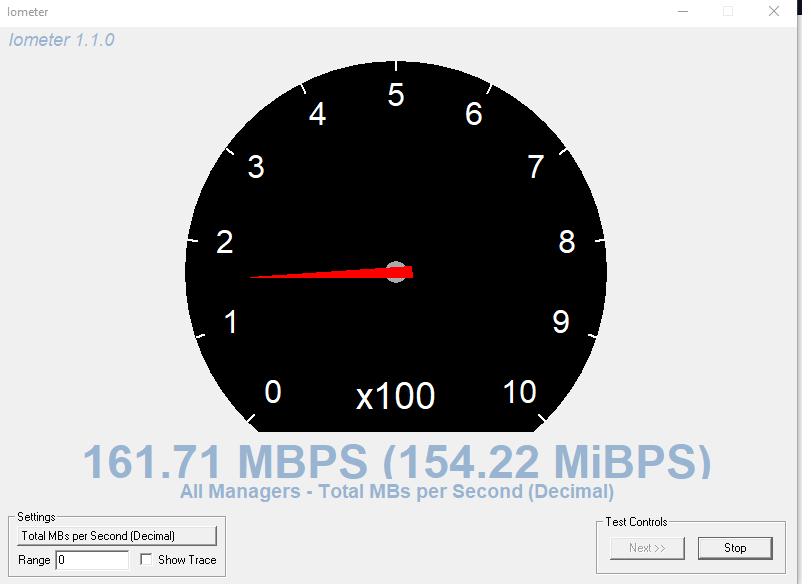 So is the Crucial X8 worth it? I suppose that depends. For an average everyday user looking for something small, rugged, and fast enough to move smaller files to and from various PCs, the X8 is definitely for you. The price per GB compared to competitor drives with similar specs is much more palatable than offerings from manufacturers like Samsung, WD or Seagate. But if you need to dump large amounts of data and you want something that can maintain fast speeds, you may be better off with something else.