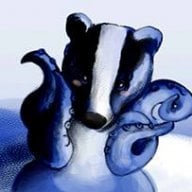 Recently I started playing MGSV: Phantom Pain. Besides certain story moments, might be one of my favorite games now. Apr 13, 2020