i bought a deffective switch with a supposed battery problem. After replaced battery, switch
stay always in black screen.
I don’t know the real story of the switch, bricked, water, usb damaged, real breakdown ..
The battery is new, so i suppose that with this new one, switch could wake up if the problem was the usb connector or battery.
What can i check to begin ?
Thanks ! Screen of my mb 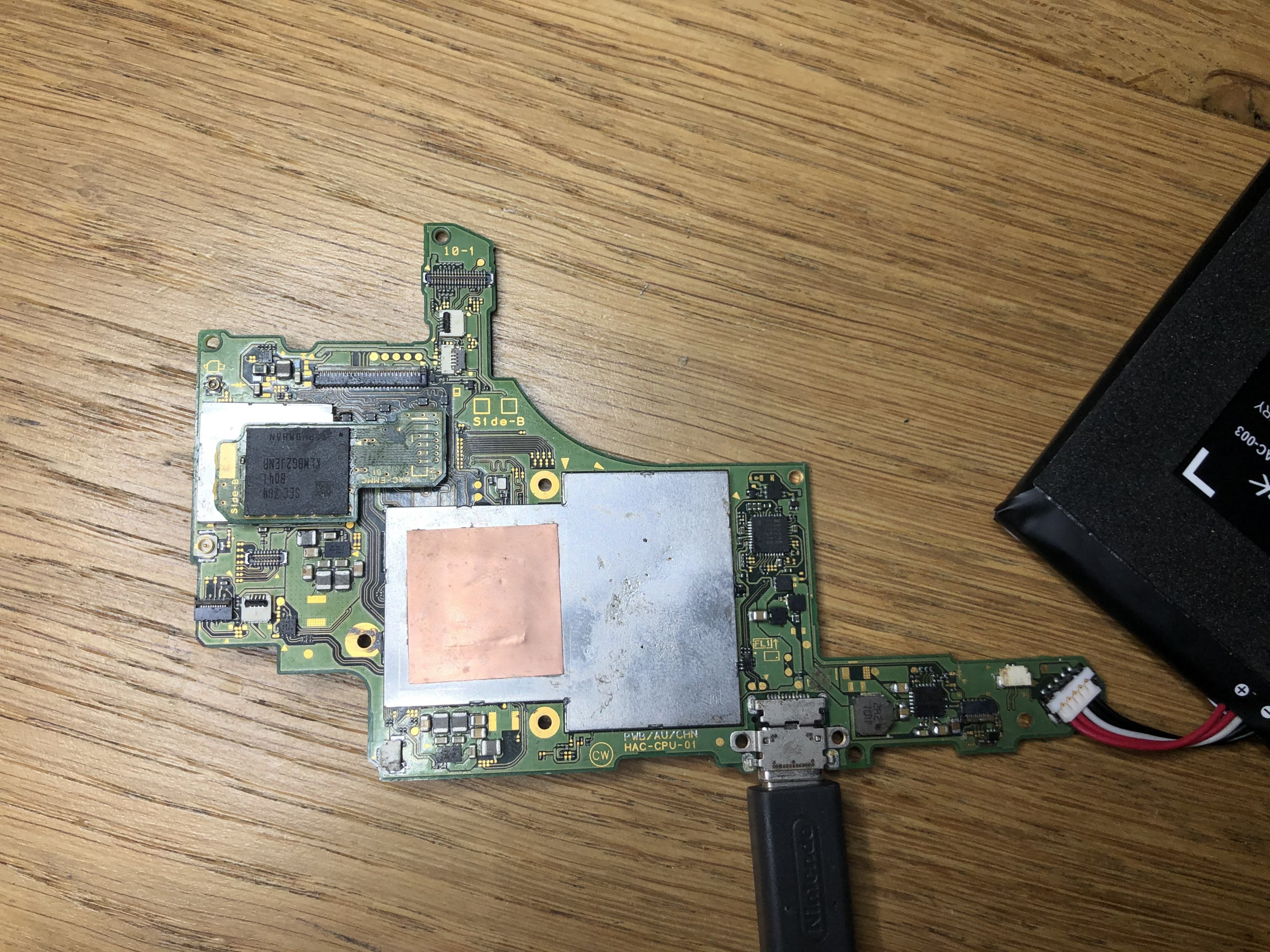 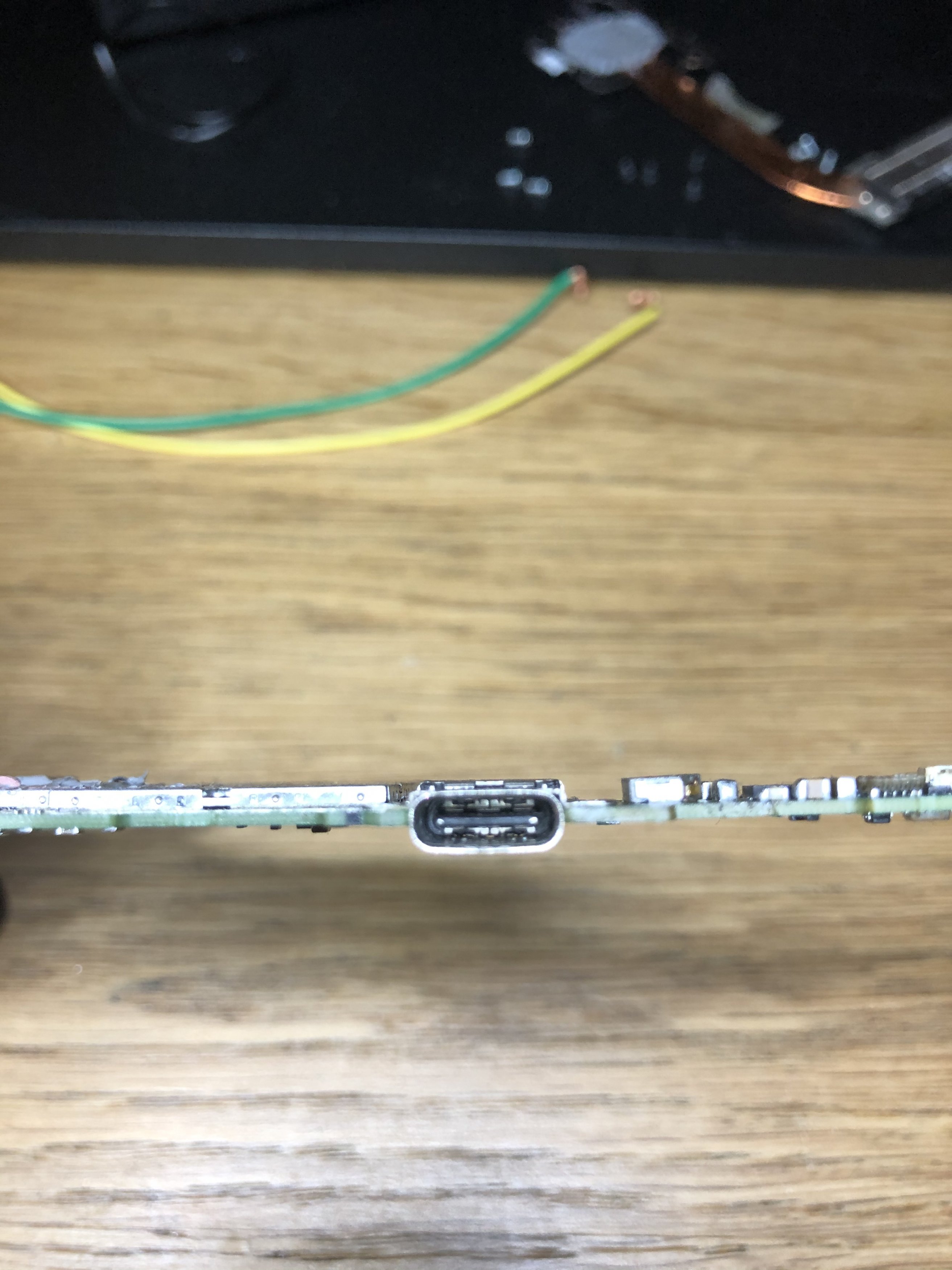 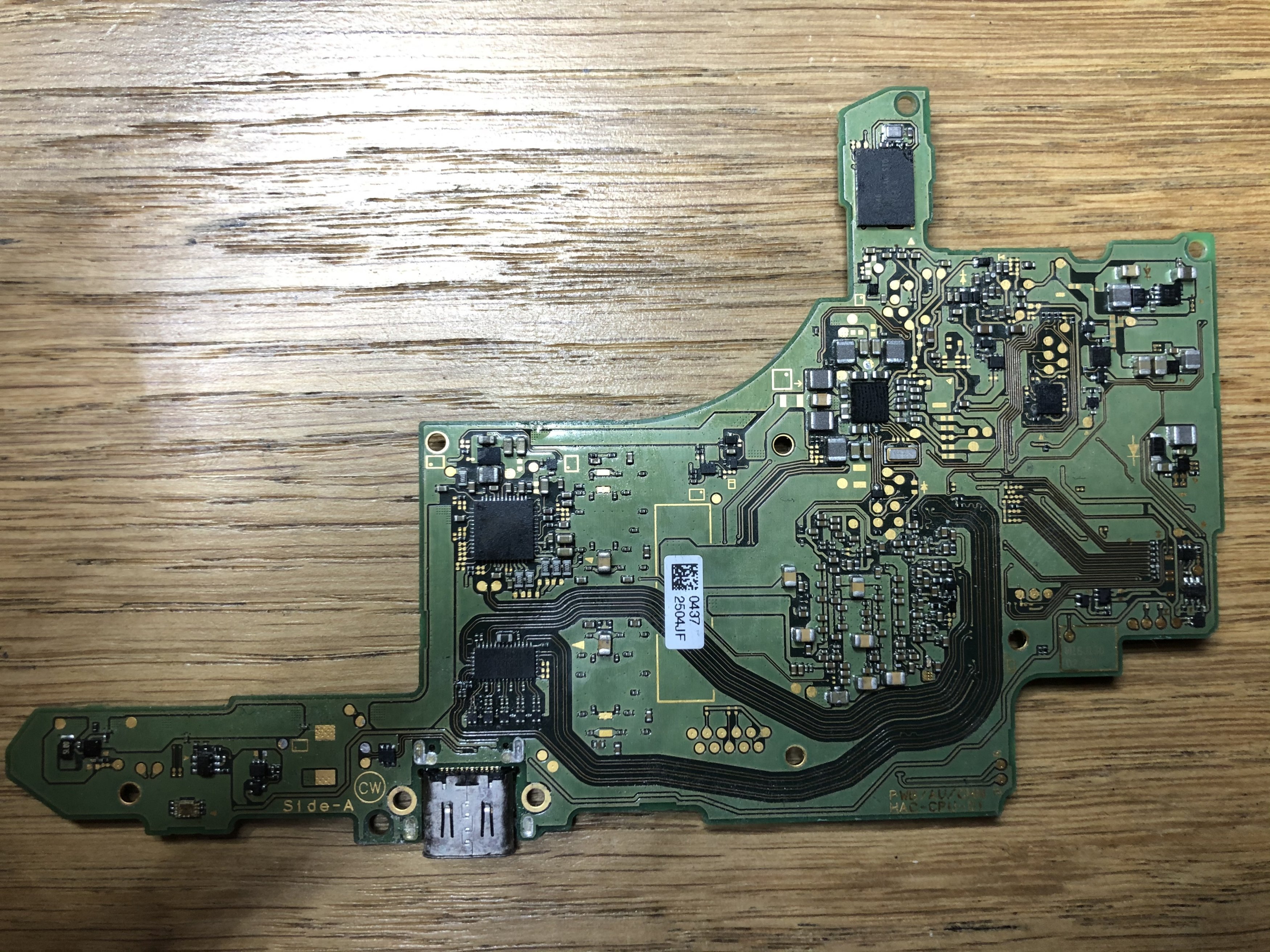 have you checked if it charges? I had a switch that's nand failed. it was still under warranty and legit, so I got a replacement from nintendo. anyway, I thought it was the battery as well, but as far as I can remember, it would not charge which lent more credence to that fact. I even tried a different charger. sometimes the nintendo logo would appear but most of the time not. I had hope it was the battery but it was the nand. I don't know if you can do anything if it's the nand especially if you're legit. it's probably something only nintendo could repair. though, they didn't repair my system. they sent me a refurbished unit (checked the serial number), but the one they sent me is hackable, just don't plan on hacking it.
L

Hi,
It seems that switch charge, i can confirm monday, wait for an usb tester order.
There is absoluty no activity inside, so i don’t know if the switch is alive (not detected on my computer with usb to usbc too) 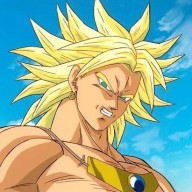 Do you have a multimeter ?
Check battery voltage or check if the cable is giving the voltage to the motherboard.
L

Yes, got one. Usb seems to give voltage.
Can i check fuse or capacitor ? Got microscope id needed.
If the switch is bricked, there is no activity inside ? No fan ? No lcd backlight ?
L

any idea about deffective component

O
Hardware Is this a software or hardware issue?