OP
A lot of companies have ceased their operations in Argentina, Valve seems to take a similar route, although Argentinians will still be able to purchase Steam games, they'll have to do so in American Dollars

the message roughly translates to
"Purchases in Argentina
Due to the latest actions taken by Argentina's government, we do not see ourselves in a position were we are able to keep offering our services in pesos (ARS$).
-Steam will begin to have it's prices in American Dollars (U$S) October 10th 2020. Sincere apologies to our Argentinian users for this inconvinience, we will try to bring back Arrgentinian currency as soon as possible.
-Pesos already in wallets will be exchanged to dollars, with a 1 USD to 120 ARS conversion rate"
it cites government measures, though the inestability of the ARS most likely played a bigger role, considering it already destabilized the Steam Community Market
Reactions: Julie_Pilgrim and Ryccardo 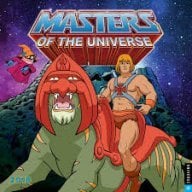 Argentina here ,, defaulting our coin more and more , Pesos will dissapear in the near future :-)
Reactions: Julie_Pilgrim, E1ite007 and Deleted User
D

matias3ds said:
Argentina here ,, defaulting our coin more and more , Pesos will dissapear in the near future :-)
Click to expand...

I don't no if laugh , or cry
Reactions: Deleted User 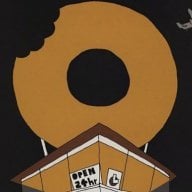 Well, RIP to buying Steam Argentina Gift Cards and getting games 50% off. Though, I think Russia is just as effective.
Reactions: Julie_Pilgrim, matias3ds and Deleted User
D

Big Man Tyrone2 said:
Well, RIP to buying Steam Argentina Gift Cards and getting games 50% off. Though, I think Russia is just as effective.
Click to expand...

have you tried colombia?

I don't accept Argentinian pesos either, so I can't really judge.
Reactions: JosephY214, pokemoner2500 and ChaosEternal 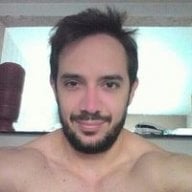 And its US$, and not U$S. Just ignore.
Last edited by ZANNATTI, Sep 17, 2020
Reactions: RichardTheKing