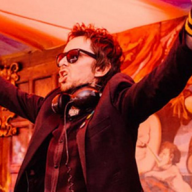 So every time I load the game Oninaki, it crashes. It's only this game that crashes. It won't even load into the title screen.
I don't know what could be causing it. I don't have the 60FPS mod installed. I thought maybe that could be causing it, so I deleted the 60FPS patch and it still crashes.
I've uninstalled the game and reinstalled it and it's still the same thing. I have checked the game for errors and my Switch says there are no errors.

Can anyone help me narrow down what might be causing this problem?
I'm running the game off a cartridge if that helps.

Nintendo Switch Friday at 2:58 AM
Wolvenreign