Hi, i'm very interested in any game with voice acting.

Game that i've played with VA: Suikoden Tierkreis
Game that i know have VA: Sands Of Destruction?

I know some might think that the English VA are kinda annoying,
But for me, listening to those seems to be more efficient than reading all those chitchat dialog lol.

So does anybody know any game that have VA? 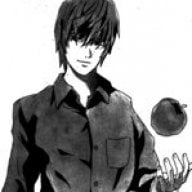 Indeed, too few games has it.
Phoenix Wright for example needs it badly.
A

Professor Layton games. Has VA in many parts, mainly during and after a cutscene. 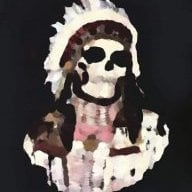 JohnLoco said:
Indeed, too few games has it.
Phoenix Wright for example needs it badly.
Click to expand...

It would take a long time to get all the voice acting in for the game... I like reading it better. 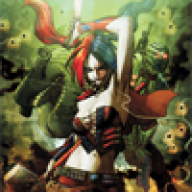 There are a fair amount of DS games with voice acting.

Luminous Arc 1 and 2
Kingdom Hearts 358/2 Days (voices only in videos, most is pure text)
Star Wars Clone Wars Jedi Alliance (and Republic Heroes)
Final Fantasy IV (most is text but there's a fair amount of voiced segments)
Resident Evil DS (same amount of voices, and identical voice actors from the PS1 game, so bad it's good)
Crash of the Titans
Disgaea DS (less than the PS2/PSP game, but still a lot)
Final Fantasy Crystal Chronicles Ring of Fates (and to a lesser extent, Echoes of Time)
Megaman ZX Advent (i forget if the first game had it, maybe)

There's a lot more Japan-only games that i guess wouldn't count in your case, unless you understand Japanese. Personally, i really don't mind voice acting, even bad American stuff. But i'd just rather read it if they're going to give me text anyways. Unless it's cinematic like Kingdom Hearts or Final Fantasy IV, i'll just read the sucker.

Hardware Gamecube Controller Not Working While In Game