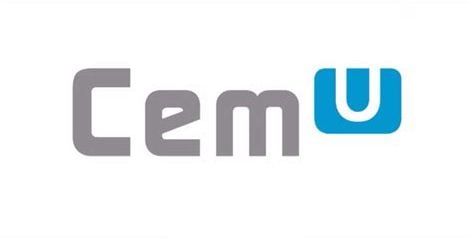 coreinit: Fixed a random crash that can occur during PPC callbacks (all games potentially affected)

gfxPacks: Added a new filter option 'inMEM1' for texture rules
If true, then filter any textures that are outside MEM1 region (0xF4000000 - 0xF6000000)
If false, then filter any textures inside MEM1 region. If omitted, then no memory region filtering is applied
This can be useful as a way to differentiate dynamic framebuffers from static images, since games usually only put framebuffers into
the faster but small MEM1 memory region

internal: Reverted to an older version of std::filesystem due to encountering unexpected side-effects after updating it for .5b public release

GX2: Fixed a regression which was introduced by the texture readback optimization

coreinit: Filesystem operations on directories (mainly iterating files) are now done asynchronously and will no longer stall the CPU thread
This is part of an ongoing rework to remove all potential stalls from the main CPU emulation thread since some games do not handle micro stutters well

coreinit: Prefer Cemu's erreula implementation over the one shipped with the game
Unlike the native implementation ours doesn't require dumped system files,
and thus affected games (e.g. Epic Mickey 2) can be played without a full system dump

GX2: Fixed a bug in the texture decoder for micro-tiled mip slices
This fixes corrupted textures in Xenoblade Chronicles X and possibly other games 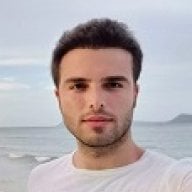 Do you know if there is a way to make the emulator save different General Graphics Settings (for example VSync or Bilinear or whatever), for each game?

@ Psionic Roshambo: I wonder if she has read the karma sutra... 17 minutes ago
Chat 1