Can one of the weirdest-looking mice be one of the most ergonomic? Or is that claim just a tall tale?

When you're not 360-no-scoping noobs in your favorite shooters, you might notice that using a gaming mouse for everyday computer tasks can get pretty taxing on your wrist. Having good posture and an ergonomic setup might seem like something you'd scoff at now, but it will be something your body will appreciate later. With people throughout the world adopting work from home lifestyles, being comfortable in a makeshift office setting has also become important. So when Logitech claims that its hyper-comfortable MX Vertical mouse is the result of when "ergonomics meets performance," well, it only makes sense to be curious.

Actually, it wasn't just the tagline that got me wondering, no, it was also the bizarre appearance of the MX Vertical that really drew me in. I've seen slanted mice, and I've come across many different ergonomic flavors of input devices, but the Vertical looked just so weird that I felt like I had to try it. It's as if halfway into making an MX Master 3 Mouse, Logitech accidentally melted one, and tried to reform it while it was still hot, leading to this tilted, tapered design.

So, let's get down to facts: the MX Vertical takes the normal concept of a mouse, and angles it 57 degrees upward--the supposed perfect posture for your wrist that lets it rest easy on the mouse, while still letting you casually use it without your hand sliding right off. It's also pretty lightweight, despite its size, clocking in at 4.76oz/135g, making it easy to slide around and move. You can connect up to three different devices, either through the Unifying Receiver or Bluetooth. Anyone who's ever dealt with a Logitech mouse will know exactly what to expect here. 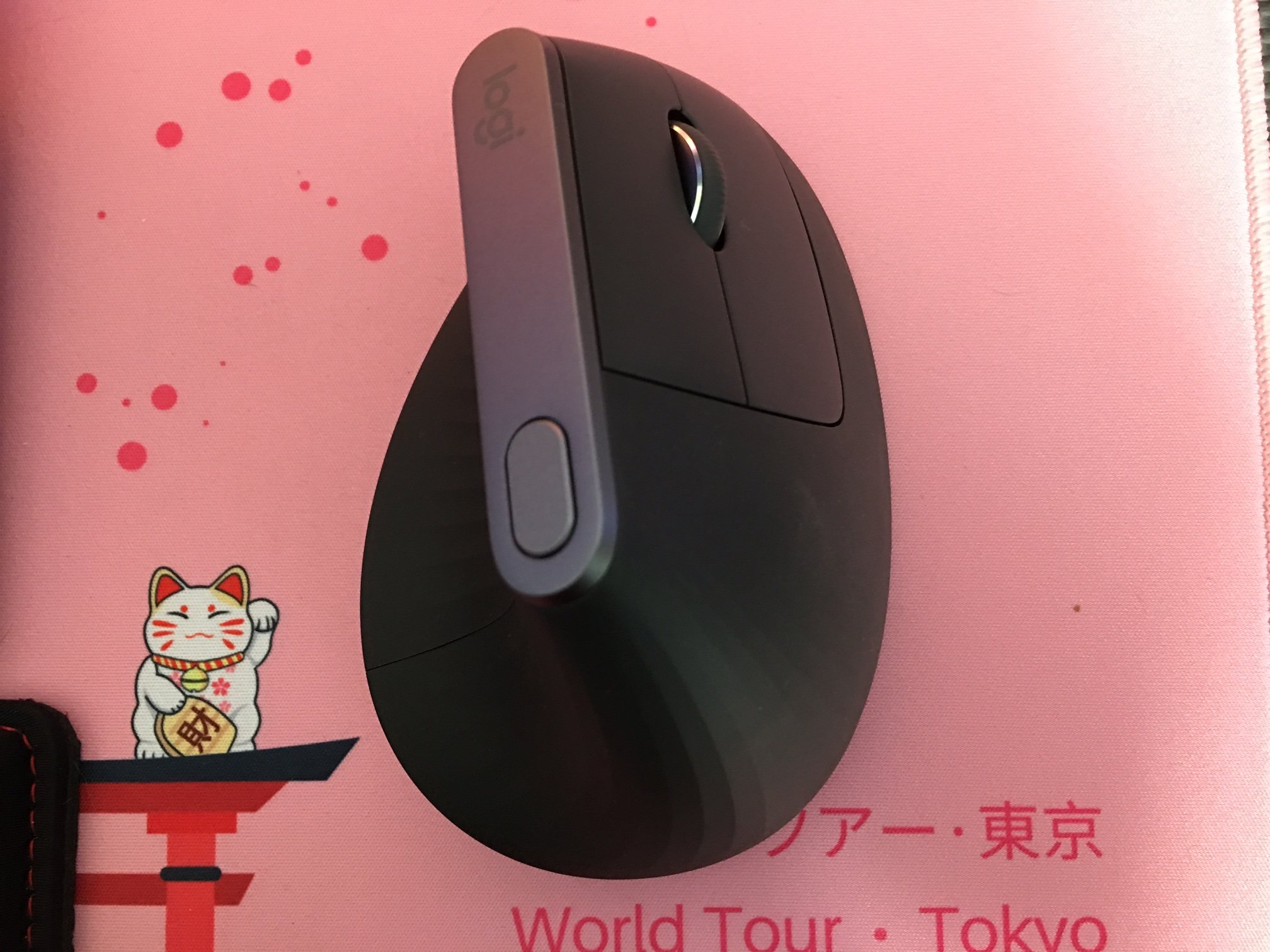 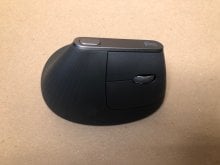 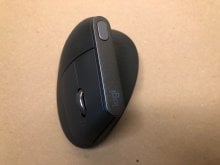 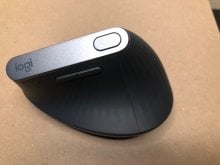 Using it almost feels like holding a flight stick, and upon using it for the first time, it feels definitely weird. Since your wrist is twisted more naturally, as if it were just at your side, it also lifts your hand up and off of the surface of a table or desk. This might theoretically put more pressure on your shoulder, of all things, in order to keep your arm positioned, rather than your wrist. Because of that, I think the ideal use case for this mouse would be for those that use a standing desk, or those that have large, padded armrests, and don't mind putting a little weight on your elbow in order to best support your arm. After using solely this mouse for work for a week, and then immediately swapping back over to a gaming mouse was the best way to outright feel the differences, in which any strain that I'd felt on my hand had been eliminated to my wrist's great relief, yet, my shoulder had a slight ache, of which I could feel it relaxing the moment I switched back over to a "regular" mouse, much to my disappointment.

Back when I reviewed the MX Ergo mouse, I found that the ergonomic tilt was far less strenuous on my wrist, but being forced to use a trackball took time to adjust to, and even after using it for weeks, I was still more accurate with a traditional mouse. Those same concerns extend to the MX Vertical, except even moreso. Years of muscle memory is hard to move past when initially trying to use a vertical mouse, which led to frequent misclicks and constantly overshooting where I meant to move my cursor. It's not necessarily the mouse's fault; anything this drastically different than the norm would take a while to get used to, but even once I'd gotten the hang of it, I still felt like there was a lot of wasted time in accidentally clicking the wrong subforums while browsing GBAtemp, among other things. 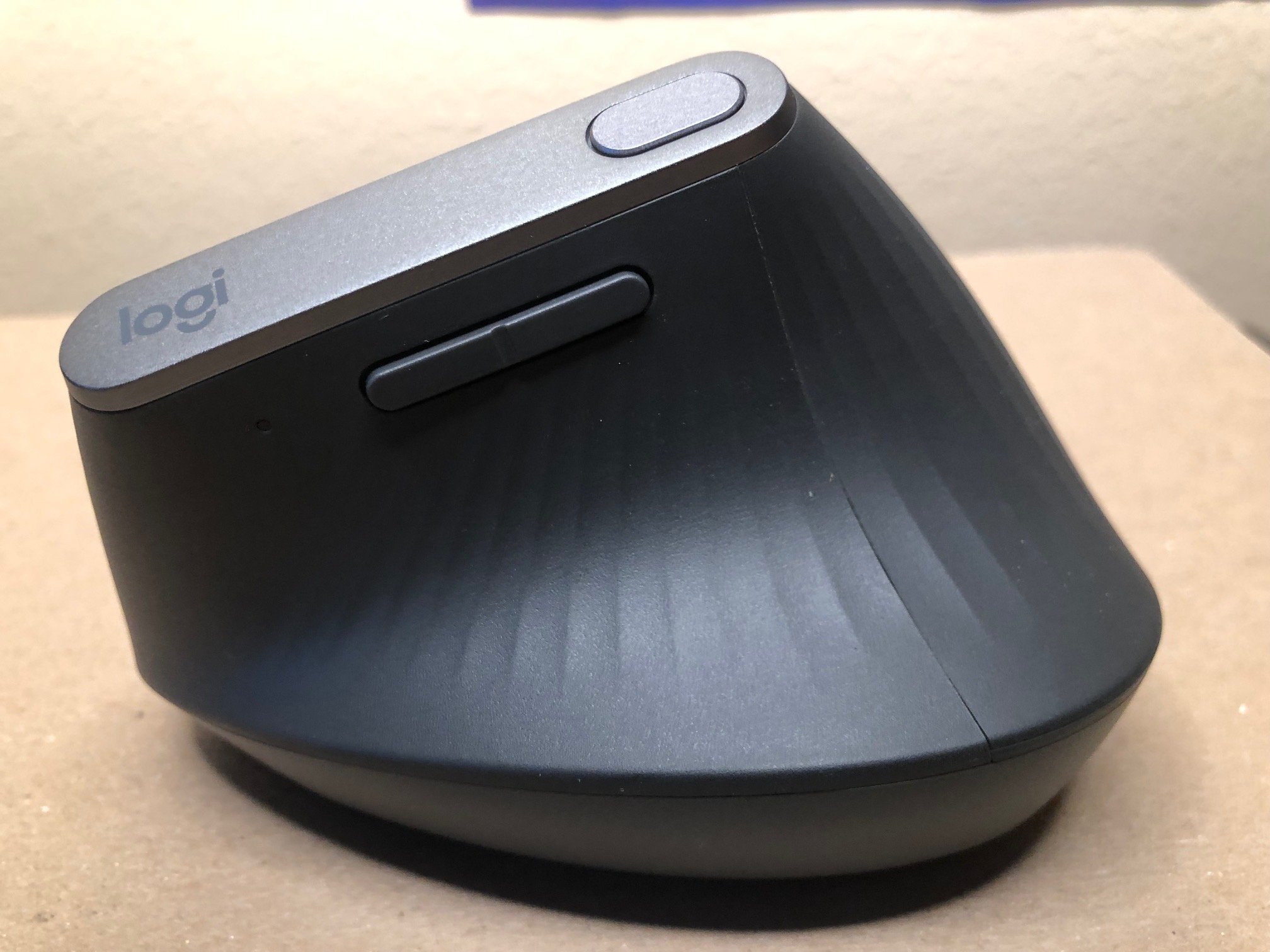 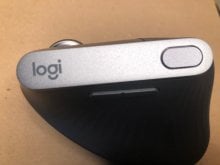 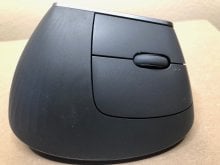 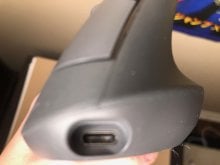 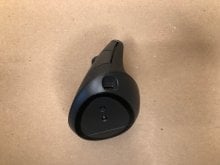 I can see what Logitech is going for, with the MX Vertical--something unique, meant for high-class use in the office or any professional setting. However, the quirks of using a vertical mouse take some time to adjust to, and if you don't get the hang of it quickly, it's something that will end up impacting your productivity. On paper, this is a great idea, and while it was executed nicely, with a nice material feel and a sleek aesthetic, I find the uses for it over other slightly less ergonomic, but still more traditional mice, such as Logitech's own MX Master series makes the MX Vertical a little too niche.