Originally released on the PS3, Quantic Dream’s Heavy Rain is now available to PC gamers as an Epic Games Store exclusive. Labelled as an “interactive storytelling” game, how does it hold up almost a decade after its original release?

First off, I’d like to say that I would never have expected to be able to play Heavy Rain on my PC. It has and likely would have been a Playstation-exclusive had Epic Games not worked out some very special deal with Quantic Dream. I never played it when it was released back in 2010 on the PS3 nor when it was re-released in 2016 for the PS4 so this was a perfect opportunity to try out Quantic Dream’s debut title on the Epic Games Store because two other titles from the developer, namely Beyond: Two Souls and Detroit: Become Human, will also hit the store later. 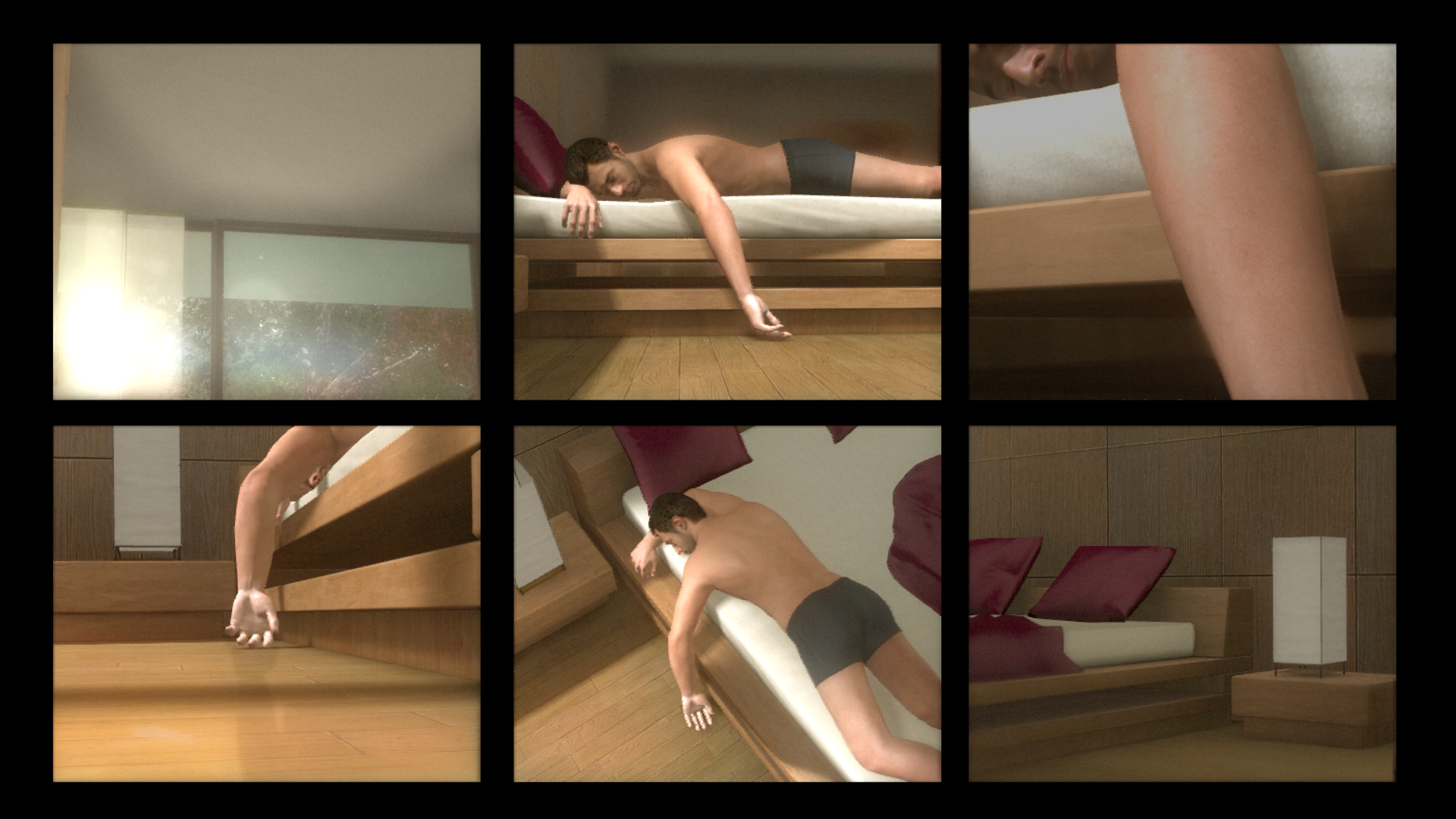 Heavy Rain is a game of choices. In the beginning sequences of the game, you get the option of which of your kid to play with first: Shaun or Jason? Later on in the game you will have to decide whether to cut your own finger or not. Quite drastic of a change for the same game, right? So how did we get here?

Well the game begins with Ethan Mars, the protagonist, who is an architect living a happy life until the day one of his sons dies in an accident. A breakup ensues between Ethan and his wife and everything fades to a sepia filter from here on. Ethan and Shaun seem more and more distant and Ethan himself is still struggling to accept the fact of having lost a son. 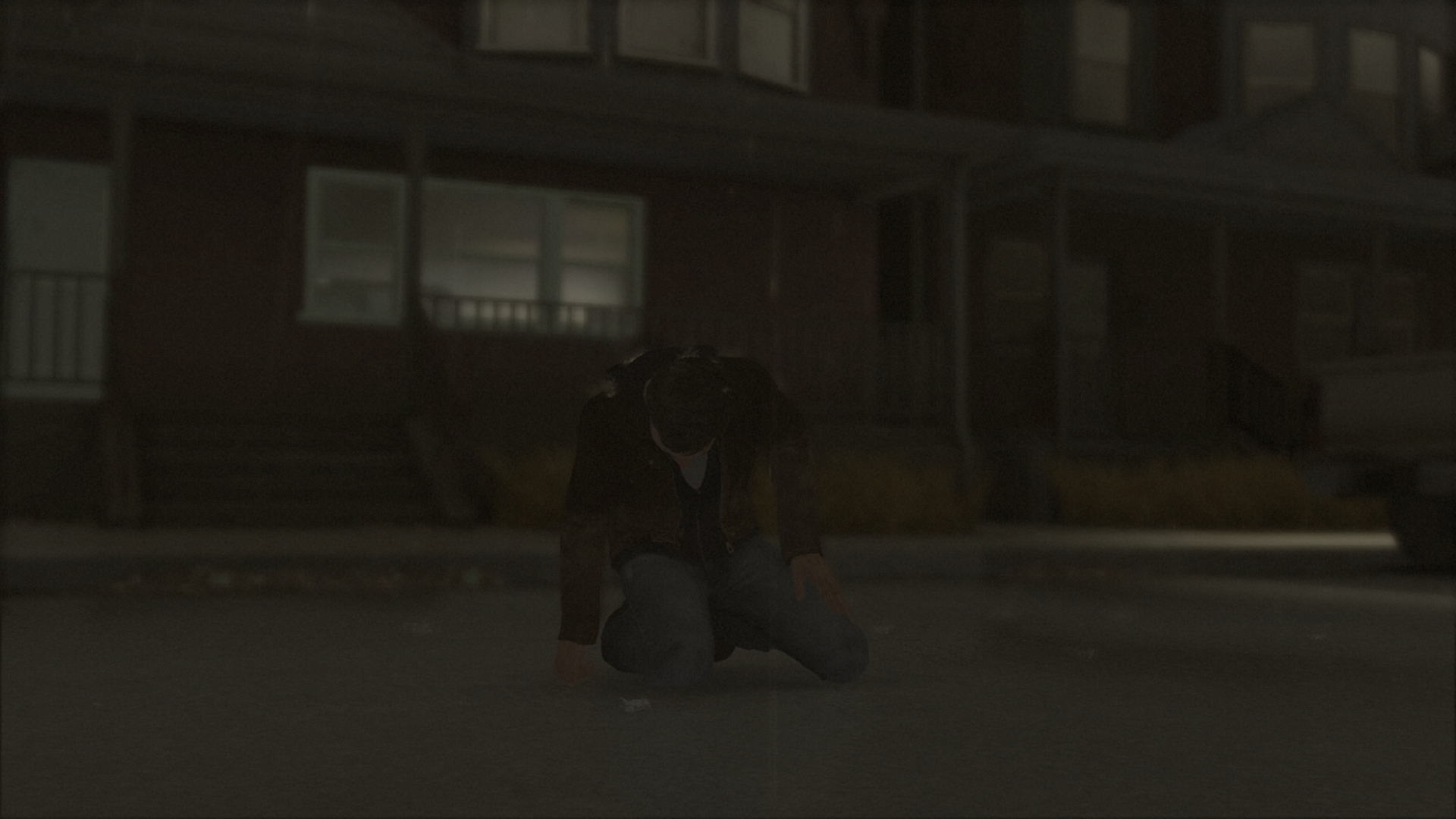 One day, when Ethan and Shaun are in the park, Shaun… disappears without leaving a trace behind, and before you know it, you are in a detective flick! After Shaun’s disappearance has been lodged, the police soon come to realize that it is not just a simple case but it might actually be linked to the recent series of kidnapping. Dubbed as the Origami Killer for leaving origami on the corpse, and well, killing young children, the perpetrator’s modus operandi fits Shaun’s disappearance.

On Ethan’s side, he receives a box full of origami sent by none other than the Origami Killer. Each of the five fancily-folded paper contains a trial which will reward Ethan with some information, which, if all completed successfully, will reveal Shaun’s location. 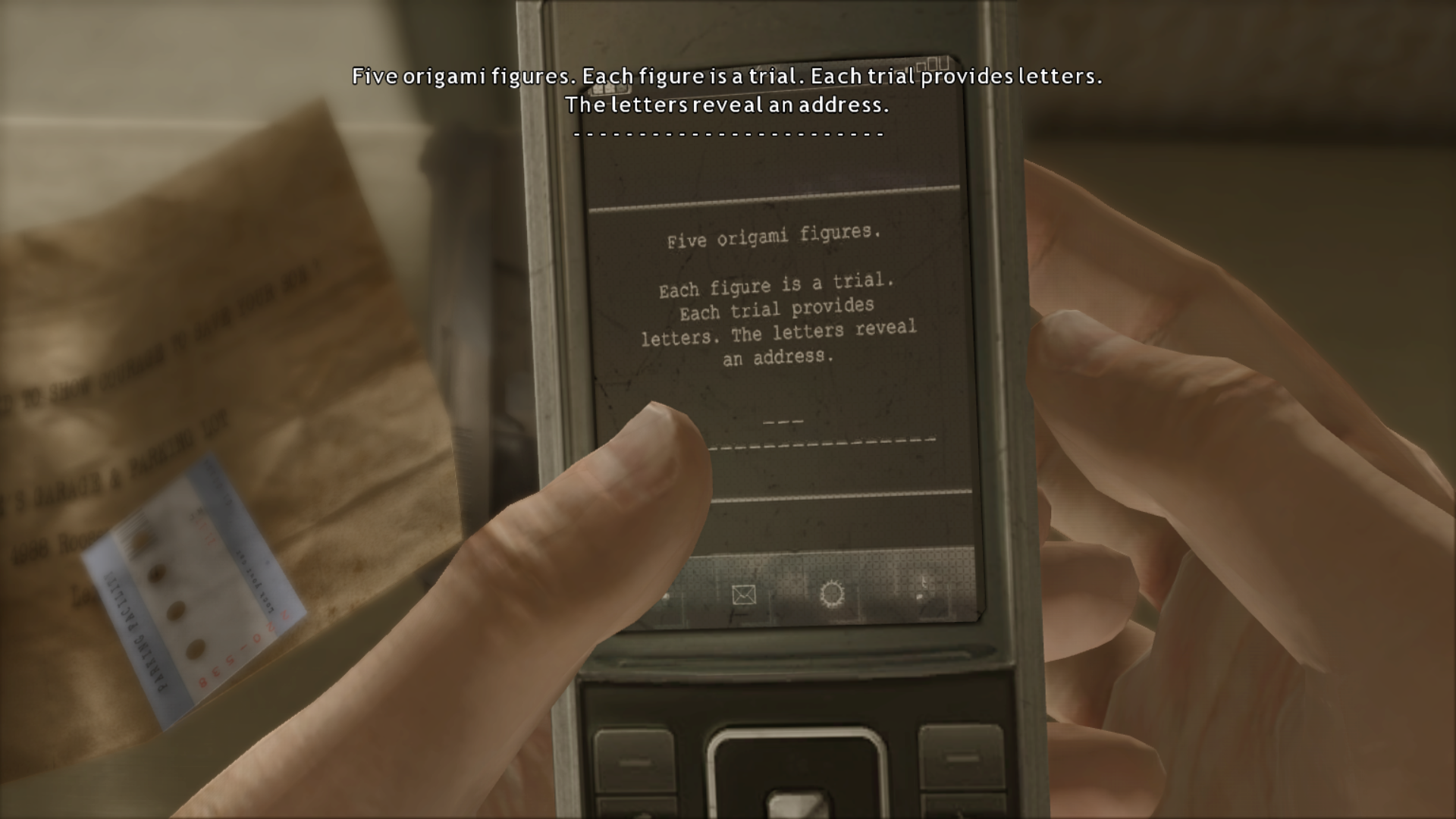 To try to solve the mystery behind it all and try to save Shaun, you will have to take on the role of not only Ethan but also that of an FBI agent, a private investigator, an enigmatic photographer, and yes, even the Origami Killer. You will witness first hand how each of their destinies are intermingled, complete with gradual character development while making tough and moral choices which will eventually influence the course of the game. 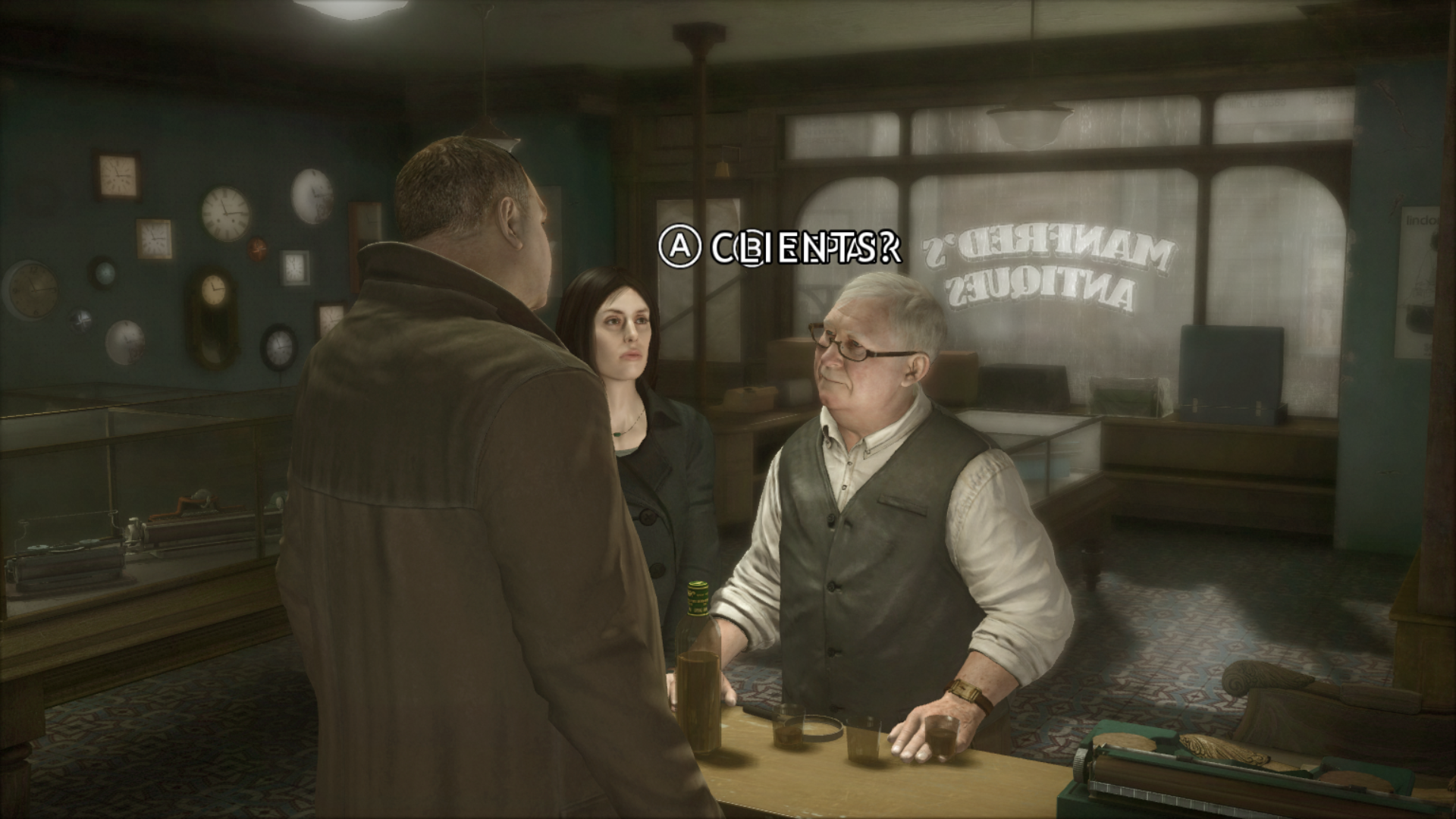 Much emphasis is laid on Heavy Rain’s writing. It’s comparable to that of a Hollywood blockbuster and it's all there: drama, action-heavy sequences, plot twists, sexual innuendo, and yes, even explosions. It’s the Zodiac Killer meets Saw, directed by Michael Bay with better writing.

The attention given to the script is very evident and it is surprising that even then, it features a few plot holes. You will easily notice these if you play the game, leaving some questions unanswered but they are not game-breaking as such. There are also several clichéd and predictable scenes and character profiles (good cop-bad cop duo, mysterious sensual woman) which could have benefited from more originality.

Additionally, like many movies, you'll often get to ask yourself: "What if he/she did this instead of that?" "Why isn't he calling the cops?" Well, those "what ifs" would make for a rather boring plot, so it’s better to leave them at that but I understand that it can be divisive. 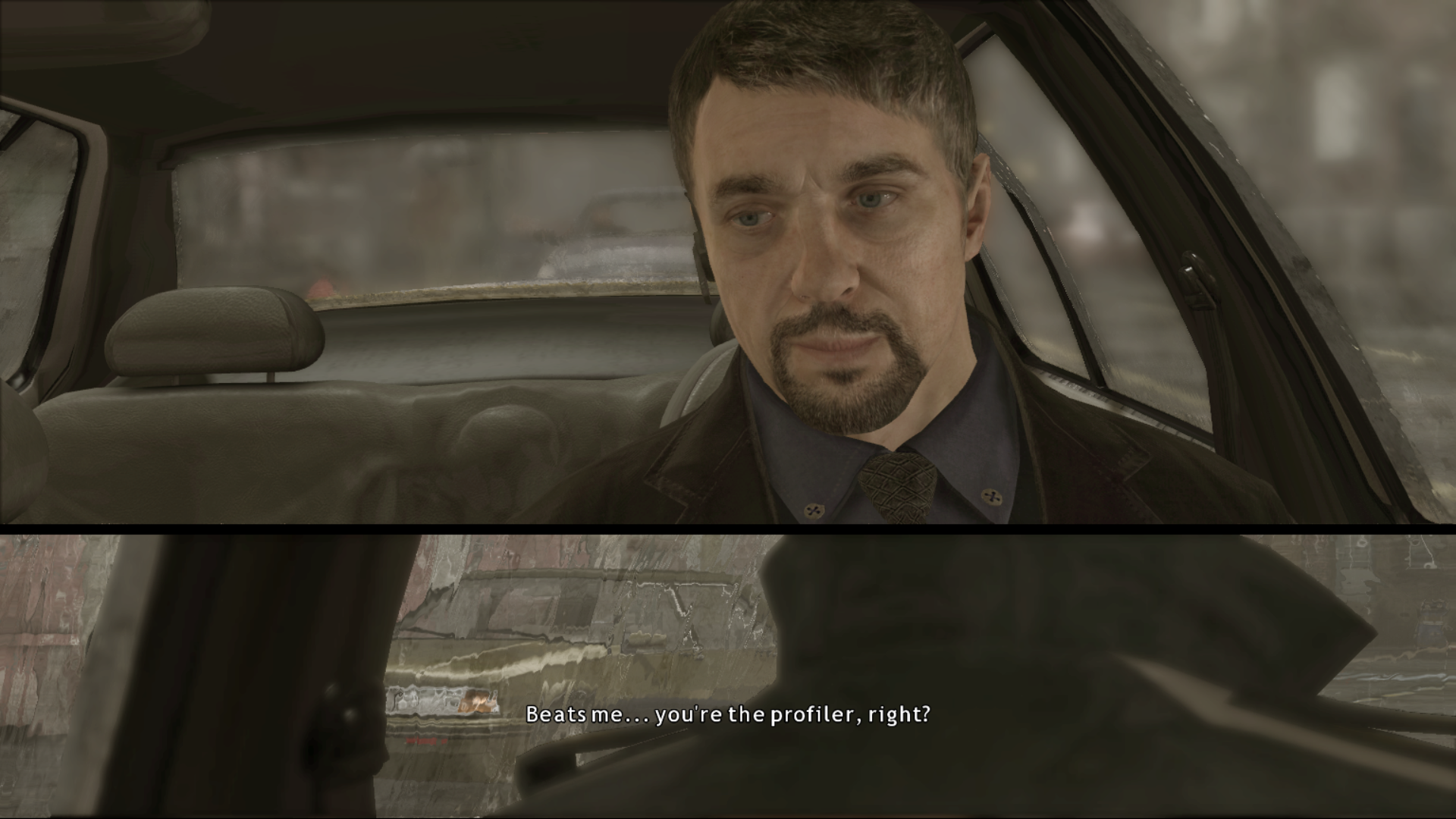 It all feels like an interactive movie but rather than a walking simulator, Quantic Dream added a twist to the controls which are aimed at emulating physical actions. You still move your character around but instead of pressing the action button to open a door, you will have to tilt the right control stick up and turn it clockwise to do so. At other times you will have prompts which if selected properly, will move you closer to deciphering the case or evade a critical blow. Of course it's almost impossible to perfectly achieve this physical action emulation with traditional controllers and Heavy Rain's controls often don't manage to do this but when they do, it feels uncanny but in a good way.

And it’s not only about pressing buttons when prompted. If you're not quick enough in certain situations, your possible actions/prompts will disappear and you will be left with less information than you'd like or you can have severe repercussions on your character if you are in a decisive confrontation. 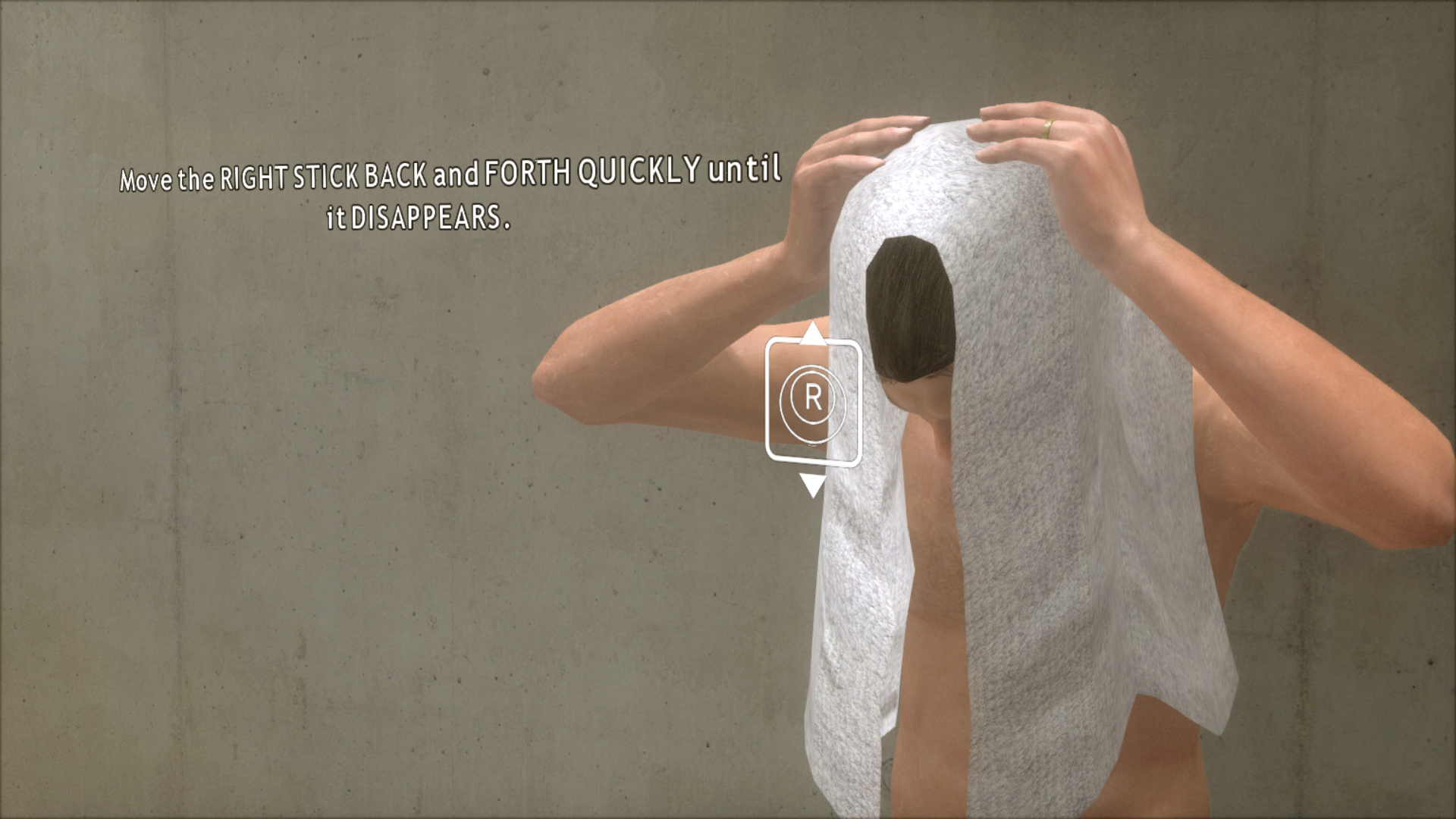 Indeed, your choices and decisions have consequences, and eventually lead to diverging plot lines and endings. However, several of them present themselves as morally challenging. As Ethan goes through the 5 ordeals set by the Origami Killer, they gradually become more excruciating escalating from walking around live electric conductors to self dismemberment to worst. What would you do to save your son? The choice is left to you and it really pushes the boundary between playing and doing, with your actions having severe moral implications. 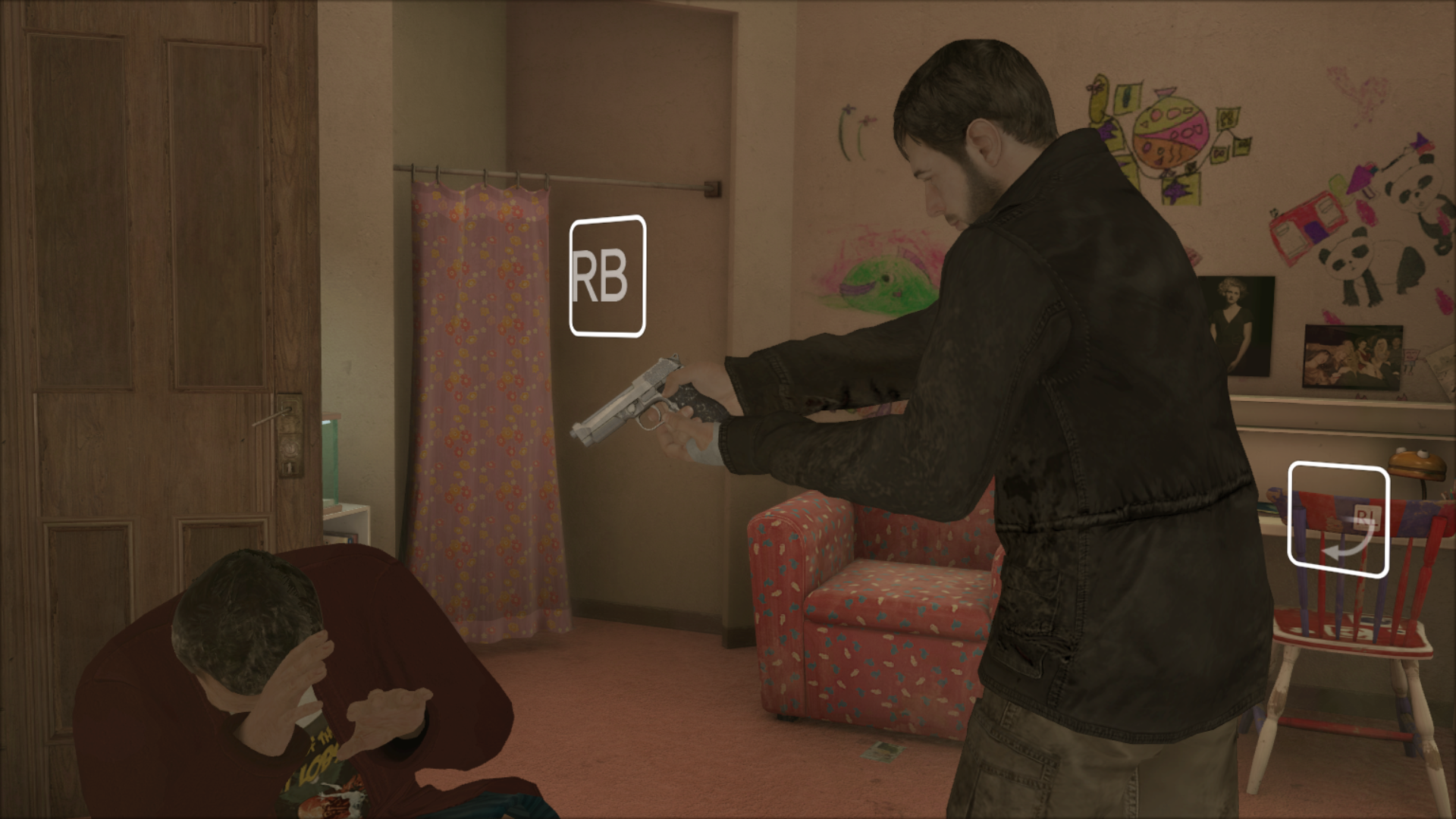 Of course, as you might have noticed in the screenshots, after 9 years, Heavy Rain is showing its age when it comes to aesthetic. While the motion capture and voice acting have been professionally executed, the graphics look dated on a current-gen PC. At times even the animation feels off but these can be overlooked considering the engaging nature of the game as a whole. 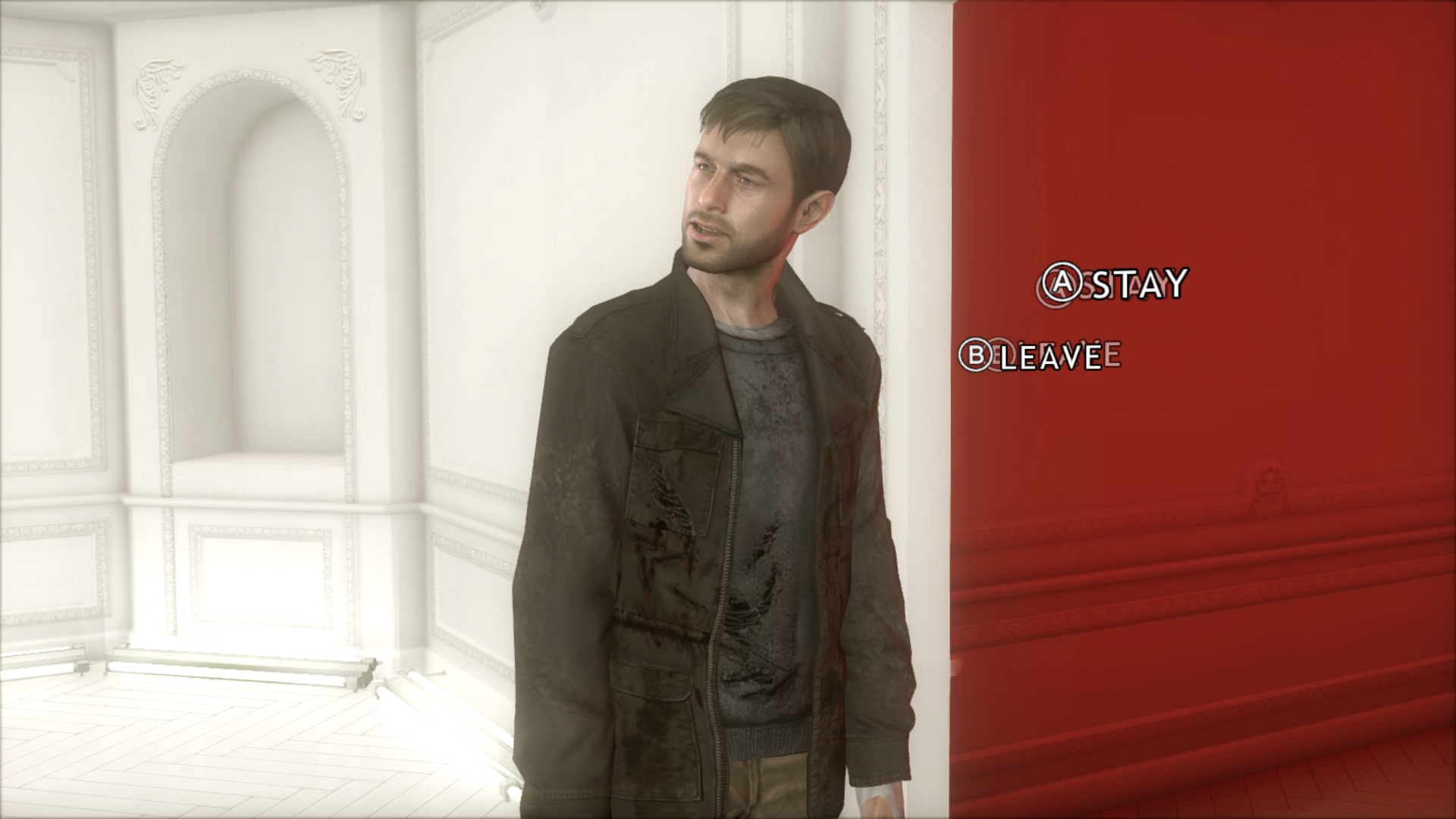 Heavy Rain is an interesting take on narrative-driven video games. With its cinematic direction and innovative controls, there is much to appreciate even after nearly a decade since its initial release.