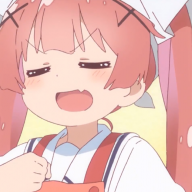 Hello, I'm a Pokemon Rom hacker from China. I hope to share with you a Pokemon Rom hack I'm making. First of all, there is no complete version or release for the time being. This post is only for the publicity and communication of a game. (The game language is all Chinese, and the English translation will be considered after the game is completed.)
Post from Reddit
Post from Project pokemon 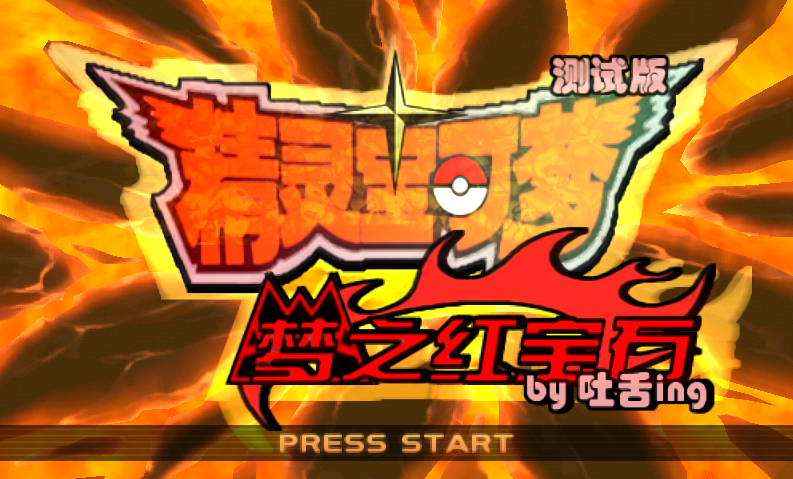 Pokémon Dream Ruby has been produced for more than two years since the beginning (I admit I have been lazy in the production process，hahaha ). During this period, the production speed of the game has become slower and slower due to the continuous increase of revision technology and interesting ideas.
At first, I didn't want to make the Rom hack. I just unpacked, modified, packaged the game and achieved success. With the production of the game, I began to strive for excellence. With the continuous planning of the game, the time required for production is also increasing. (The models in the Rom Hack will not be publicly shared until I complete the production of the game, so it may not be good news for some people. Of course, if it's about the game or simple information related to the Rom hack I am happy to discuss the problem. My experience comes from the research and summary of various materials shared by Rom hackers on the Internet and their production process. I can't write tools. I just flexibly combine the advantages of various tools, so I thank all tool editors.)

① The difficulty of the game will increase greatly, and it is not suitable for novices or players who like to play with Nuzlocke rules. At the same time, players who use Pkhex or cheat excessively are not welcome.

② Replace some pokemon with self-made pokemon, and because the ability value of some pokemon is too high, players can't get them normally in the game, so players can not achieve the achievement of full map capture. (for example, the Shadow pokemon are the pokemon that players cannot obtain, while the leader pokemon are the pokemon that players can obtain, but the evolution method will not directly tell players that they need to obtain information in the conversation of NPCs in the game).

③ New NPCs, such as the new Shitenno, the new Gym Leaders, the new champion and other characters that do not exist in ORAS or even in Pokemon.（The text of the dialog and name class is adjusted accordingly）

④ Double heroine setting (Yeah, there is no hero, only two lovely heroines). This setting is only out of my personal preference. I can only say sorry for friends who want to use the hero.

⑥ Modification of BGM in game.（Most from YGO）

⑤ Starter pokemon, move, Personal stats, Shiny rate and most of the contents that Pk3ds can modify.

Some of the models in ② and ③ are the RE modification and made of the models shared by Rom hackers on the network. The list will be sorted out and thanked when the game is officially released.( But in part, it may be difficult to find the source because the material sharers have been publishing for a long time.)

New Starter pokemon，I'm going to add another self-made evolutionary form to them. 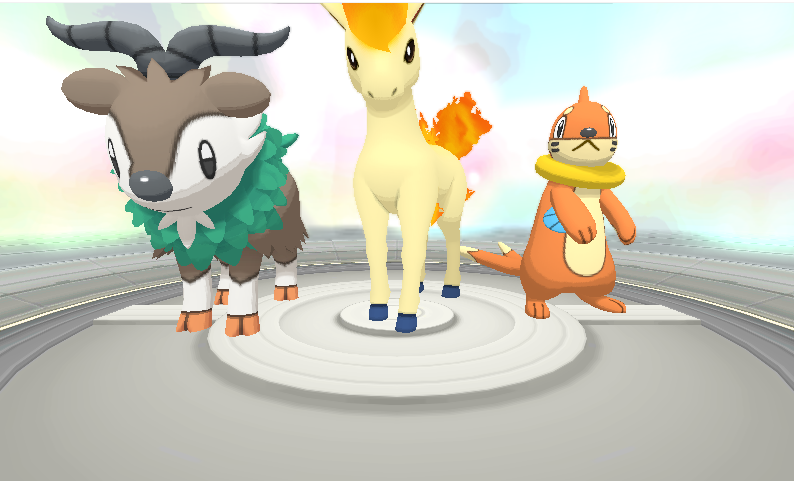 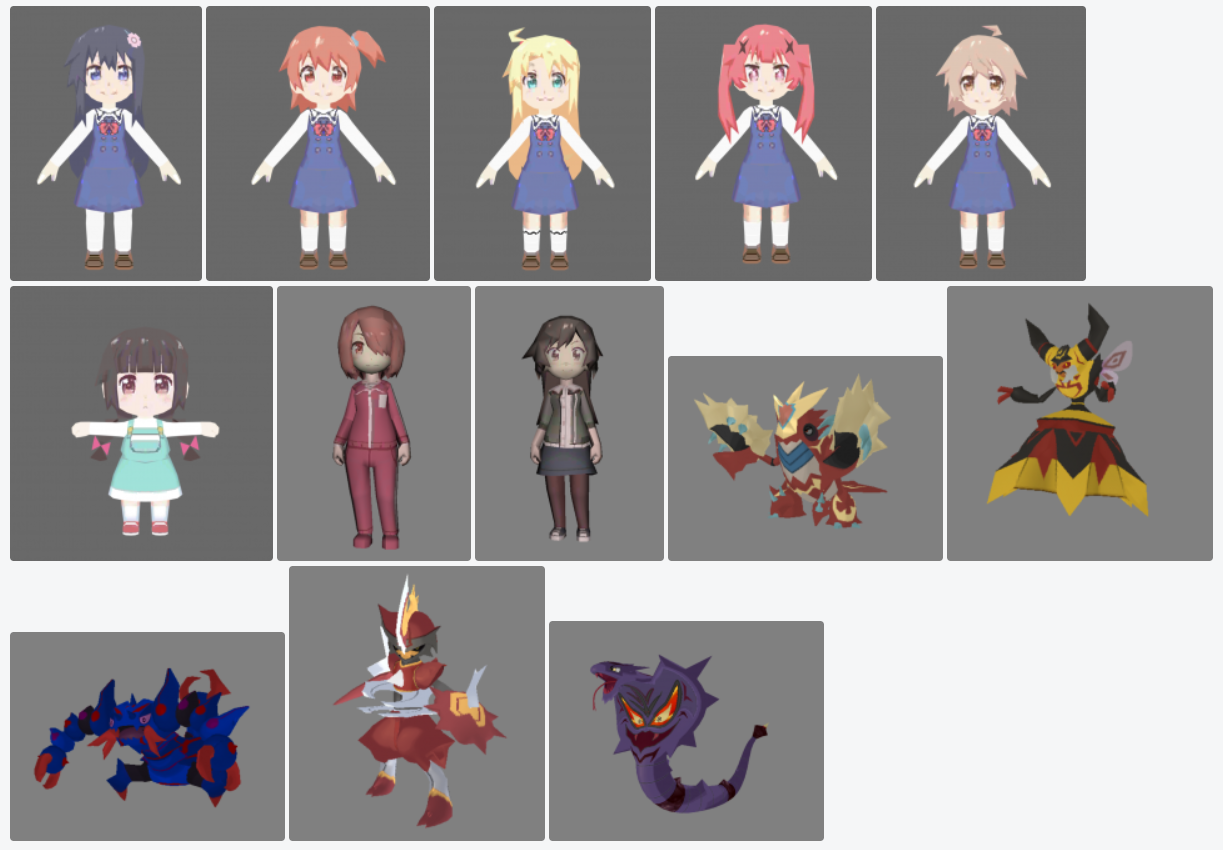 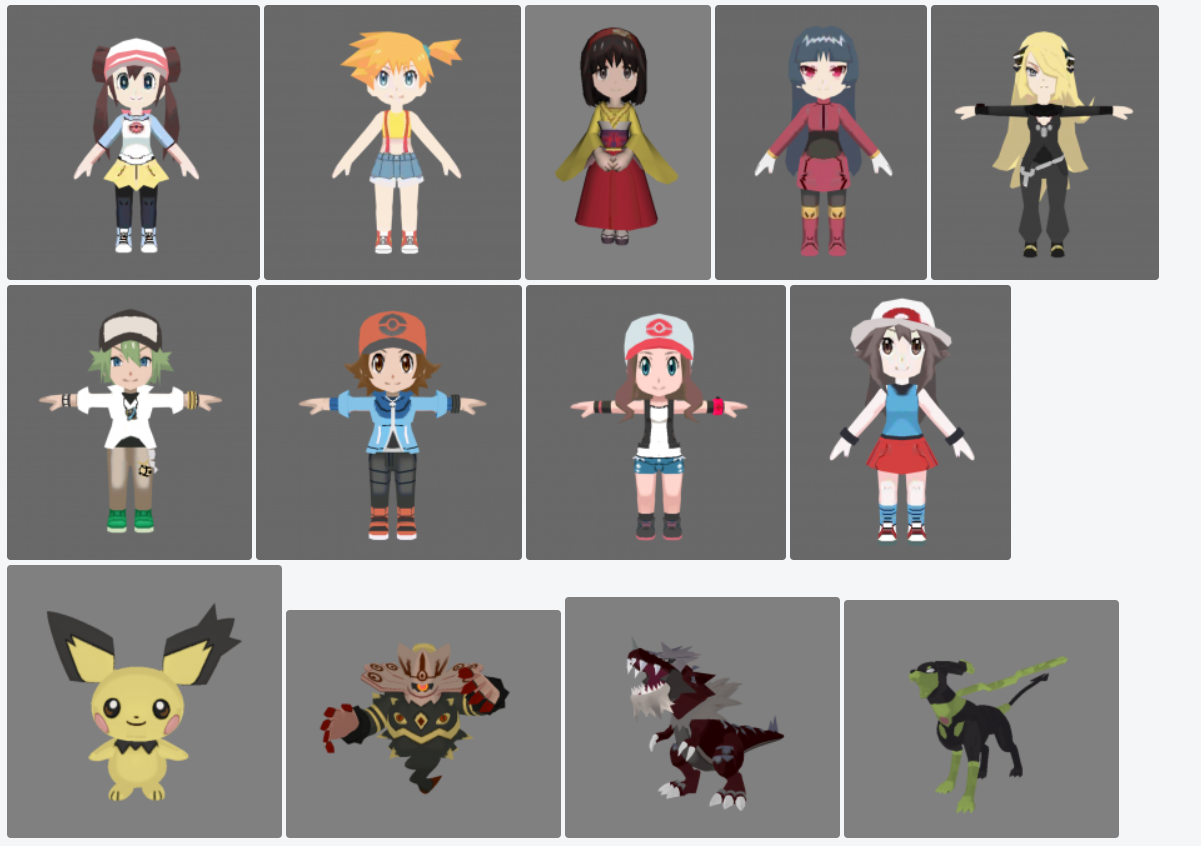 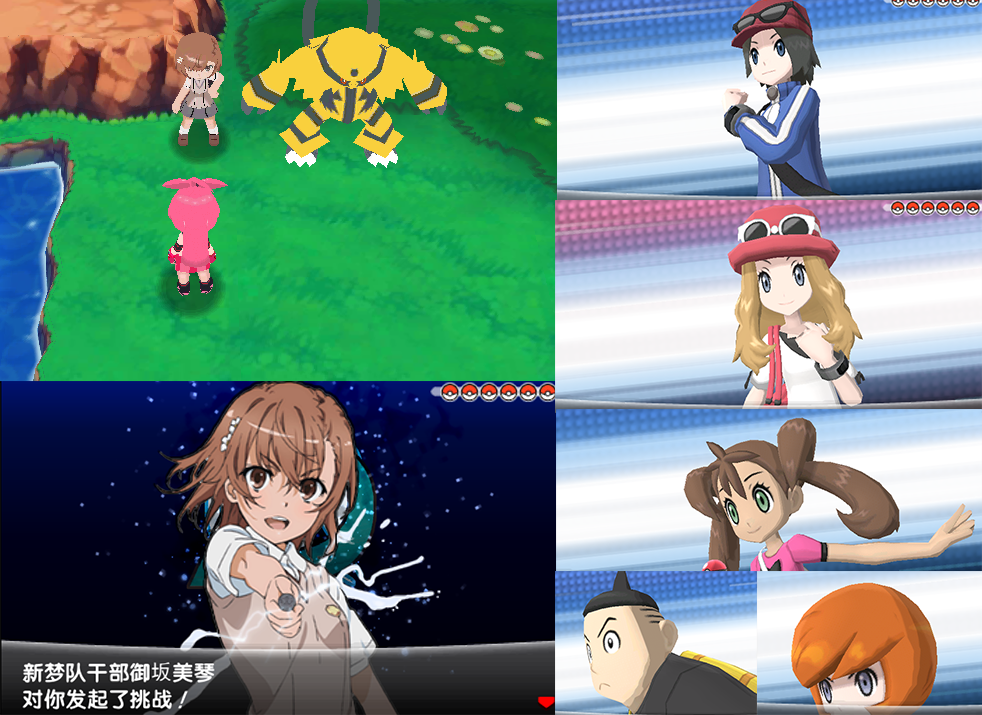 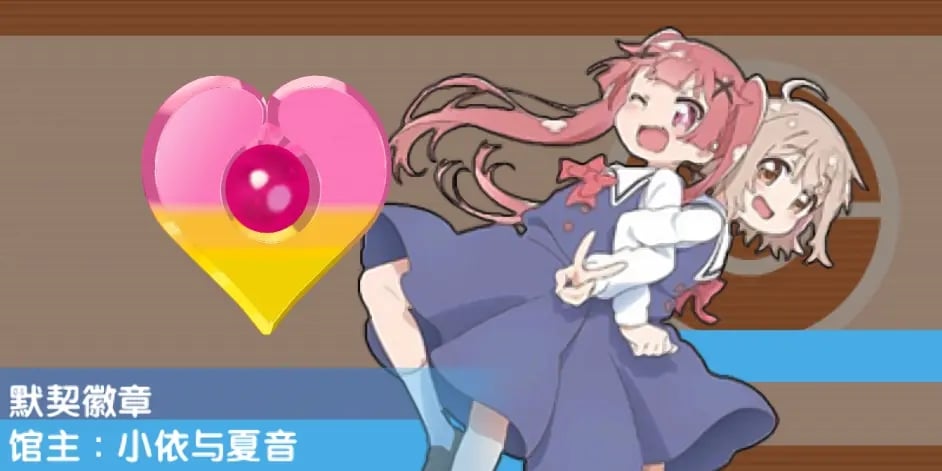 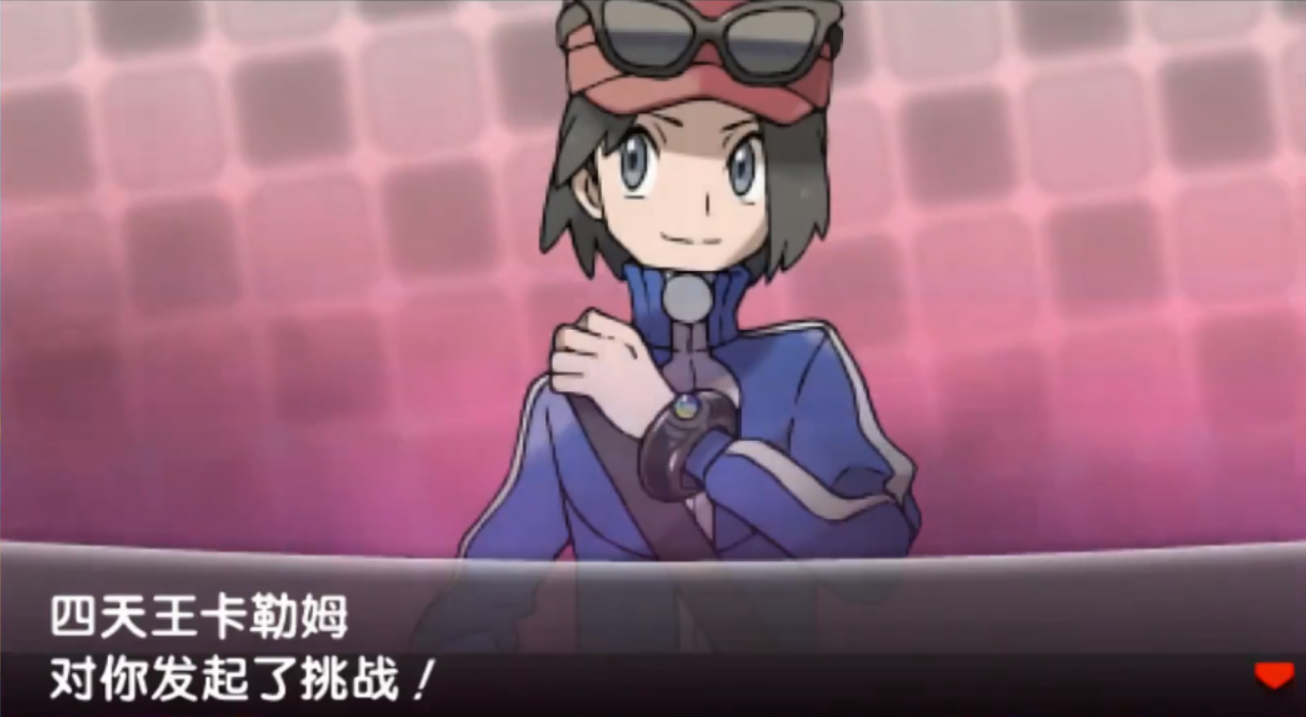 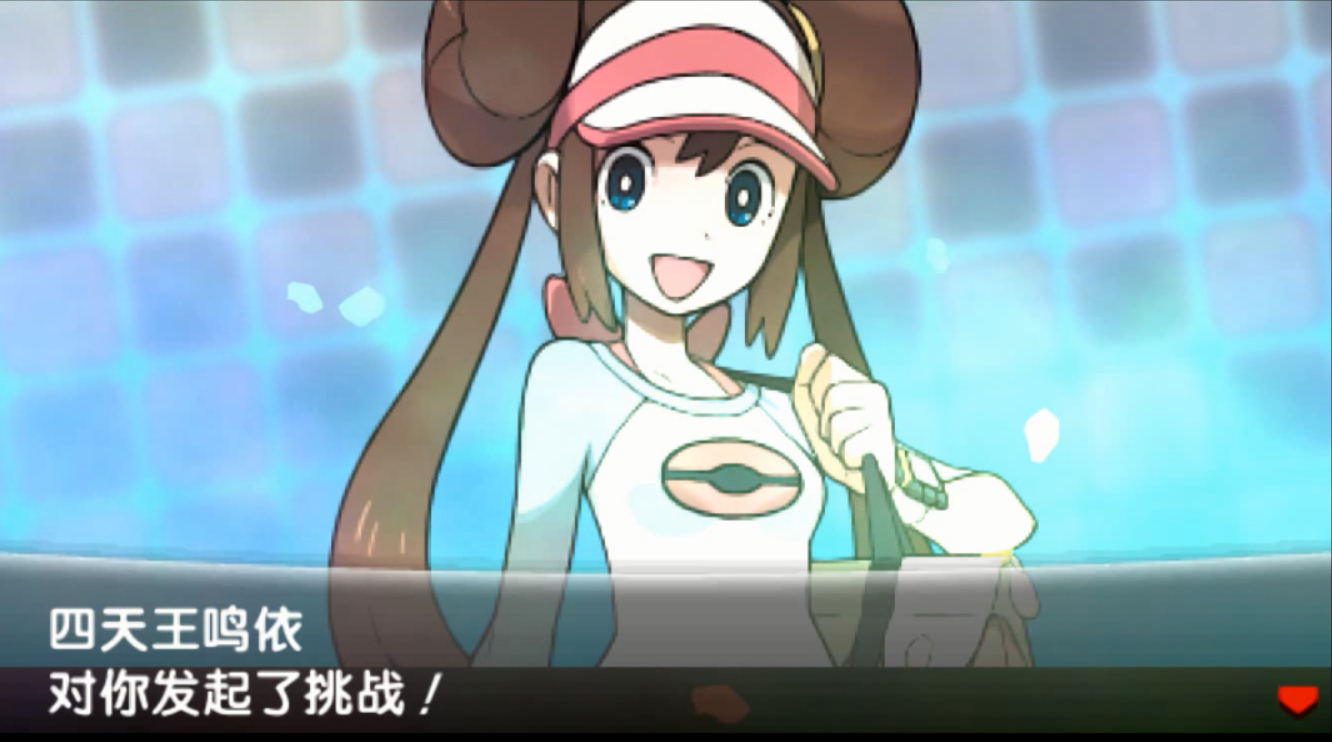 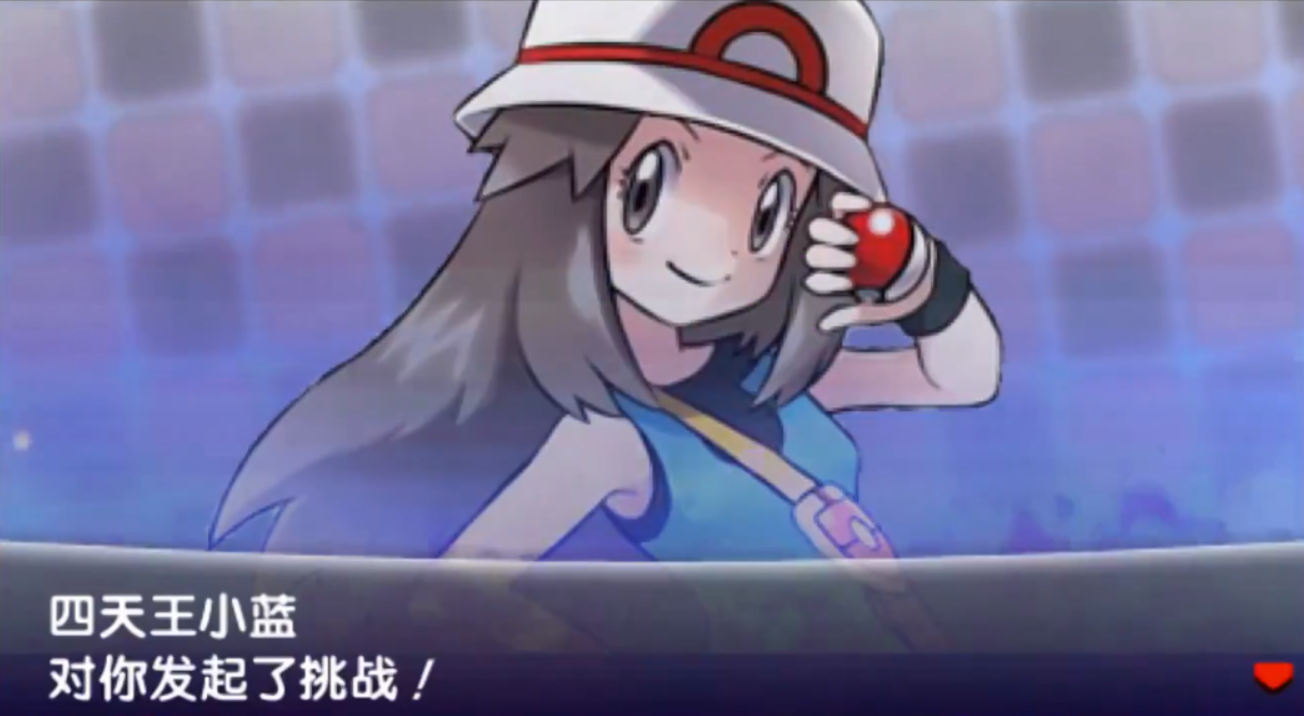 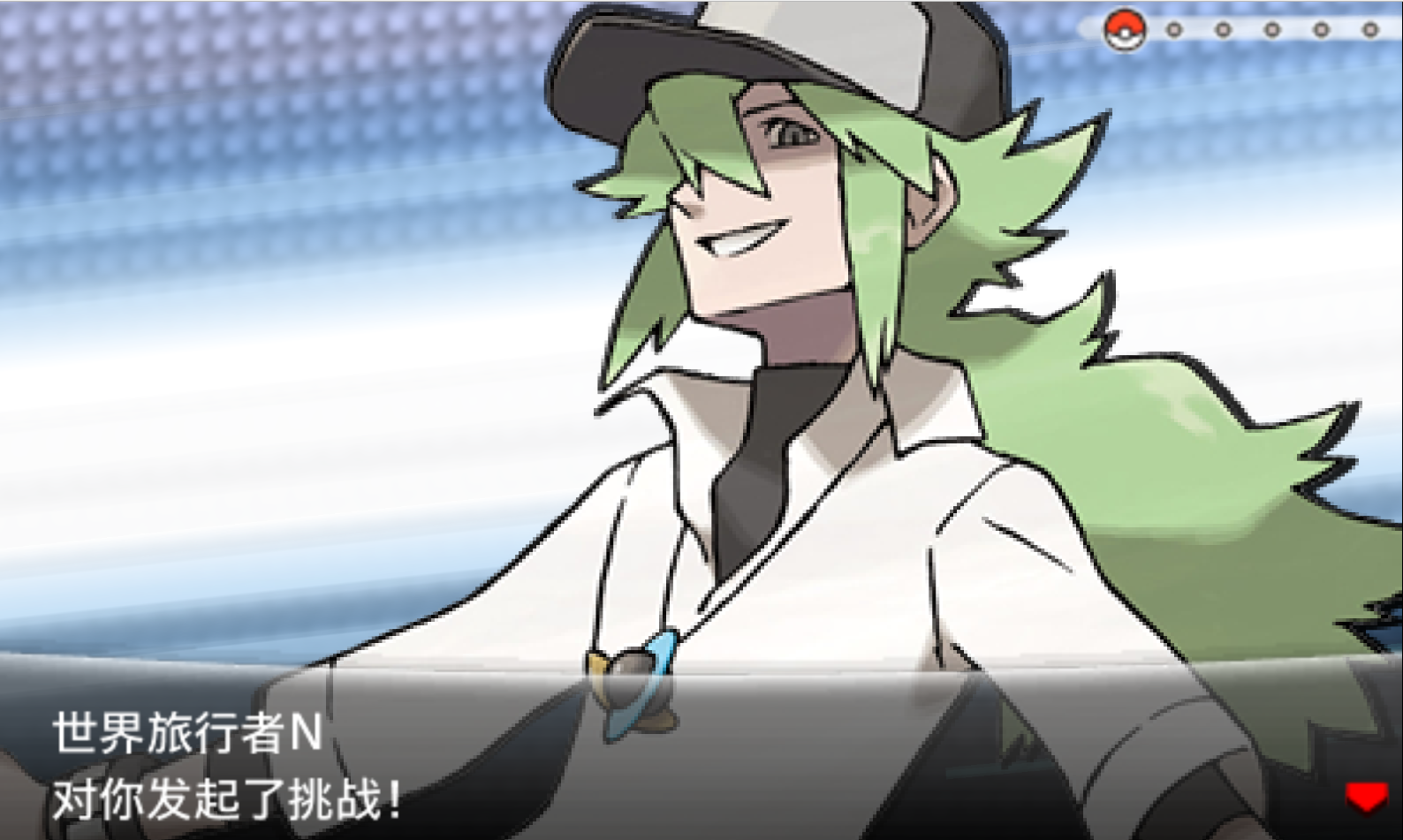 Kris is is modified from model in the Post 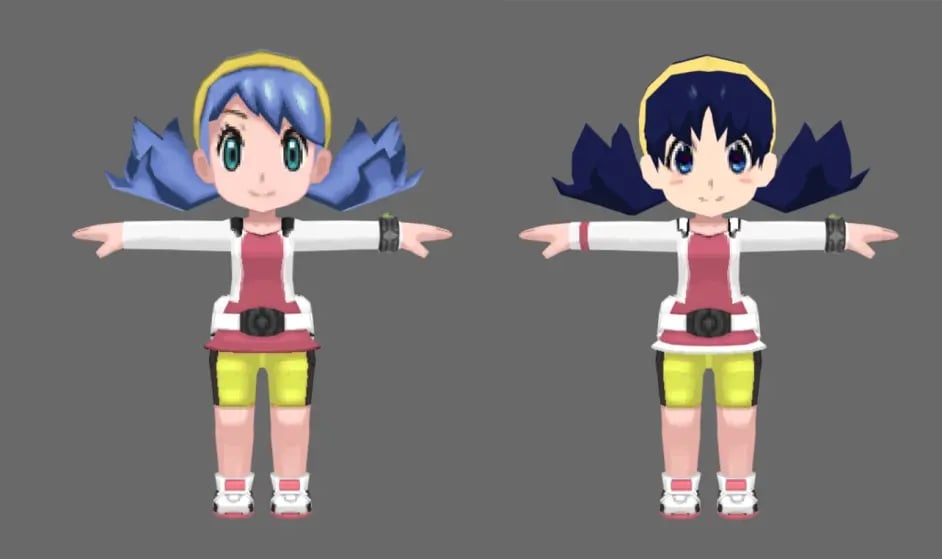 The figure model of the black haired heroine is modified from Bust May Mod. 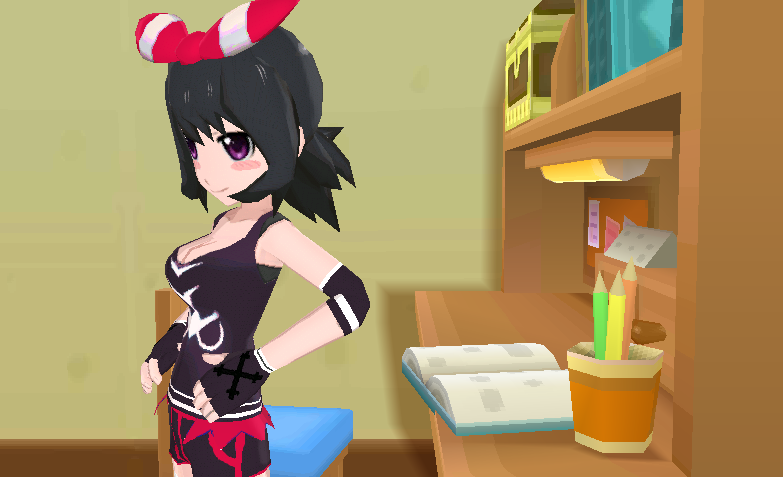 Shadow mega Mewtwo is modified from model in the Post.（There are too many page numbers. I can't find which page it is.） 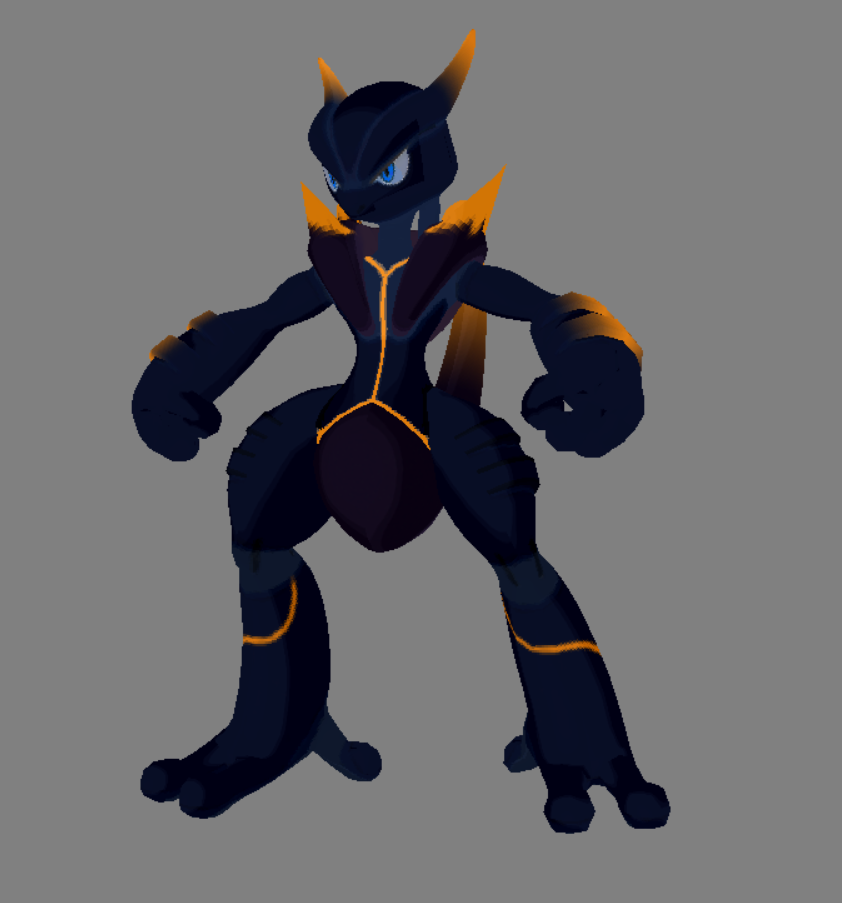 Ash Greninja is modified from mode made by Mixeli. 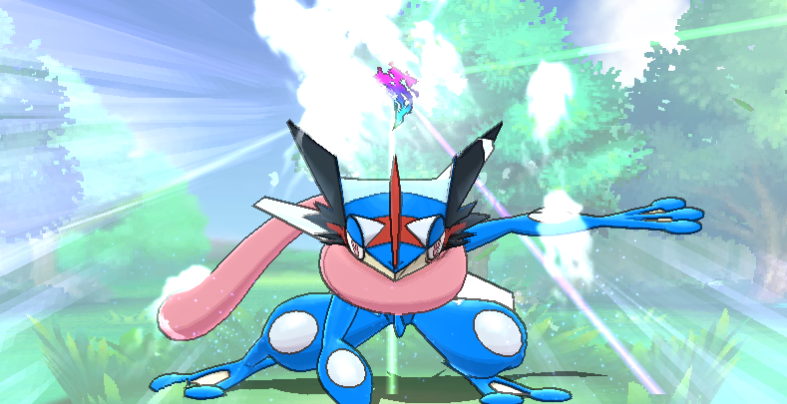 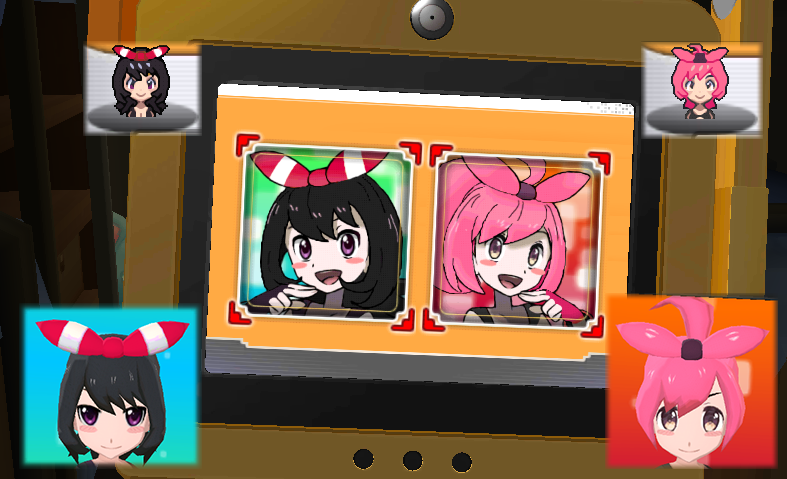 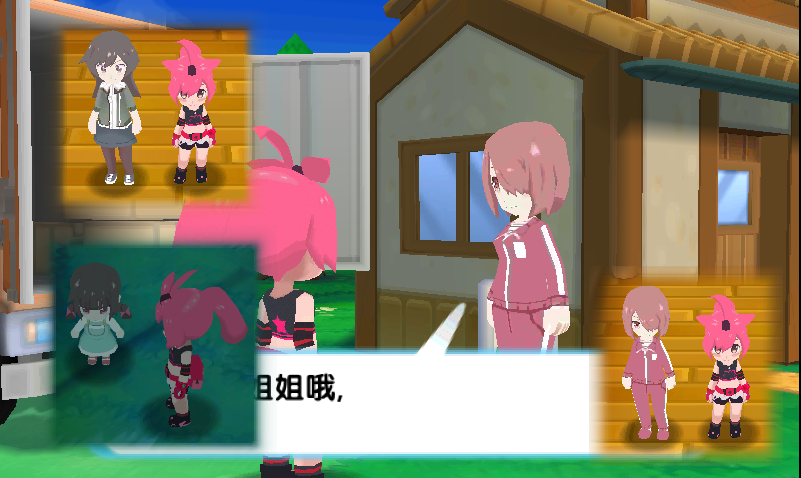 Try to fix the reflection on the water 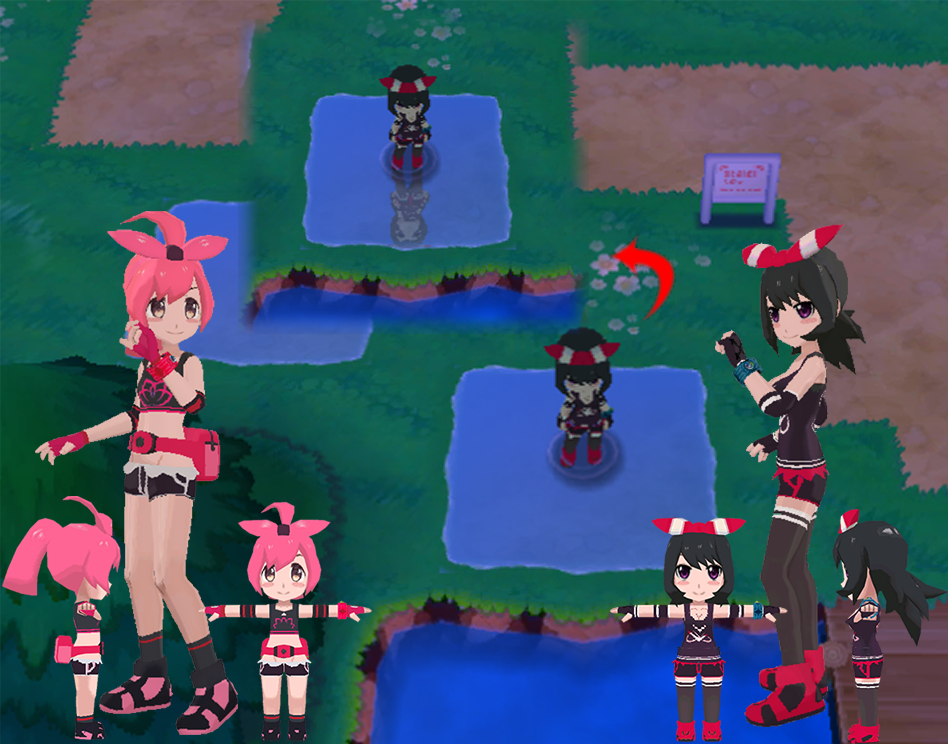 The general process of the game is not much different from that of ORAS, but it will become different due to the addition of various elements. We can simply think that this is a different ORAS world.
Sometimes I share some test videos and new character model pictures in the process of revision and production.
MY YouTube video①：MY YouTube video②：My Twitter
My BiliBili

The custom pokemon in the Rom hack are mainly divided into normal, shadow and leader pokemon. 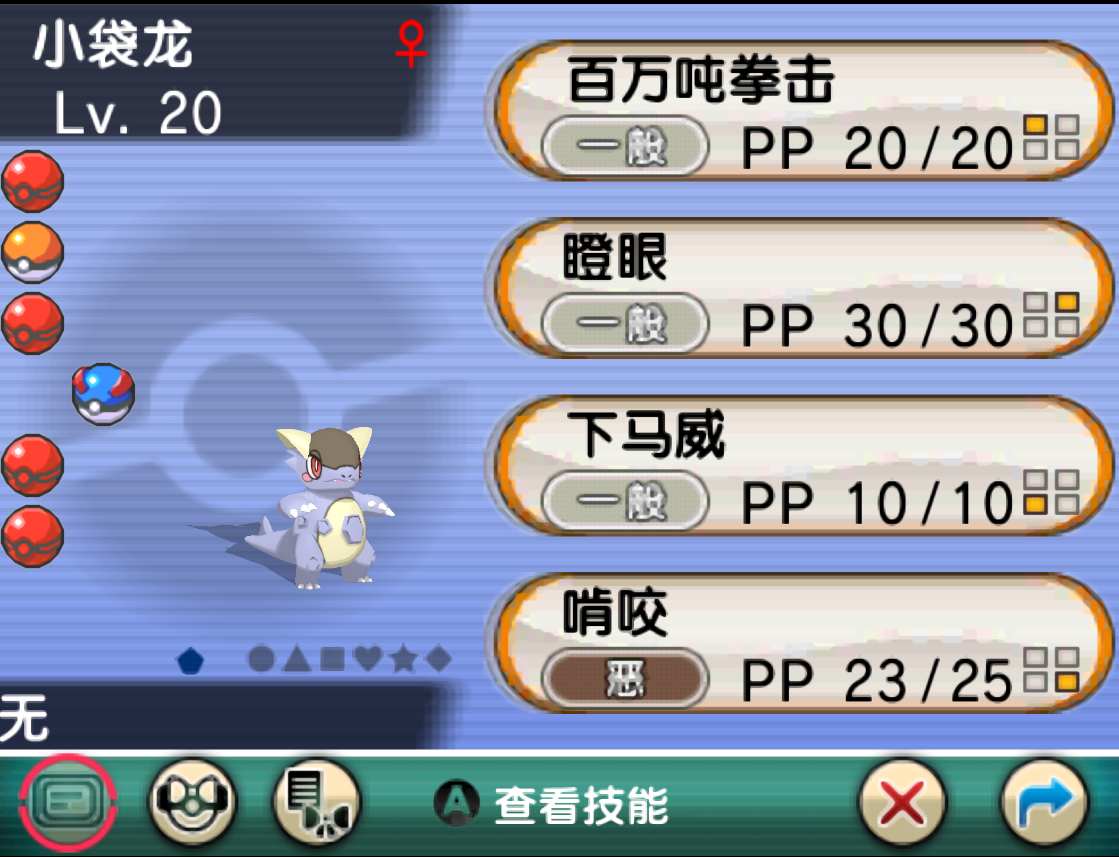 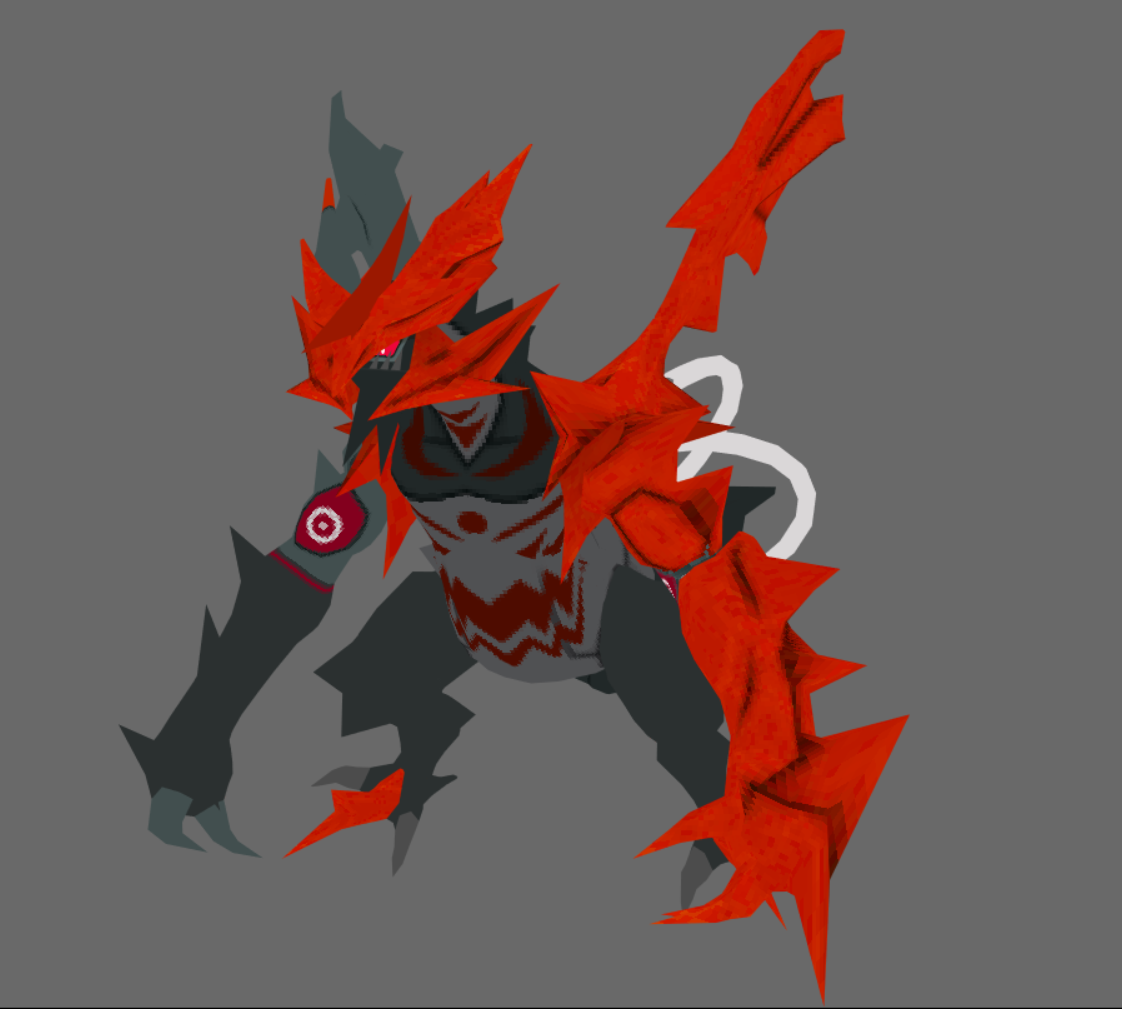 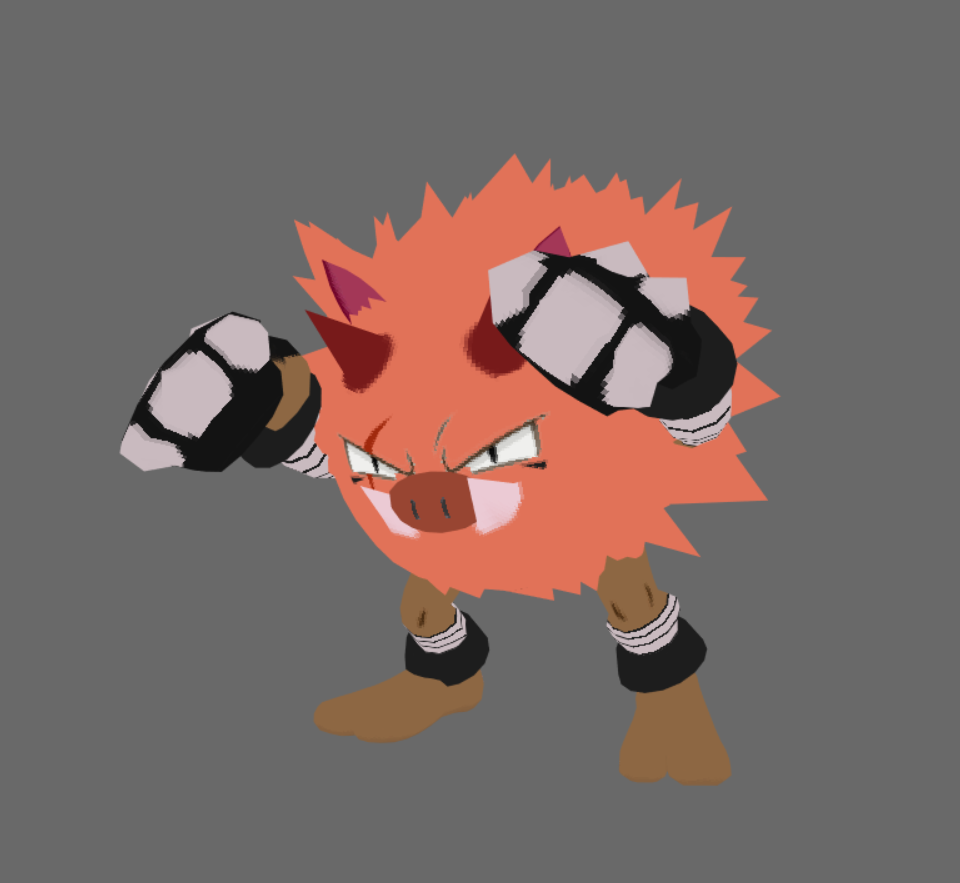 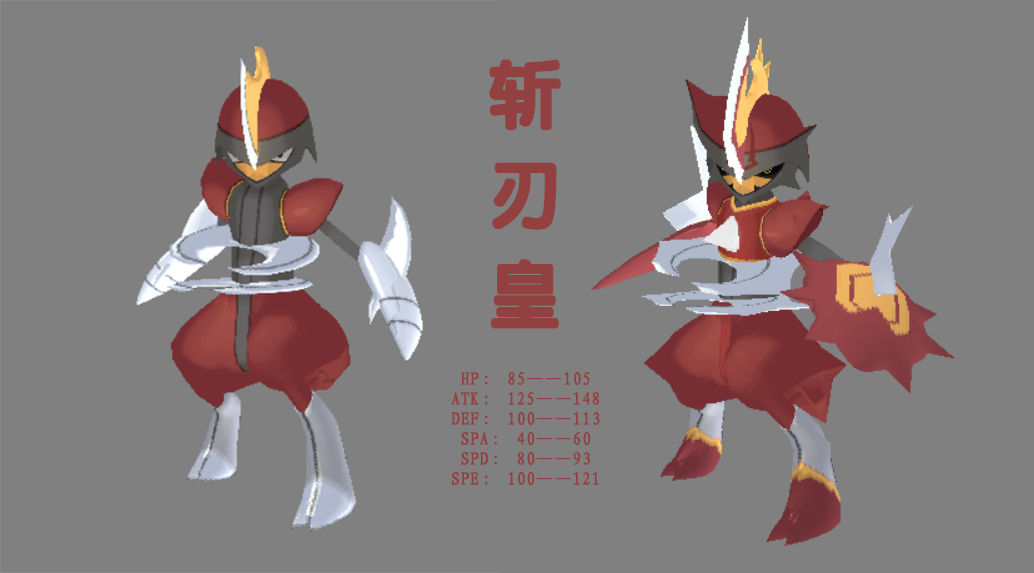 The Rom hack is still working in progress and incomplete. This post just hope more people have expectations for this game, at least it makes me feel that what I do is meaningful. Your support and encouragement is my motivation to update! Welcome your valuable comments.

The game is still making, and I hope to get more people's support.

Finally, thank you for reading. I hope you like this growing Rom hack, I will be really happy if you could post to me.( The speed of game making is very slwo. because I'm lazy, hahaha)
Last edited by PaiDaXing, Oct 2, 2021
Reactions: neonoafs, swosho, Korrh and 5 others

I re edited and revised the post to make it more complete. I hope you like it.
Last edited by PaiDaXing, Oct 2, 2021

@ TheLiamChannel: i'll pm you then 4 minutes ago
Chat 3