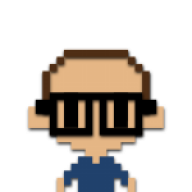 So, I have backups of many wii games in a shrunken WBFS format (processed through Wii Backup Manager). On my SD Card (16gb) I have created a wbfs folder, and I drag the folder of the game I wish to play which looks like this: "Game Name Here [XXXXXX]" Inside the folder is the wbfs that is named like this: "XXXXXX.wbfs". I put the SD back in the wii, boot up USB Loader GX, but the game(s) do not appear in the list. I find this odd since Configurable USB Loader works fine with this same method and I have been able to play Gamecube games though USB Loader GX coupled with DIOS MIOS Lite. 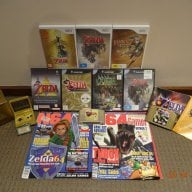 UsbloaderGX does not have Wii game SD support

Well now I feel stupid. Thanks for the help man

Usb Loader GX Freezes When I Start A Game