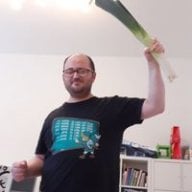 I am a new member, obviously

Back in 2013 I finally got permission from my wife to try hacking our family Wii. I only went as far as adding a load of emulators but at the time I thought I was the Elvis Presley of hacking even though I only followed an online guide.

Growing up in Britain in the 80s meant that all my school computer experience was on the BBC Micro.

Just recently I got back into Wii modding for some friends and fitted their Wii consoles with a set of emulators too.

Excitingly I just discovered there is a BBC micro emulator for the Wii but it is barely known and barely supported.

I came here to learn how to make a channel for it
Reactions: Alexander1970, Little_Anonymous_Hacker, MaxToTheMax and 1 other person

Welcome to GBAtemp! I look forward to what you'll contribute for the Wii.
Reactions: jeannotte and Alexander1970 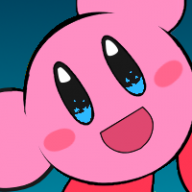 HI! I hacked my wii recently to play my gamecube games! My Wii's Disk drive is broken so...
Anyways! Glad to meet you!
Reactions: jeannotte, Boinkspaggle and Alexander1970

Thanks so much for all the welcomes. I will do my best to contribute to the forum. My first goal after getting a channel for the BBC micro emulator is to produce a collection of pre-configured disc images for the emulator so everyone can enjoy them with minimal setup. So far I just did Chuckie Egg and Cavey as they are two of my favourites.

My introduction (couldn’t think of a catchier title x3)

Covid brough me back...