A competitor to the AirPods at a similar price point, can RHA's TrueConnect stand tall in this premium market?

RHA are an independent audio company based in Glasgow intent on providing innovation and function in a tantalising package. Prior to this review, they were a complete unknown to me, and honestly I find that a great shame—I've come out of it with something new to keep a keen eye on. 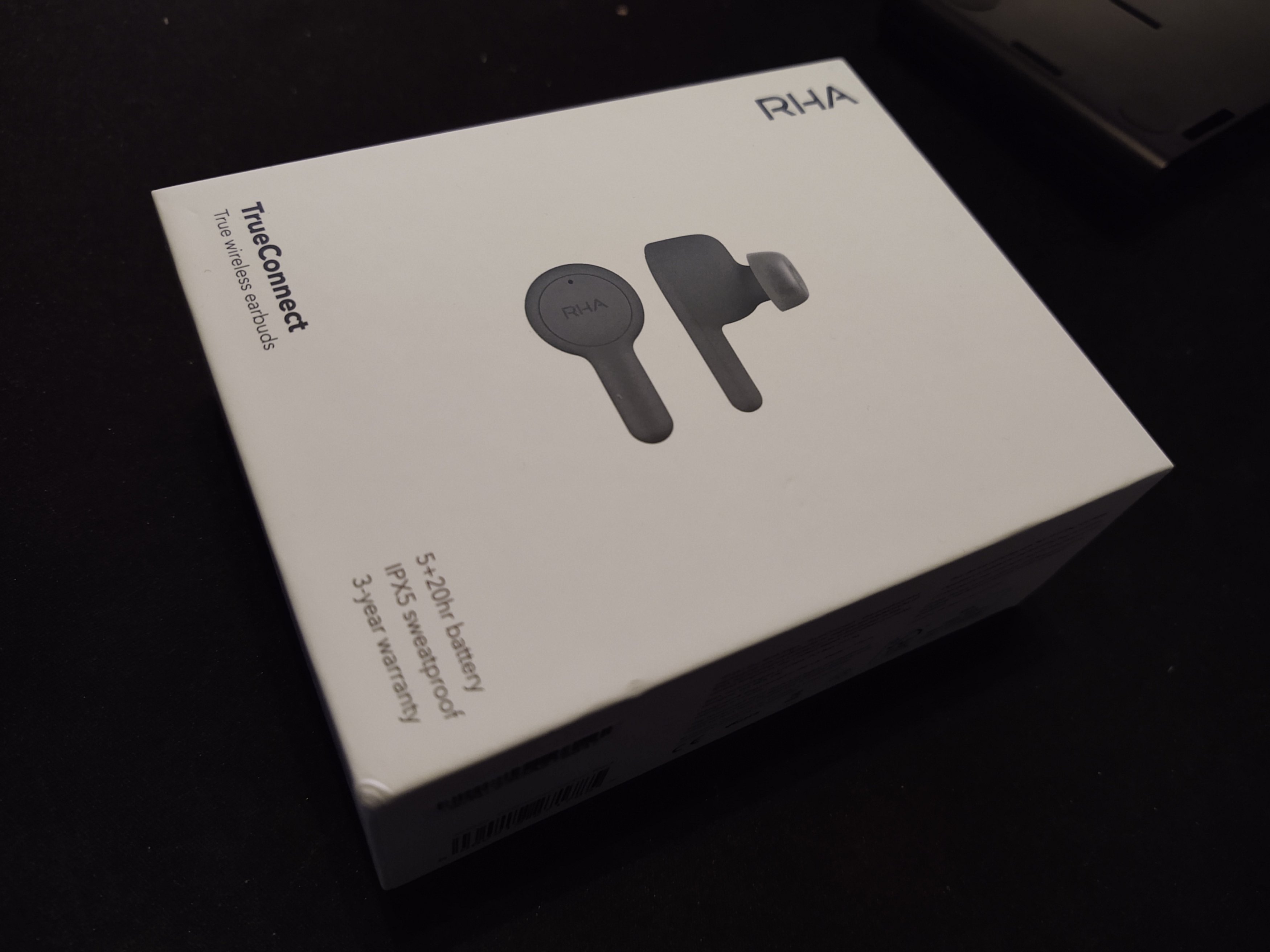 What I have to look at today, or more precisely listen to, are RHA's TrueConnect wireless earbuds, their true wireless offering. For those used to more conventional wired earphones on the go, true wireless are exactly as the name suggests, offering two unattached earbuds, usually with a case to charge them in. In general, they're really quite liberating, and far more discreet than other wireless designs. The TrueConnect do little to stray from convention, once unboxed showing an incredibly stylish case, as well as the earbuds themselves. The case and earbuds are available in black, white, or navy blue, with the black ones being on display here. I can't fault the design. It's sleek, stylish, and the 'stalk' on the buds makes fitting them into the case a trivial affair, with them guided in comfortably. The closest comparison I can find, and the one perhaps on people's minds as they read this, is Apple's AirPods. They're true wireless, they have a sleek case and design, and they even have the same 'stalk' coming from the bud itself. On top of that, they're priced at a very similar point of £159, compared to the TrueConnect's £150. Fighting the Goliath that is Apple, there stands the elephant in the room: what do these do to stand toe to toe?

Now not owning AirPods myself, a comparison of audio quality is difficult. What I can say, however, is that the TrueConnect are truly sublime. Connecting to your Bluetooth-enabled device with a pleasant ringing sound effect, the experience is leagues beyond other, admittedly cheaper, earphones I've used. On my Android phone, the pairing process was as simple as finding them in the Bluetooth devices list and letting them connect. Subsequent connections were automatic when removing them from the case. A pleasant touch I noticed with Android is that it displays the current battery level, something not otherwise visible on the earbuds. 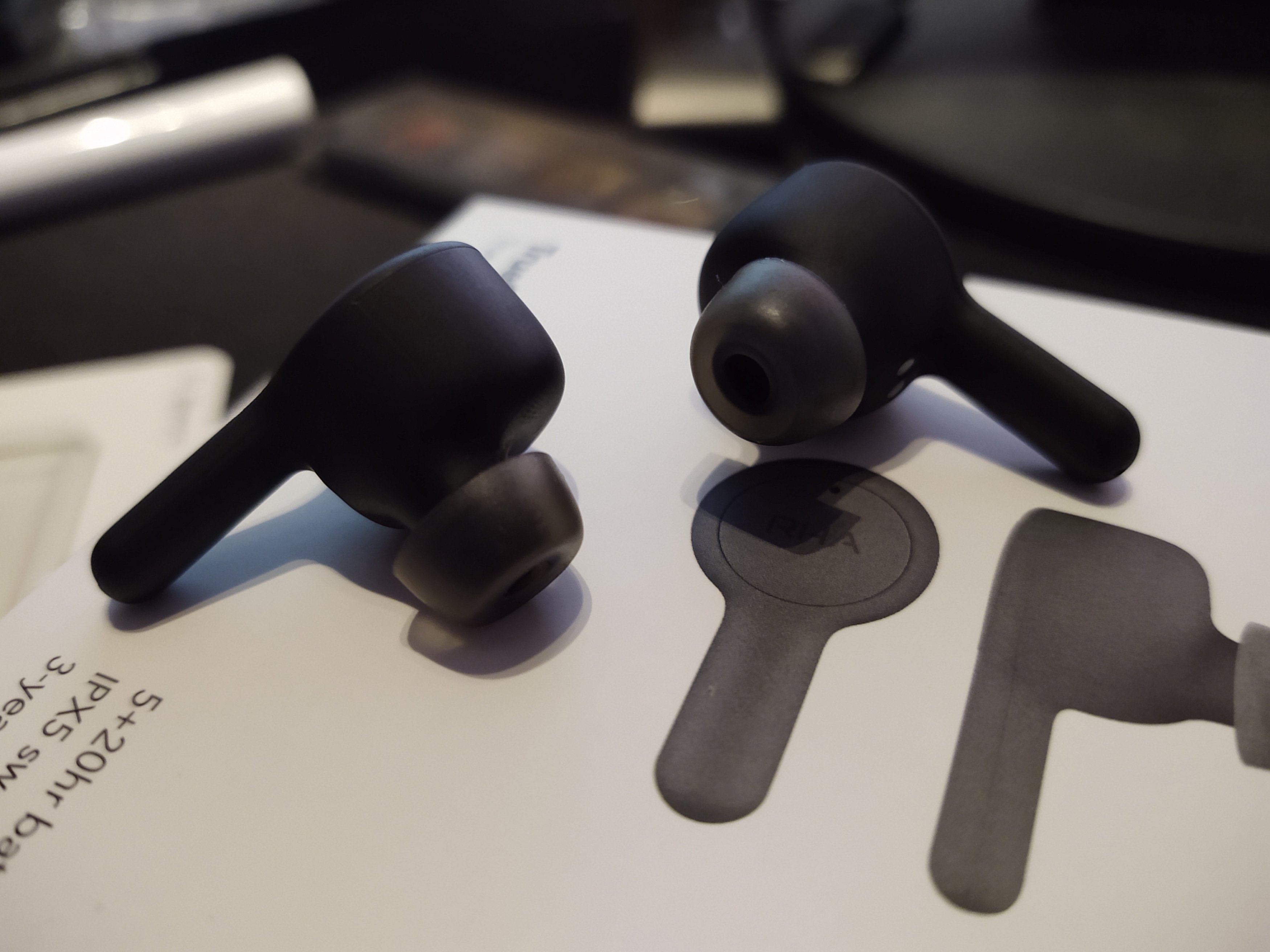 Music just sounds right. Bass isn't overamplified, lyrics are crisp amongst their accompaniments—the experience is something I struggle to fault. Pushing the volume to its maximum was something I was eager to test, with cheaper devices distorting the audio slightly, or what I can only describe as a 'booming' sensation as they try to be louder than they're realistically built to be. The TrueConnect at their loudest, compared to others I've tried, doesn't feel all too loud, but at the same time I struggle to feel underwhelmed. The quality is still there, and I'm suitably oblivious to my surroundings. It's as though they understood the device's limits and worked within them, which is something you'd perhaps expect as standard. At the other end of the spectrum, the quietest settings left me with a surprisingly clear sound that almost didn't feel like it came from the earphones. Though obviously muffled, I could remain entirely aware of the goings on around me alongside the handpicked soundtrack to my life. If you're after something for this purpose exclusively, I might recommend you steer clear and instead look into bone conduction headphones, these aiming to provide audio without obstructing your ears. The TrueConnect are a fantastic all-around choice, but the fact remains they are still earbuds by design. 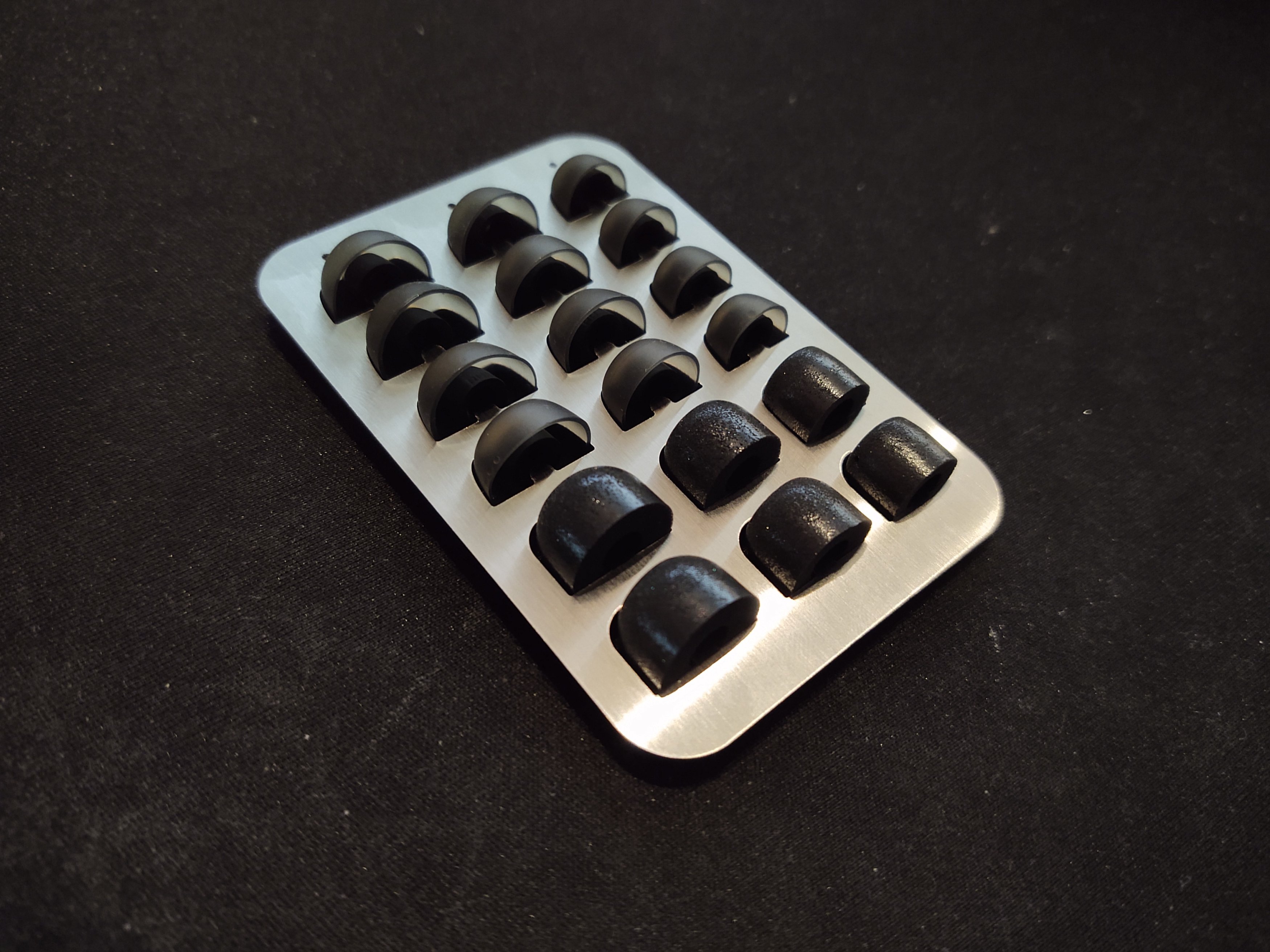 Moving past audio quality, the TrueConnect have a few interesting things to offer. You have IPX5 water resistance (more on what that actually means here for those interested), a great assortment of tips for the buds themselves, and, quite bizarrely, a bar of chocolate. I question whether the chocolate was an exclusive offering for reviewers, but I can hope it's available as standard. It's a strange touch, but it goes a long way in adding a sense of premium to what is ultimately a very premium product. It's also delicious, maybe the greatest bar of chocolate I've ever had. Changing the tips was a bit of a learning experience, with some of the larger foam ones leaving me concerned I'd damaged them trying to remove them from the metal plate. Thankfully, they soon returned to their original shape. Having tried out a few of the available offerings, I found myself most comfortable with the ones that came as standard, but the choice of size and style is something I can really appreciate. Going back to AirPods, this is something you only get on the pricier Pro version; the same can be said for water resistance, the AirPods Pro falling just short of the TrueConnect with its IPX4 rating.

When it comes to battery life, you have what I see as a slightly above average five hours of advertised playback time, with an additional 20 possible thanks to the case and its impressive charging times. 50% charge in 15 minutes is fantastic, providing you with two and a half hours of playback from pocketing the earbuds momentarily. From what I've experienced, the advertised battery life is around what I got, though it's hard to pin an exact number down when I rarely have five consecutive hours spare for a more thorough test.

Perhaps the only point of contention for me in a review for GBAtemp is how poorly they perform for games, this solely falling on the delay you see in Bluetooth audio devices. Clocking in at around a second, I've definitely had worse, but it's just too jarring for me to be able to play anything without feeling distracted. When watching downloaded videos, you can negate this by adding a delay with your player of choice, and with music this is naturally not a problem in any way. This isn't the kind of device I'd recommend for gaming, and I think that's fine. These are earbuds for being out and about, for listening to music while you work, while you exercise, or just while you're getting ready. If you're looking for freedom from wires with no detriment to sound quality, I say look no further. Yes, these cost a pretty penny, but you get what you pay for, and with a three year international warranty, RHA have faith they're built to last.

You can find the TrueConnect's official store page here. 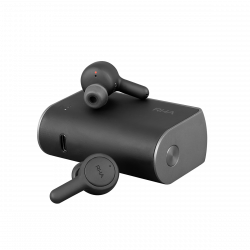