Yes, this is a cartridge that turns your Gameboy into a wireless gaming controller. It sounds neat, but what practical purpose does it serve, if any? 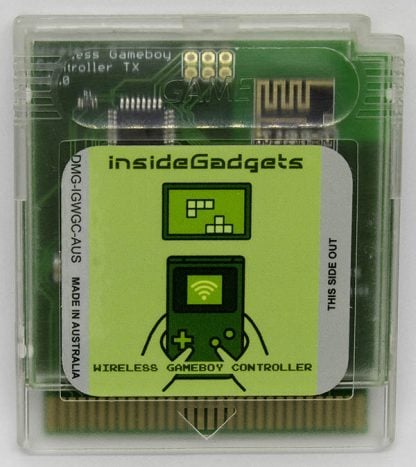 InsideGadgets has created a product that sounds cool in theory, but how much use is it really? This nifty Gameboy cart allows you to control PC, GameCube, or SNES games with your old-school handhelds. The cartridge comes in three variants; transparent GameBoy, grey GameBoy, and GameBoy Advance. We were sent the transparent GameBoy version—whilst I'd have preferred the grey one to fit with most of my other cartridges, the transparent aesthetic is still very nice, and seemingly a popular design choice with Nintendo fans. While the cartridge is certainly a high-quality build, the dongle does feel a little tacky. Each system dongle is sold separately, with just a thin plastic cover to protect each of the PCBs. I'm not worried about it breaking or anything, as it's certainly sturdy, but it would have been cool to have a dongle as aesthetically pleasing as the cartridge. 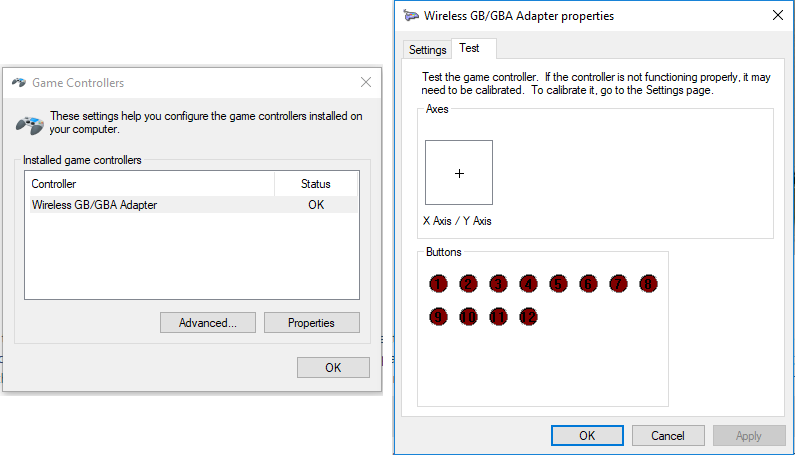 To my surprise, the receiver worked shockingly well with Windows, which I'd expect is also the case with other systems. Upon plugging in the dongle into my PC, drivers were installed in seconds, and booting up the cartridge let me play immediately. There is no pairing process, making it a seamless plug and play experience. This makes using it as a controller a lot more feasible than it would have been had it used Bluetooth, for example. The cartridge we were sent is compatible with the Gameboy, Gameboy Colour, and the Gameboy Advance. InsideGadgets also sells a GBA cartridge version, which can be used with the Gameboy Advance, the original DS, and the DS Lite. 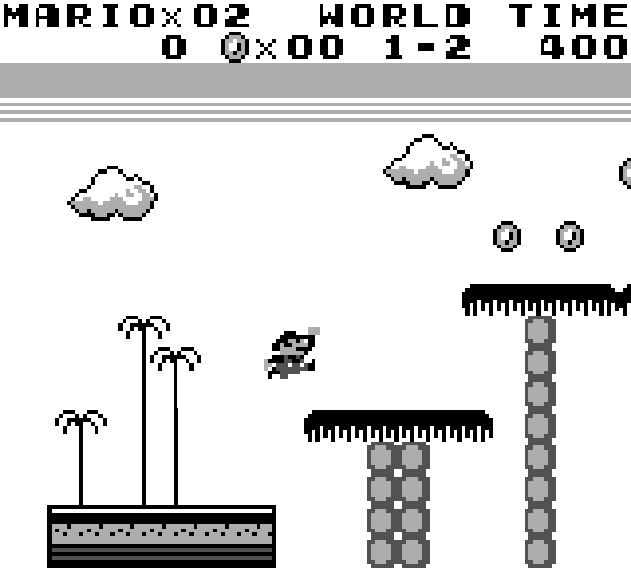 Since were sent the PC adaptor, I can only judge the merits of this device on PC. Limitations of the GameBoy restrict us greatly—we only have 4 buttons and a D-Pad to work with, here. Classic titles work excellently, given that they use a small number of buttons; it's even reasonable to play certain Genesis and SNES games, if they make use of less than 3 buttons. Hell, I even managed to play through a level of New Super Mario Bros. Wii, although you would run into some obvious problems with motion control gimmicks down the line. GameBoy Advance games are also viable, given that they don't make use of the L and R buttons. The most obvious use of it, though, is to play original GameBoy and GameBoy Colour titles, which work flawlessly. I was expecting the gimmick of using a GameBoy as a controller to wear off rather quickly, but using it felt more natural than using my other PC controllers. Setting up the controls is also as simple as any other controller, and it worked flawlessly with every emulator I tested.

Final Thoughts & Where to Buy

Overall, this is a super cool product. After showing it to my friends, everyone was on board with the idea of it. Unsurprisingly, though, it's hard to recommend. I think it's a quality product that is reasonable for the price, but it's ultimately a huge gimmick. I'd argue something along the lines of an 8BitDo controller would be a more worthwhile investment, allowing you to play a larger library of both retro and modern titles. You see, when you consider that each adaptor costs $14-$18, on top of the $24 cartridge, it's obvious that this isn't going to give you the best or cheapest experience. That said, the InsideGadgets Wireless Gameboy Controller is a novelty that I can't help but love. If you think it's cool, and you have disposable income, I'd wholeheartedly recommend it. If you want the best solution to play games, though, there are definitely better options.

If you want one of these nifty products, visit the InsideGadgets website below. 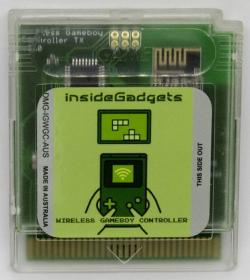