Official Review: Ary And The Secret of Seasons (Nintendo Switch)

Ary And The Secret of Seasons is a game I was looking forward to. Coming from Belgian indie devs eXiin and Fishing Cactus , it packed a friendly aesthetic, the unmistakable Zelda inspiration and a cool-looking mechanic that allows you to control seasons. Did it live up to the expectations?

At the beginning of Ary And The Secret of Seasons, we experience a drastic change in Valdi, the world it is set in: the seasons get all jumbled up. Wintery areas are now experiencing scorching sun while snow is falling in tropical zones. Something is definitely amiss and the Guardians of Seasons must convene to find the cause. The Winter Guardian is, however, in a catatonic state following the disappearance of his son, Flynn.

Aryelle, or Ary, daughter of the winter guardian, is up to the task but must sneak out as her mother disapproved of her taking such a risk. And so, Ary cuts her hair, dons her brother’s clothes and sets out to assist the Guardians of Seasons and engage in a subsequent adventure to bring balance back to Valdi; an adventure full of surprises as she learns more about the land she vowed to help and about the land's inhabitants themselves. 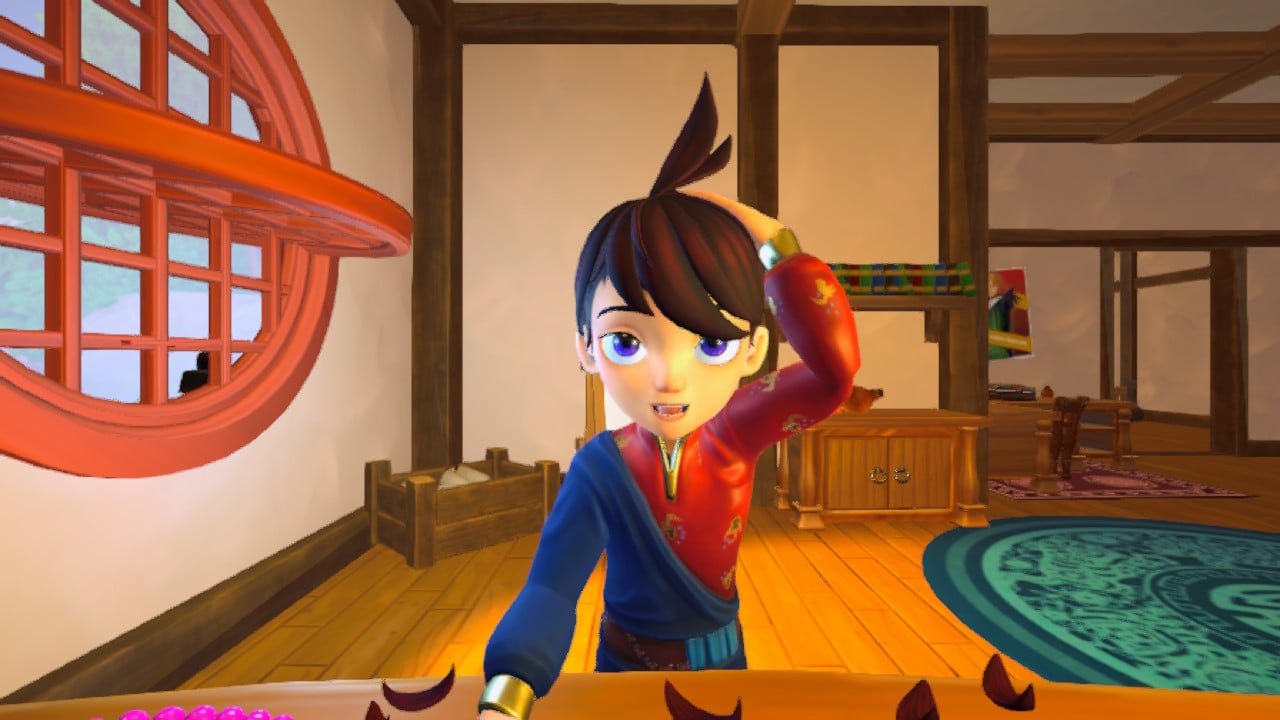 When looking at Ary And The Secret of Seasons, one can’t help but notice that its inspiration is inspired from the Zelda franchise. When playing it, this is even more accentuated. Dungeons, vast plains, varying scenes with  an emphasis on the natural, the occasional monsters that roam these scenes and attack you if you get in their vicinity and a whole lore to discover.

While the inspiration is apparent, it doesn’t mean that Ary And The Secret of Seasons is a Zelda clone. It holds an original take of its own on the open-ended action-adventure genre that Zelda has perfected. For one, we play as a talkative female protagonist in a more light-hearted setting. While darker things are in motion behind the scenes, the game doesn’t lose any opportunity to crack a joke or slide some subtle references when it can in a fitting way.

When it comes to the gameplay, you will get to freely explore varied regions across Valdi, engage in combat with monsters if you so wish and even have the opportunity to engage in (mostly inconsequential) side-quests that NPCs throw at you. There’s also the ability to summon season spheres that Ary gains early on. By using the D-pad, she can create these magical spheres that allow her to progress and aid her in combat. For example, Ary can use the power of winter to reveal platforms and reach previously-unreachable places or use the power of spring to foray a passage underwater and reach a submerged temple. This ability is an integral part of the gameplay (as well as the game’s title) and was the highlight for me. 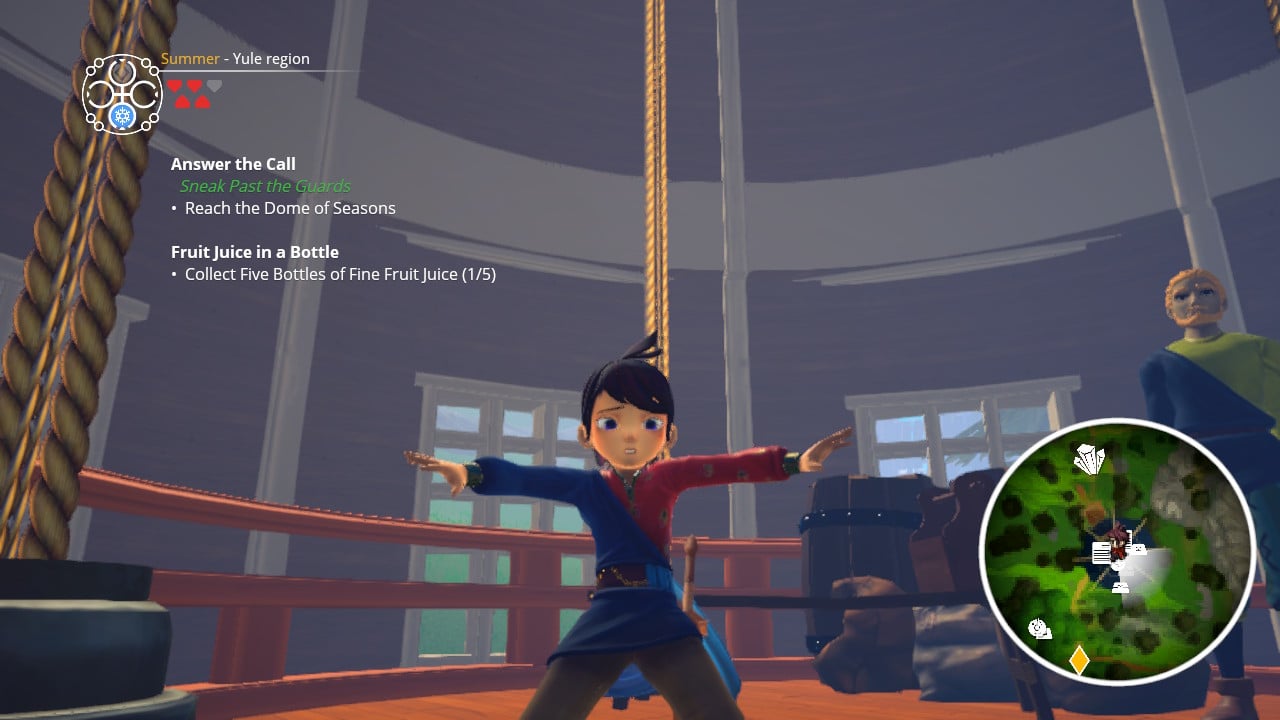 However, early on, I felt something being off with this game; but I couldn’t put my finger on what. It has an original, well-written plot set in a world full of exploration, tough bosses and a cool season-controlling mechanic. The graphics might not be the best but the cartoony aspect do match the light hearted aspect of this family-friendly game. It doesn’t look the best on the Switch but that’s common with Switch ports given it being the weakest system the game launched on. Then I came to realize that it’s a combination of things that made Ary feel lacking.

Most of the NPCs that populate Valdi appear robotic and not much attention was paid when designing them. They share the same models with very little effort put to modify their appearance and even share the same monologues. Much of Valdi also seems to reuse assets in not-so-subtle fashion. Random battles in the overworld isn’t too enticing due to the recurrence of the same enemy types. You can effectively skip all battles in the overworld without much consequence as there’s no leveling up in this title. Boss fights need you to get accustomed to battles and the use of season spheres but these boss fights are by virtue limited. The focus is more on the dungeons’ puzzles rather than combat and these puzzles fared somewhat better. 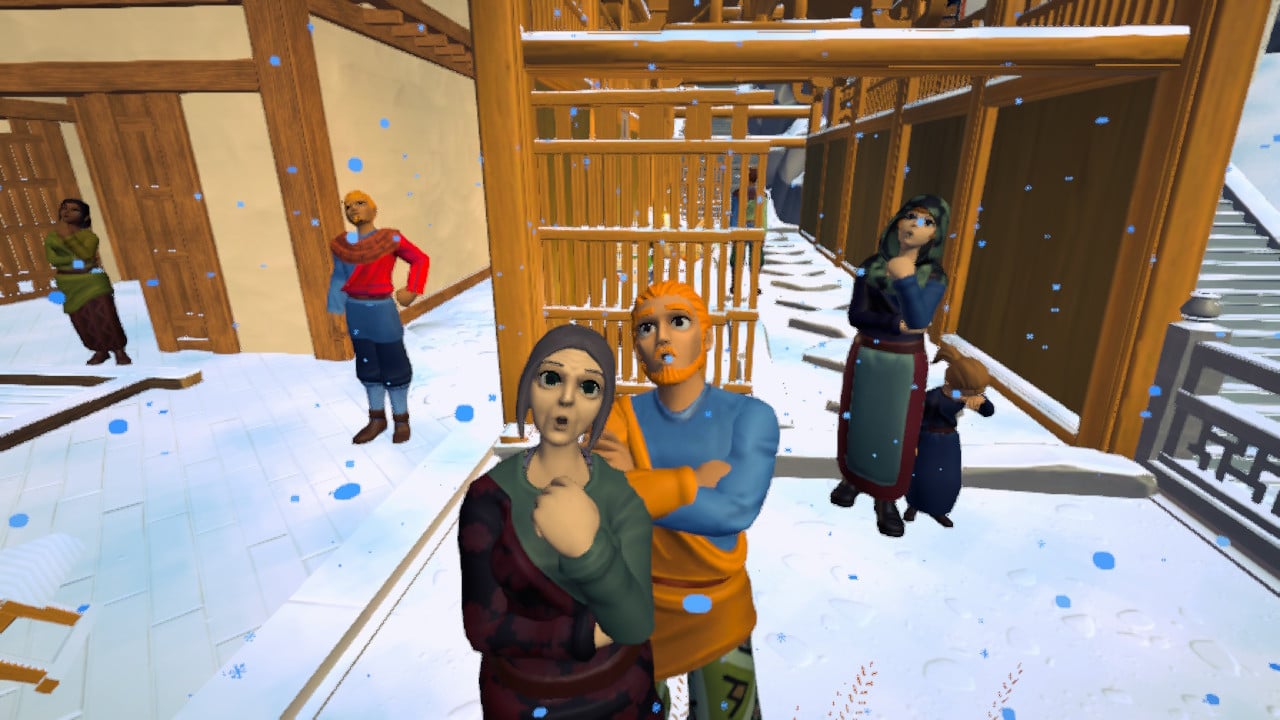 One NPC’s dialogue was even in French, and what she had to say was relevant for a mandatory side quest but thankfully I got it since I know French. However, for others it could understandably lead to a mini headache and feel lost on the spot. It’s surprising this got past QA testing, given that it’s required to go through this NPC to progress in the main game.

And this is not the only technical issue I came across during my playthrough. One glitch that, depending on the camera viewing angle, would just change the environment’s season completely from summer to winter. Another glitch I experienced was when talking to a market merchant: after the conversation, Ary was somehow teleported on top of the merchant’s stall tent, when moments ago she was just face-to-face with the vendor. 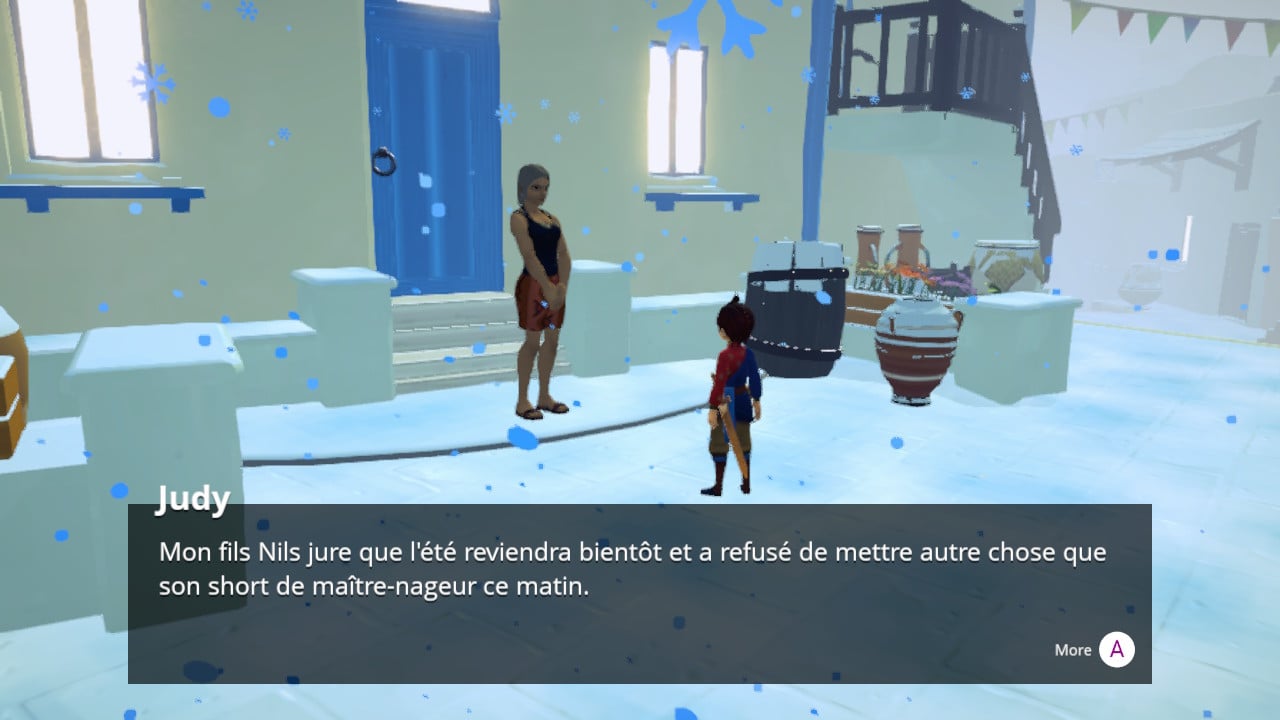 Some of the glitches I came across

I also noticed stutters when transitioning from gameplay to cutscenes and back. Also transitioning from one area to the next felt abrupt; for example, by approaching a door to a ruin area, I was surprised by a momentary black screen, only to understand that I was being taken to a new area and this was the "loading" screen. The same is applicable to respawns when Ary falls off a cliff for example; it’s the sudden black screen and poof! we’re back in the game.

Such issues broke the immersion, especially given how unexpectedly and repeatedly they happened. With the combination of reused assets, glitches and technical issues, it hit me that Ary tried to be too ambitious in content and scope at the expense of offering a polished game. 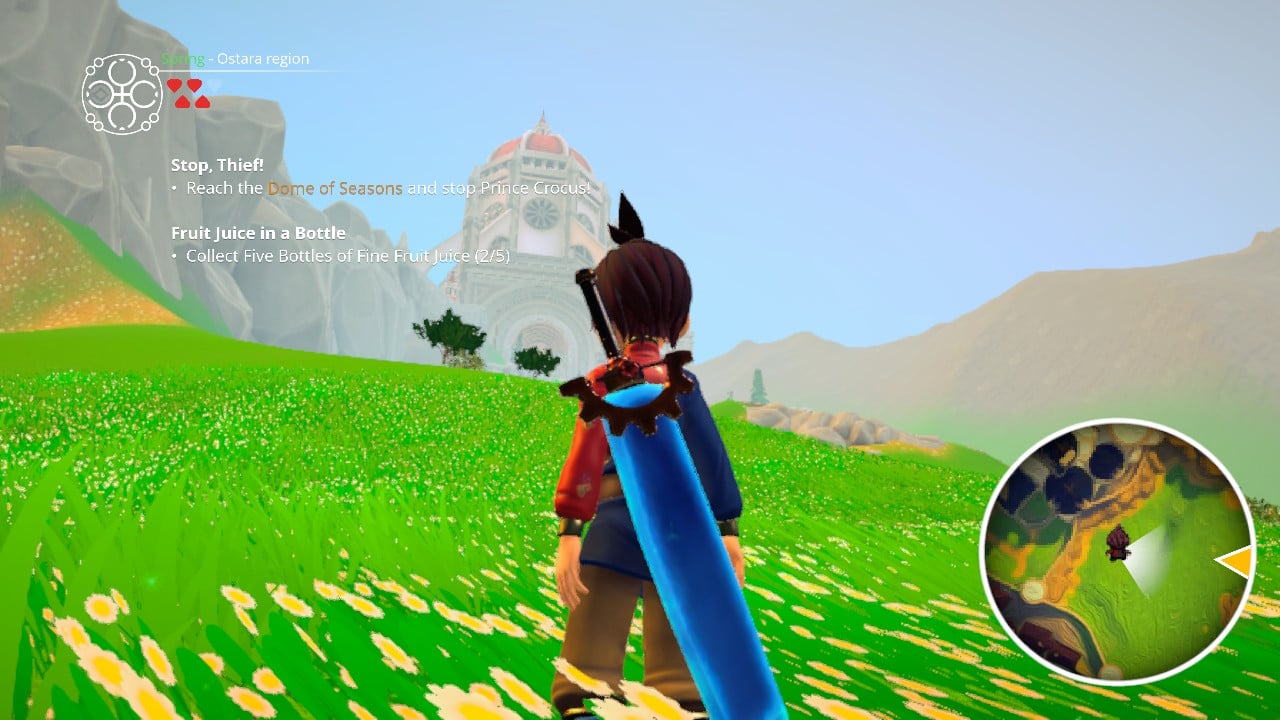 Ary And The Secret of Seasons is mostly a linear game and linear environment design would suit it better than an open-ended one. This could have easily helped in sizing down the game to a more manageable size to polish out the blatantly rough edges. Ary And The Secret of Seasons is a game I wanted to like and it does contain elements of a likeable game. However, there are several striking issues that can’t be overlooked that I wish were addressed well before the game was released.

Ary and the Secret of Seasons - Launch Trailer