- Added Music
- Special Weapons Display has been corrected (R, B, S in stead of R, S, B) 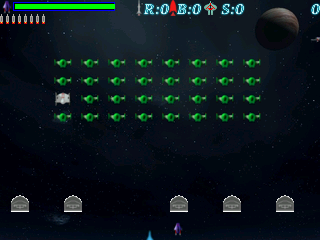