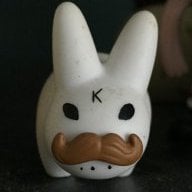 Come along with me And the butterflies and bees We can wander through the forest And do so as we please. Mar 16, 2016