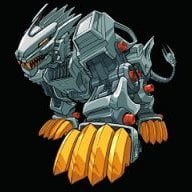 Anyone still interested in Zoids Fuzors? If so here is a patch for a fair amount of stuff. I translated as best as I could the :

Menu
Zoids names
Weapons
Bounty
Some of the battle text

I still want to complete(soon):


Any feedback is welcome and enjoy.

Looks good, any plans for dialogue?


My original intent was never to translate the game but I think after Christmas I will try translating up to the first time warp and see how it goes. Some of the problems i foresee are:

So far I'm pleased with the product so hopefully I will be happy with any translation.

All right ladies and gentlemen. Here is the competition of my original goals. They were to make the game more playable by translating:

After Christmas we will see what else I can get done. Any problems give me a yell.

HOW TO INSTALL THIS??
Z

wow, thank you man, i love it

To install you need a few simple things.

nice job sir....please continue your work.....i like to play this in english.....and sir i also find some mistake in your patch like this one.....sir please translate also the dialogue so i can fully understand the game.....thank you sir 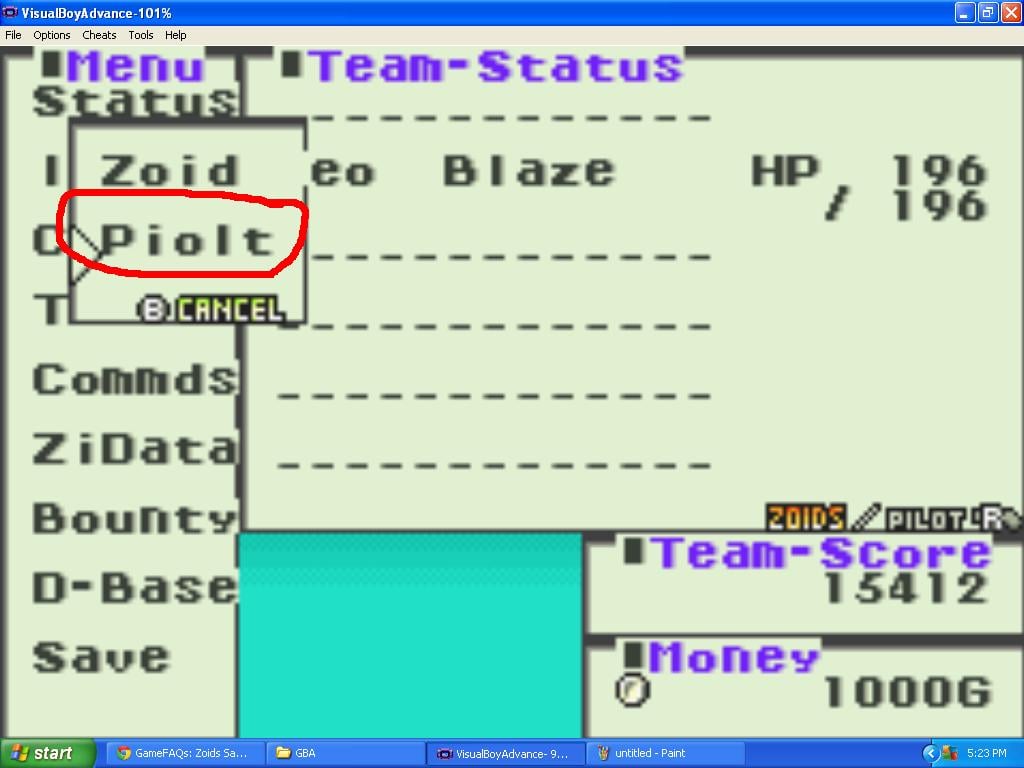 can you please tell the link of the tools u use to extract zoids fuzors rom?please thanks in advance i want to translate this ... 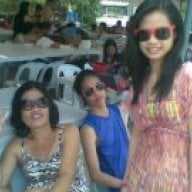 hi! How's the patch? Did you finished it already?? Can you share to us you work?? Please! I would really appreciate it..

hi! How's the patch? Did you finished it already?? Can you share to us you work?? Please! I would really appreciate it.. 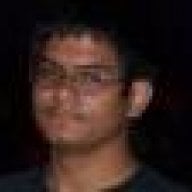 What zon said. I'd really much like to see a completed (Or more updated) patch if it is possible.
S

Sorry I haven't gotten back to some of your questions sooner than this. I of all people know the pain of waiting for this game to be transulated. Sorry but I dont think I am the person that can do this. Even so here is a quick writeup (that should answer most questions) of what went into this project and its status. Sorry this is going to be a long post.

Sadly I was never able to get the Japanese characters to show in any hex editor and I didn't like the script dump route. Here is why:

The text has 2 restrictions as best as I can tell.
1) Length in the code
2) Space on the screen

The Japanese code uses 2 spaces per character while the English only uses 1 space. At first glance that looks nice but it screws up the way the text orients on the screen. This is why I had to abbreviate things and get creative with the naming. Now if the script was fully dumped (with locations of where it came from) and translated (properly - not Google translate) there shouldn't be too much hassle in inserting the text. I would just have to take my time and some creative licensing to get everything to fit.

I don't really have a good process for ripping apart the rom, but here is a very useful trick that I found on the net that made all the difference in making this translation.

1) Map the Japanese characters to hex. Start by changing the main characters name to all of the same character, save and open the save in your hex editor. Start looking for a repeating pattern thats the same or double the length of the name. Repeat for as many characters as needed.
2) Hex Editor: XVI32 - I found this years ago and it has the dump feature I used. Select the hex string and dump.
3) Japanese Word Processor: Jwpce - Allows you to take the dump from XVI32 and change it to the Japanese. Just open the text dump file.
4) Translator: Google translate - The quick lazy way to translate. Its not perfect but does ok. Copy and paste whatever you get from Jwpce.

Here is what I have so far:

DEC: 347601
Opisu
"Planning is already
And there is transferred to the effective

DEC: 348461
Enperosu
The figure "Domo is human struggle
I wanted to see this because I also

DEC: 348766
Enperosu
"Existence, and Opisu would you kindly

DEC: 348954
Enperosu
"Presence or absence ...
In the story of the Hagaru
I oppose to us
Apparently there are stupid human Domo ...

SoonToBeProgrammer: I really don't know where to start on a script dump. Ill try to do some research and get back to you.

Hacking Is there any chance of someone making a partial retranslation patch for Tales of Hearts R?