Does this work with emulators that use ripped copies of the game? 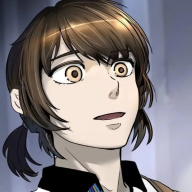 If you can somehow execute homebrew with an emulator, therefore edit the save and then start the save edited game on the same emulator, ofc.
D

Alright, then has anyone had any success getting this to work on cemu? Because according to the opening post, I need a Wii U IP address for it to work, yet an emulator on a PC obviously doesn't have a Wii U IP. Would using my PC IP address work as a substitute?
P

Not sure how to delete a message, but problem solved. TY
Last edited by profjamine, Aug 31, 2018
V

Is it normal for affinity to "break" after editing it? I changed Boze to 30 and then attempted to reach 4 stars for his affinity mission, but nothing I did would raise it. Other characters that I edited work fine. 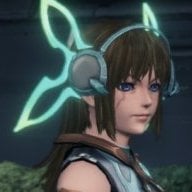 This happened to me aswell, but you need to go "Affinity chart" first and check how many hearts are there. If nothing is there or nothing has changed just add the value "1" and check the hearts again. Then type in "29" or "30". The highest values are "49" and "50" (maximum).
You can't break it, but restore it.
I hope this helps (:
K

how do you edit affinity? do i need a custom code? where can i get those? 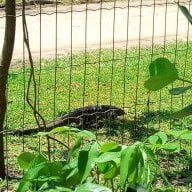 Has anyone found out how to make achievements complete? I'd really like to have everything complete, but miiverse related achievements are unobtainable...
Reactions: RedRose30

How do you use this if your game is an eShop version?

And that should show you a green Connected line at bottom of trainer.

read each options inof to avoid crashes and enjoy !
Click to expand...

This worked fantastic for me! So much easier this way!

Rodrigo2000 said:
Has anyone found out how to make achievements complete? I'd really like to have everything complete, but miiverse related achievements are unobtainable...
Click to expand...

Got the IP wrong by one number. First Gecko trainer that actually works!
Last edited by xSpeedx, May 15, 2019 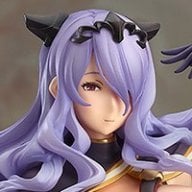 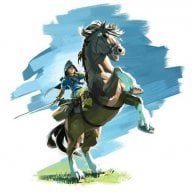 So anything for the achievements? Esp the online ones including the miiverse ones?

Now that Miiverse is no longer active, anybody wanna figure out where we can poke the completion of Achievements?

It's because there's two achievements tied to BLADE Reports, which works with Miiverse, so from what I can tell, it's impossible to get them now:

Note: Due to the end of the Miiverse since November 7th or 8th, 2017 depending on the countries, the BLADE Report feature has been discontinued and these two n°186 and n°187 related achievements cannot thus be obtained any more. This also leads to the unavailability of the n°423 "Achievement King", unlocked when all the achievements have been obtained (748).

Plus some of the other online ones are more annoying, because of the lesser number of players online.
Click to expand...

I want to try doing this but I'm a complete noob at codes so I don't know how well that would go. I also need these achievements
Reactions: Rodrigo2000

Actually, would anyone want to help me make a cheat that unlocks achievements? Maybe it would be better if there were more people to help. 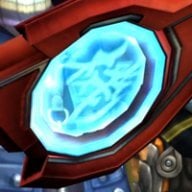 I apologize but being Italian I ask for one thing: can we know the effects of each individual code? Example: if I enter this code "1C3C07E0 00D3E318" what happens? Thanks to those who want to respond to a stupid Italian boy ... 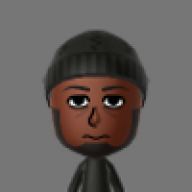 johnrambo said:
I apologize but being Italian I ask for one thing: can we know the effects of each individual code? Example: if I enter this code "1C3C07E0 00D3E318" what happens? Thanks to those who want to respond to a stupid Italian boy ...
Click to expand...

You get to use 99 of whatever that item is. You may not see the consumables showing correctly in the inventory but you will see them properly displayed to be selected in battle.

Yes, there are in game achievements, and two of them are locked without hacking methods since Miiverse shut down.
Reactions: GuyInDogSuit

RedRose30 said:
Yes, there are in game achievements, and two of them are locked without hacking methods since Miiverse shut down.
Click to expand...

Ah yeah, I had forgotten that. Never paid much mind to those when they popped up on screen. Been a while since I played, too, so it wasn't something I recalled so easily.
T

It would be possible a code for infinite health ? All games has that code, why this one havent it?

Nintendo Wii U Sunday at 9:06 AM
Misunderstood Wookie

D
Some Autohotkey scripts to make your computer better

R
Hardware How to Make Your Own ESP8266 Host

@ NoobletCheese: nobody? 5 minutes ago
Chat 3