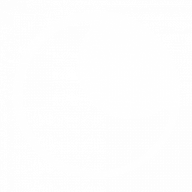 Hey GBATemp,
I've recently been working on a small project for the Xbox One/Series X|S consoles.

This is basically an API that will allow you to interact with the console from another device. Think of it as something similar to CCAPI/TMAPI/Console Manager on PS3.

As of now it's fairly limited as to what it can do. I will be adding as much features as the console allows over time.
I plan on adding features such as a built in FTP Server, Package Manager and other features.

Right now it can send custom notifications to the console and pull console information such as the OS version, Console name, etc.

This will mostly be useful to people with access to Developer Mode, however I may try to get this over on retail mode as well. 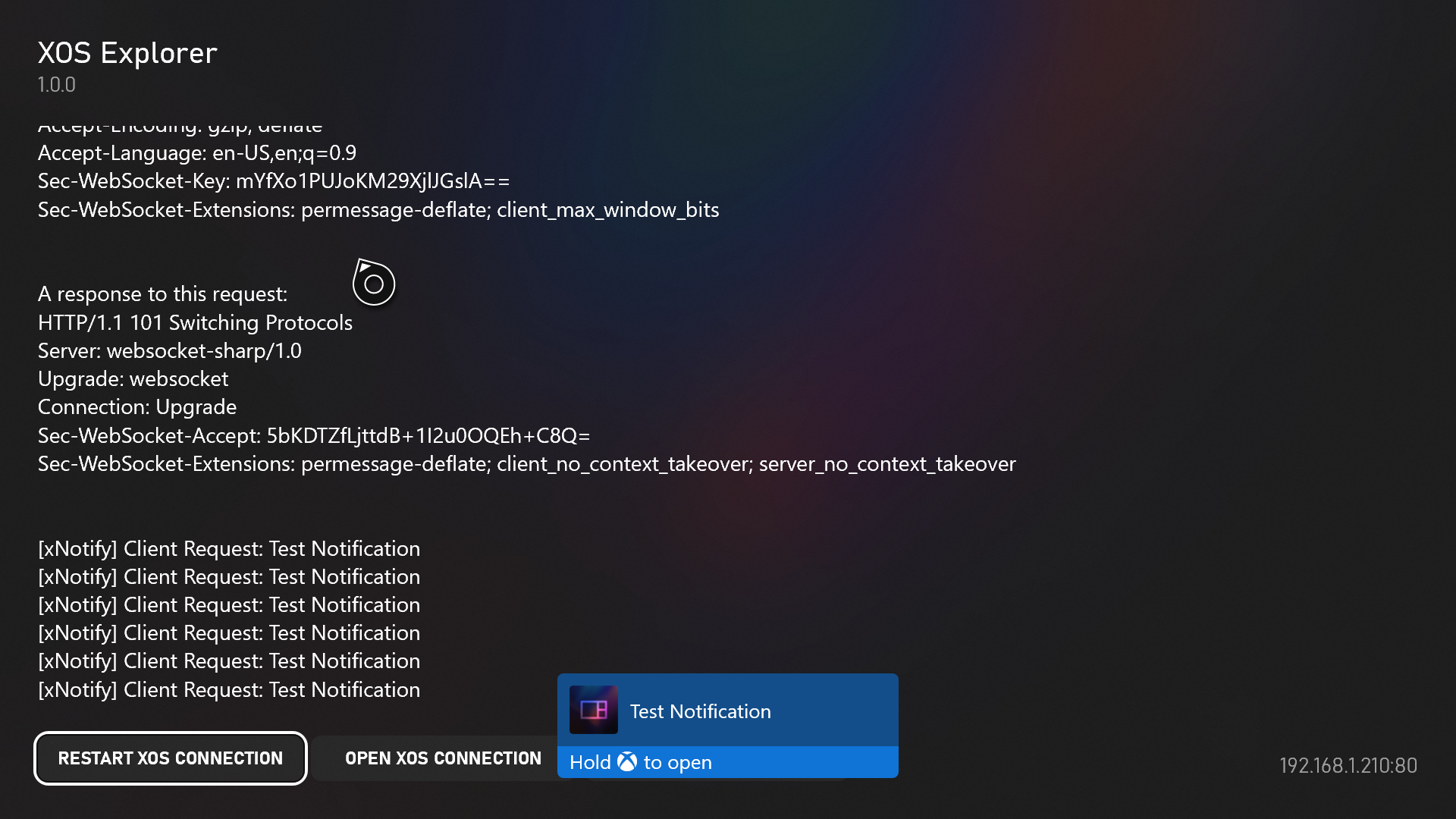 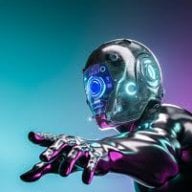 Hmm, interesting. Do you work at Xbox?I personally just don't use Xbox and I don't really know how it works, it turns out that your development will allow you to use cheats in single-player games on the console, I'll try to find out through https://proxycrawl.com/scraping-with-worldwide-backconnect-proxy . To be honest, at first I didn't figure out what you meant at all, I thought you were trying to create something like a Steam Guard for a phone, only with a console. That in this application it will be possible to find out whether it is running and, if so, what kind of game and how much time a person is playing now, for example, to control a child. But as I understand it, you are doing something else, but I advise you to think about my idea too. I think it's quite interesting.
Last edited by RoobySooqy2, Jan 3, 2022 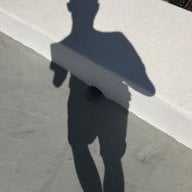 Any update on the progress of this

@ KenniesNewName: I wish the blok phone took off Today at 9:07 PM
Chat 0