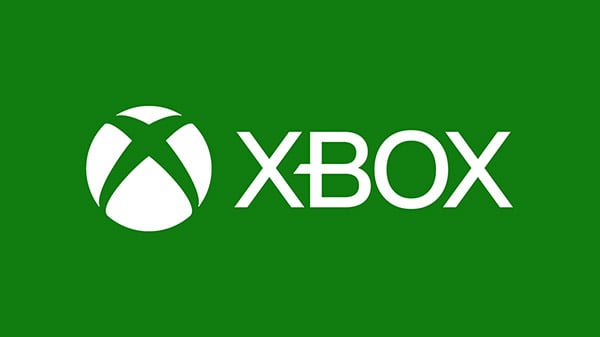 As holiday 2020 approaches, Microsoft prepares for the launch of its Xbox Series X game console. The latest in next-gen news involves a new initiative that will see Xbox make monthly official announcements involving the console, including tidbits like upcoming first-party games, new Game Pass titles, improvements to Project xCloud, and more. This July, we'll be getting our first look at numerous Xbox Games Studios games, with new gameplay trailers and announcements. Later this week, Microsoft will be hosting an Inside Xbox episode, where they plan to showcase some third-party games coming to the Xbox Series X, including the recently revealed Assassins Creed: Valhalla.

This is a momentous year for Xbox, with our next-gen console paving the way for all our games and services to come together in even better ways. Here’s what 2020 looks like, just to start:

It’s a lot – and that’s saying something in 2020, a year which could be summed up as “a lot.” With all this in mind, we set out to create new touchpoints to celebrate gaming and share what’s next with our global community.

Starting with the May 7 episode of Inside Xbox, we will be showcasing what happens next in the world of Xbox, every month, which is why we’re calling it “Xbox 20/20.” These monthly moments will take place throughout the rest of the year and will be a way for us to engage, connect and celebrate with you about what’s in store for the next generation of gaming, including what’s next for Xbox Series X, Xbox Game Studios, Xbox Game Pass and Project xCloud. Every month will bring something different. Stay tuned to Xbox Wire for more details.

For the Xbox 20/20 May update, we will focus on giving you a first look at next-gen gameplay, trailers and sneak peeks from a wide variety of publishing partners and independent developers across the globe and industry, including Ubisoft’s recently announced Assassin’s Creed Valhalla, and hear from game creators about what they’re doing with their games on Xbox Series X.

We’ll be confirming games that utilize our new Smart Delivery feature, which ensures that you always play the best version of the games you own for your console, across generations. And all the games you’ll see will be Xbox Series X Optimized, meaning they are built to take advantage of the powerful Xbox Series X features that make games look and feel incredible, including 4K resolution at up to 120 frames per second, DirectStorage, hardware-accelerated DirectX raytracing, super-fast load times and much more.

In July, we will dedicate time to focus on the incredible games coming from Xbox Game Studios. A number of our studio teams are looking forward to sharing first looks at new gameplay, insights from development teams being optimized for Xbox Series X, and brand-new game announcements. We cannot wait to share this initial look at what some of those teams are working on.

As we’ve seen in recent weeks, gaming is being used for entertainment, for inspiration, and for strengthening social connections between you and your friends through shared adventures. As you continue to connect with your friends around the world through gaming, we look forward to sharing more of our plans on Xbox Wire so you can all join us as we look into the future of Xbox.

You’ll get more news and updates on Xbox Series X, reveals of new Xbox Game Studios and development partner titles, details on the future of Xbox Game Pass, and much more.

I’ve always believed in the future Team Xbox has been building with its community around the world. To join that vision and make it part of my own responsibilities is something I just couldn’t pass up when I joined the Xbox Marketing team last December and, today, I feel more reassured than ever that we’ll be able to bring it to pass with the help of our community.

Stay safe and be good to one another.
Click to expand...

"For PC players, we plan to support the community by making all our major releases at launch available with Xbox Game Pass for PC, including Halo Infinite, Wasteland 3, Minecraft Dungeons and of course, Microsoft Flight Simulator."

This makes me happy. I'm willing to believe the MCC will be completed before Infinite launches. (Don't mind if they skip 5. I heard it's pretty bad)
I also want to believe it'll be on Steam as well.
Reactions: StrayGuitarist

RedoLane said:
"For PC players, we plan to support the community by making all our major releases at launch available with Xbox Game Pass for PC, including Halo Infinite, Wasteland 3, Minecraft Dungeons and of course, Microsoft Flight Simulator."

This makes me happy. I'm willing to believe the MCC will be completed before Infinite launches. (Don't mind if they skip 5. I heard it's pretty bad)
I also want to believe it'll be on Steam as well.
Click to expand...

It's a nice reminder that doing the $1 thing to upgrade 3 years of Xbox Live into 3 years of Xbox Game Pass Ultimate will go to great use later this year. Halo 5 isn't stellar by my opinion but it's still a fun campaign to play through once. Just for the sake of having everything on PC, I'd like to see Halo 5 come to it proper.

I'll be amazed if E3 2021 isn't the last E3 as I just don't think there is a need for it anymore. The backroom meetings can all happen at any time and with console manufacturers continuing to go direct to their consumers with news, it isn't the spectacle the ESA wants it to be anymore.

You can get gamepass for free, if you do all the stuff in microsoft rewards. Takes a few minutes a day. Worth it though if you're short on cash.
D

i did not see this coming. 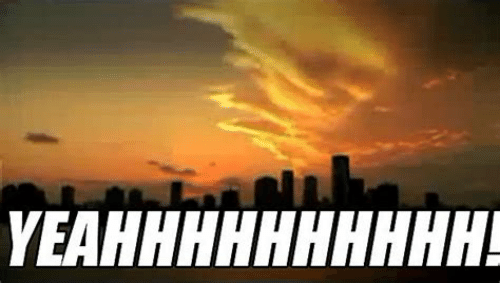 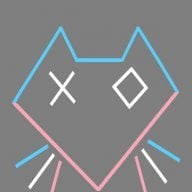 RedoLane said:
(Don't mind if they skip 5. I heard it's pretty bad)
Click to expand...

As someone who’s played through every other Halo game at least 10 times, saying that I only played through Halo 5 once is probably enough to tell you that, yeah, it’s awful.
D

A new badge revealed. For games that are optimized for Xbox Series X.
Source: https://twitter.com/Xbox 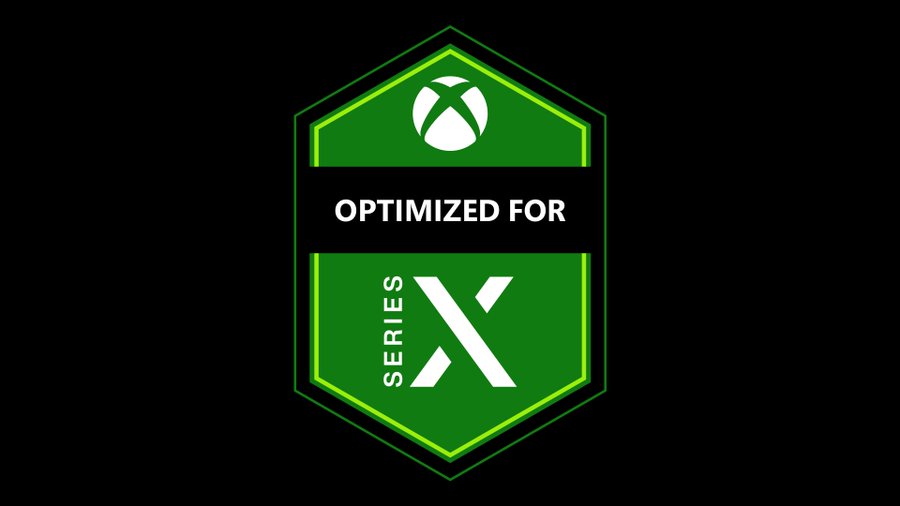