Hacking Would anyone like to join me in starting a Kenka Bancho 6 ENG translation group? 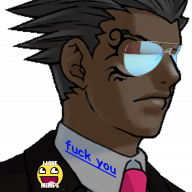 The basic gist of the Kenka Bancho series (喧嘩番長 , lit. Fighting Delinquent Student Gang Leader) is that player begins by naming their bancho and school name as well as choosing a location in Japan as their hometown and each location grants a different starting special move. The player must then challenge rival banchos from other towns/schools and defeat them in order to become number one in japan. The only game in the series to release outside of japan was Kenka Bancho 3: National Conquest for the psp.

Ive read many post about people wanting an English translation for the game. But I have haven't seen any groups making one so I want to try and form a group. For this group I would need someone knowledgeable on the 3ds hacking and some translators; in this group I can be the graphic designer and maybe a technical assistant if needed.

When messing around the games romfs files the most I have been able to modify some menu icons and screens but ultimately since my knowledge in 3ds hacking is limited some of the other screen I have tried to modify result in hardlocking the game.

If anyone would like to join me please reply to this thread if; that would very much appreciated. :-) 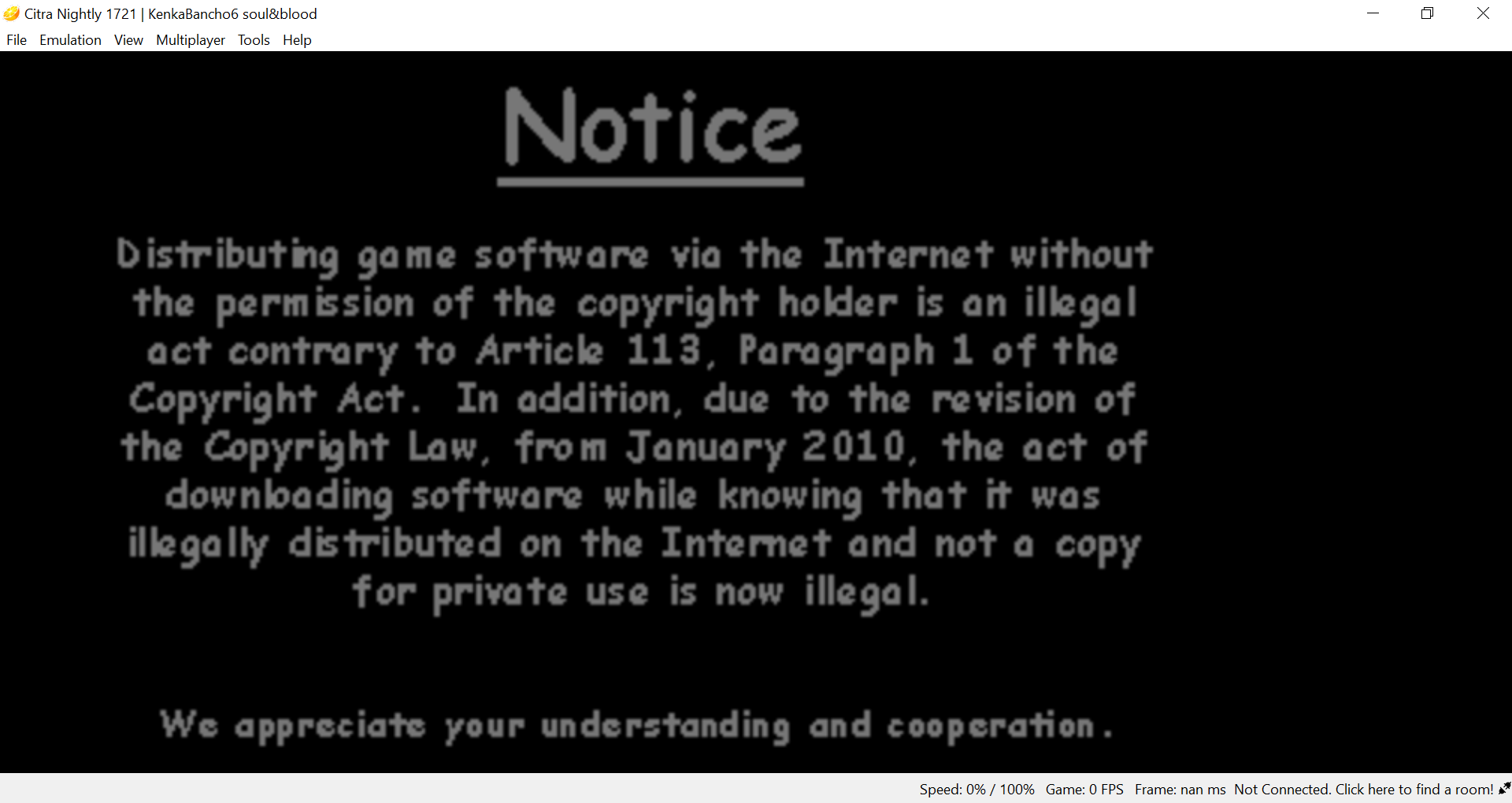 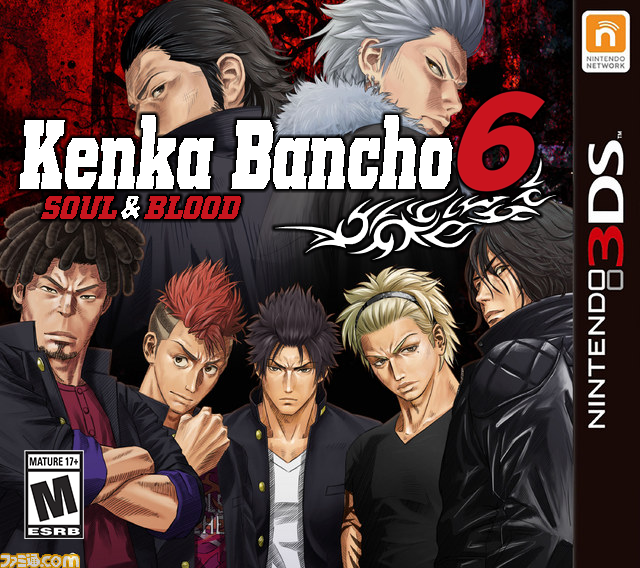