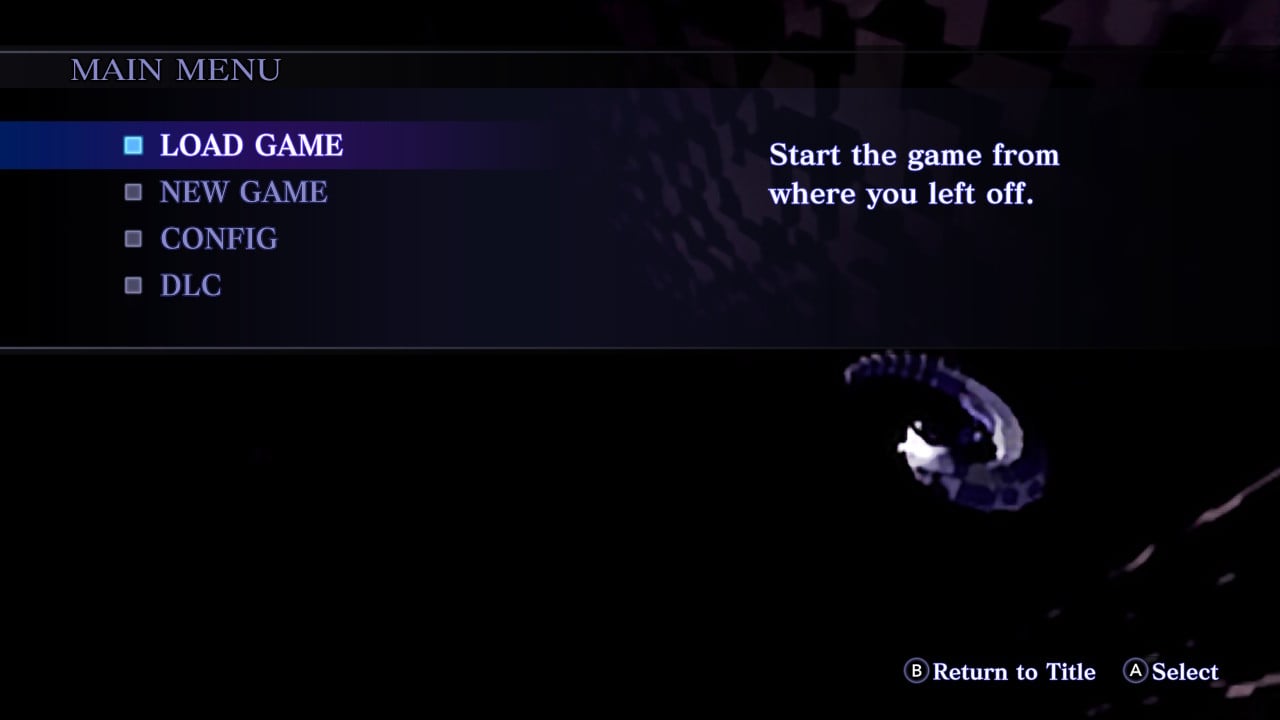 Shin Megami Tensei Nocturne HD remaster has been out in Japan and the neighboring countries for some time in case you didn't know but unfortunately it's all in Japanese and if you're someone like me who doesn't know Japanese you're either stuck with waiting for the western launch date or will be using an online translator.

As of recent a team of video game translators have been pouring their hearts and souls into translating this masterpiece of a game. They've been working tirelessly on it. Regardless this is still a WIP and it won't get you that far ahead in-game.
That said the translators are working on it on a continuous basis and updates are frequently to be expected. 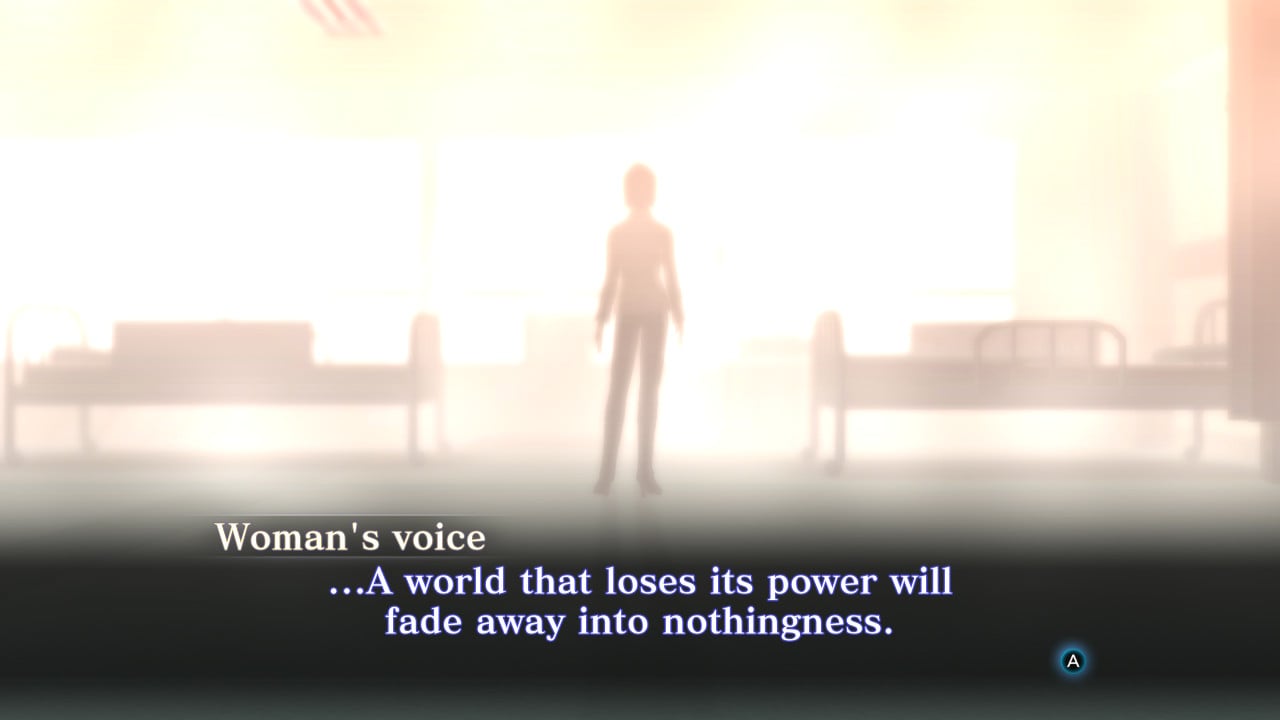 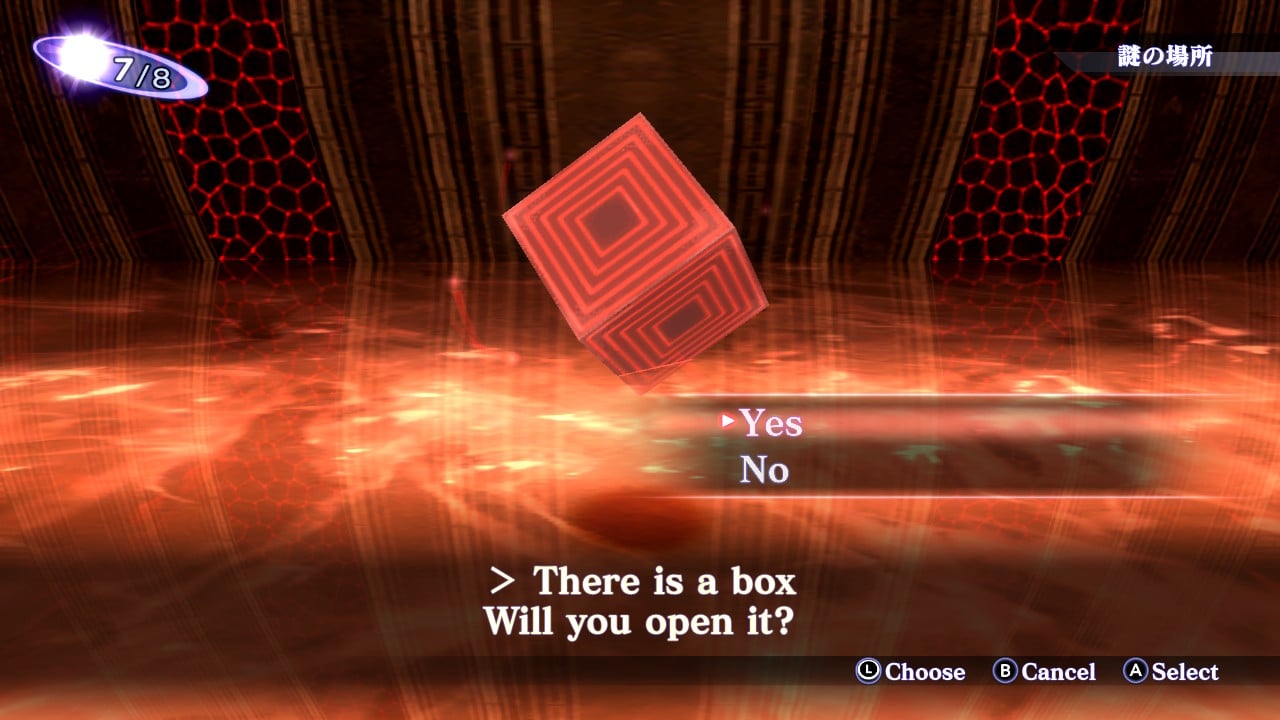 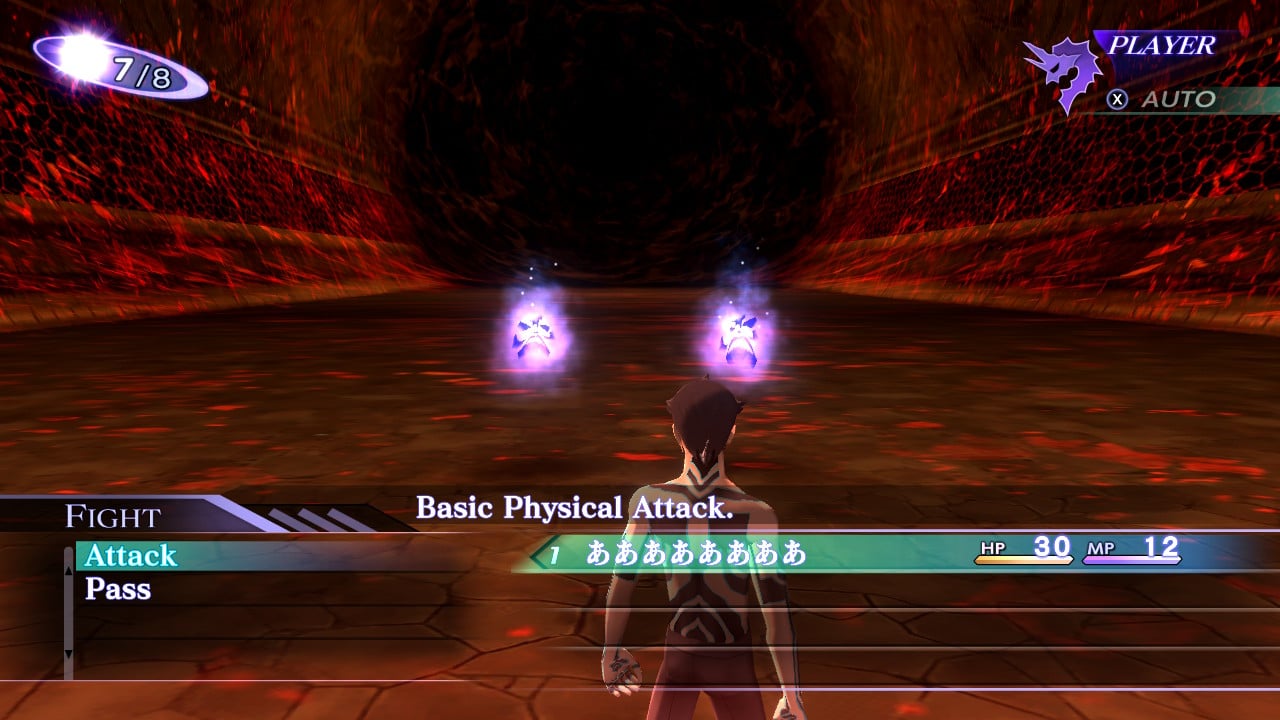 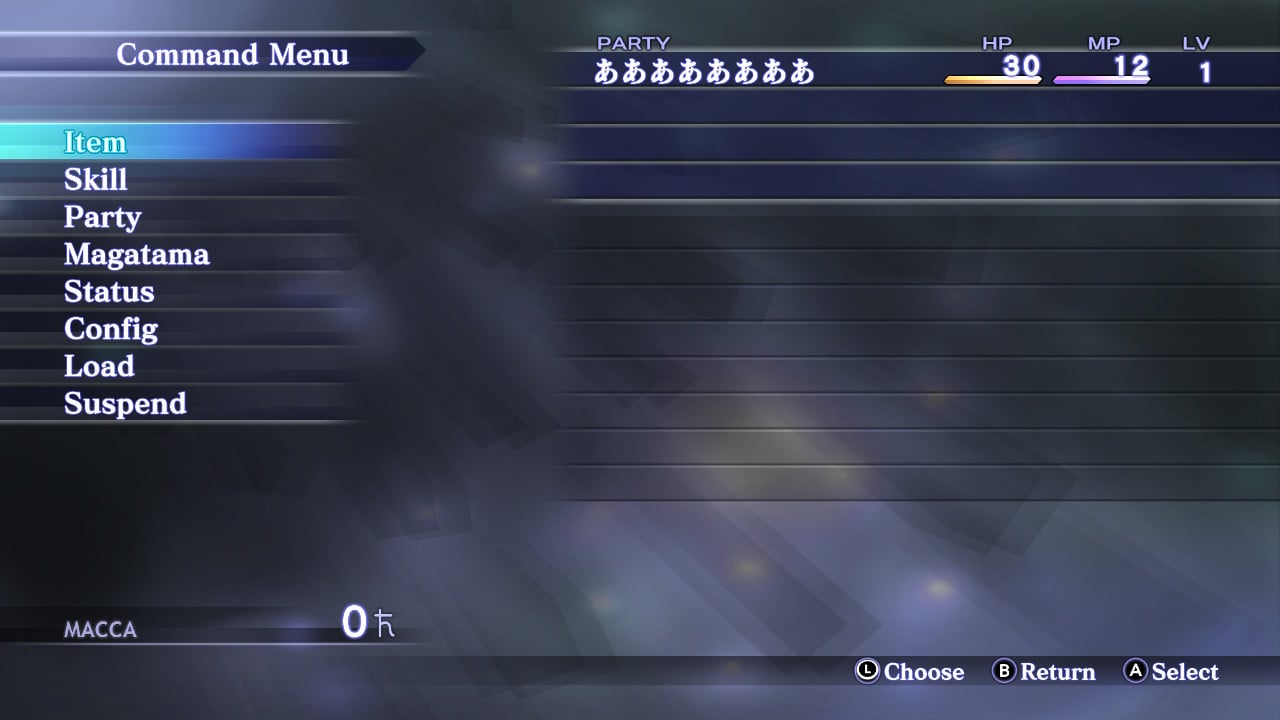 The In-Game menus, narrative AI and some dialogue text have been translated accordingly.
But as i said above it's still in it's early stages and a WIP. But for those of you who still are interested in it I'll be posting a link to the download page.


Installing it is fairly simple. As with every layeredFS mod all you have to do is copy the files/folders to the "sdmc://atmosphere/contents
In this current v3.1 update all you have to do is drag the "atmosphere" folder from the zip file and place it over on the SD card. If by any chance you're still running SX OS you can still play this but the files need to be put under their respective directories; "SXOS/titles/010045800ED1E000/romfs

If you're the kind of person who prefers to play it onan emulator then in order to apply the mod you'll have to place the files in the following directories:
%YUZU_DIR%/load/010045800ED1E000/romfs

Update:
As of recent version 6.0 has been released.
This time around it provides a readme.txt file with instructions on how to install it.
Remember that this mod only works on the Japanese version of the game with a titled corresponding to 010045800ED1E00

Note:
It is always advisable to delete the old files whenever you'll have to update to a newer version of the patch in order to avoid any possible errors that might occur.


For your enquires general questions and updates feel free to join our Discord server here
Last edited by NoNAND, Mar 24, 2021
Reactions: Luffysan, sluggedup226, Ooggle and 11 others

You have WIP flair in the same place where is Release flair, but you have decided to use Release flair and write WIP next to it...
D

Who's the team behind this? Wouldn't it be more productive to rip the PS2 translation instead of redoing it?
Reactions: whateverg1012

delta nite said:
Who's the team behind this? Wouldn't it be more productive to rip the PS2 translation instead of redoing it?
Click to expand...

They're not exactly a proper team. Nor a team that's affiliated with the homebrew hacking scene.

Beats me as to why they don't want to go that route to translate it.

Nice job, i was digging through the game files but lost my interest regarding text after seeing how it was structured ◔_◔.
Reactions: NoNAND

Dumb question. Yes, Answered it once I downloaded it >_> sorry.
Click to expand...

Yup.
I don't know whether the translation team will drop a patch for other regions and titleids
So far I don't have any word for it.
Z

NoNAND said:
Yup.
I don't know whether the translation team will drop a patch for other regions and titleids
So far I don't have any word for it.
Click to expand...

You can't do that in Unity because you will break serialization. You need to repack files inside archives of each unity game that has different serialization.
Reactions: NoNAND
L

There is supposedly an american/US release with English subs next March, last I heard

livinitwarrior said:
There is supposedly an american/US release with English subs next March, last I heard
Click to expand...

Iirc there was only stated 2021. No month provided.
Z

masagrator said:
You can't do that in Unity because you will break serialization. You need to repack files inside archives of each unity game that has different serialization.
Click to expand...

I know, I replaced chinese language to jap version

Guide has been updated to include the latest v4.1 patch
Reactions: themosteve 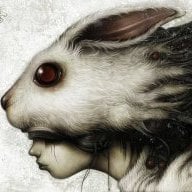 Same problem with me and SXOS, I tried both the folders and the files, not working with the 1.0.1 update it seems 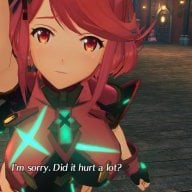 If you haven't already, check the discord linked in OP

Updated thread to include the latest v5 release of the patch. 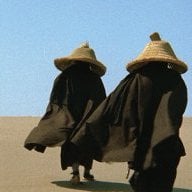 Thanks for the post. I couldn't wait longer to play this HD remaster.
C

Btw how much does the patch cover?
Reactions: ComicMaster148

Nintendo Switch Today at 2:27 AM
Natural