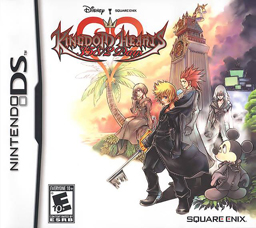 358/2 Day focuses on Roxas' character in the period seen in Kingdom Hearts: Chain of Memories, after Sora has entered deep sleep. In this title you will explore the obscure past of Roxas, his creation and his confrontation against Riku.

The game features 3D graphics and singleplayer and multiplayer game modes. The gameplay changes a bit in relation to the other editions of the franchise, but maintains the aspect that made the series popular.
—————————————————–
About the Translation
—————————————————–
Old project's page: http://www.bau.romhacking.net.br/index.php?topic=6762.15

After the completion of the Broken Sword's translation project, a subject about the Kingdom Hearts' project on the Nintendo DS came up.
Talking with Diego about projects, it turned out that he offered to help with a project I wanted, and so I quoted the one.
He dug, analyzed, and realized the demon that it was. But as nothing is impossible for the incredible Master Diego Maradona, the project kicked off and went on.
I got some people to help, and now the translation is moving on. There are a few things ahead, but the game is a seven-headed animal with hundreds of files. It's something for the medium or long term.
Every day we discover more things and advance, until we will finish all of it.
At the moment, the project already has the translated subtitles, almost all the translated data, practically all the interface translated, and already contains the initial dialogues. There are still some texts, such as tutorials, missions, etc.
I repeat, the game is huge, both in texts and in images.

The project was stopped because of studies and lack of spirit to continue it.

After the end of my studies, I decided, when I have patience, to translate and review some things. Baby steps.
The romhacker, DiegoHH, is still not working again on the project, it is not known yet if he can return.
There are still texts, a lot; and editing graphics, checking inserter, among others thing...
I have already translated some texts from Worlds, and i have reviewed texts of Weapons Data, and that's all.

After stopping again for about 8 months, having done very little since then, with the help of __Ray__, the project will probably start walking, slowly, but it should. He managed to extract some more scripts that I did not have, and almost all of them were translated. As we get new scripts, I'll try to finish what was still missing. Any help is welcome.

Unfortunetaly, it will. Our romhacker is busy. But if you could find a good programmer to romhack it, it could be finished by January.

What is left to finish?
Reactions: Gamerulez

Extract some other files, like Journal, Videos, Graphics.
Everything extracted has been translated already.
We need another good romhacker, or we'll have to wait the return of our romhacker. 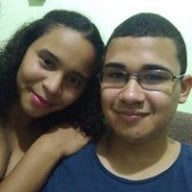 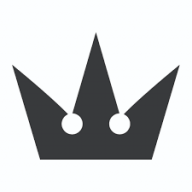 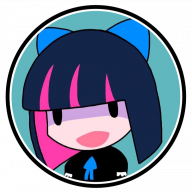 I'm updating this post in order to say i have finally talked to our romhacker and the project is now being updated, with new voice files from the .mods file type, new images, and many text to revise. We'll probably release a beta this year.
Reactions: YBLP and Moon164 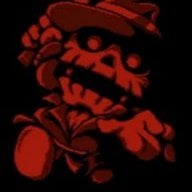 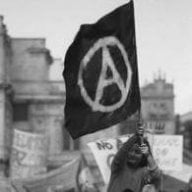 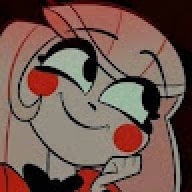