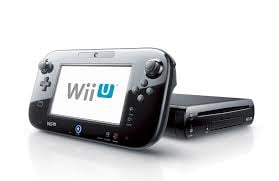 You thought the Nintendo Switch was supposed to get its 6.0.0 update today, but it looks like the Nintendo Wii U did instead. The retired console got a new firmware revision, the first since July 2017. By now, you should know the drill; this is a stability update. Chances are, Nintendo is trying to prevent any further exploits, and only time will tell if they were successful.

Improvements to system stability and usability:

Discussion
Reactions: NoNAND, Gamer4647, anthony_link and 33 others
Click to expand...

Firmware There's a new system update for the Wii U for version 5.5.5U

@ DinohScene: we've got some knowledgable people hanging around here, there's bound to be a solution for you ; ) 15 minutes ago
Chat 2