Gaming Why is my computer struggling to run this game? 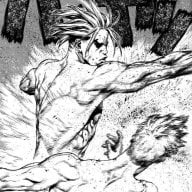 Hello hope you're having a wonderful night, so recently I made the horrible mistake of purchasing a Lenovo IdeaPad 1 with : AMD A9 processor and Radeon r5 graphics, 4 GB of RAM, and windows 10 home edition. I've been trying to run Terraria 1.4 the latest update on it and I'm getting no good. At first I was experiencing major CPU throttling from over heating so I reapplied thermal paste and that isn't a problem anymore my temperatures are normal now, but I still can't get the game to be playable. I've tried everything from updating my software and graphics drivers, setting the game's settings to it's lowest, configure a bunch of stuff like turning off fancy windows animations and allowing it to use the maximum ram capacity, hell even that fancy Razer game booster but nothing seems to work. Now the reason why I'm still trying to run it is because I've experienced something weird. Terraria is a fairly simple game that can be ran on many devices with minimal requirements but funny thing is on my laptop it runs fine for a couple of minutes when I boot the game but after being in game for some time it starts stuttering and lagging and my frames drop. It's so weird to me why does it do this? Can my computer actually run the game? Am I doing something wrong? Or is it useless? Because then why does it run fine at first a solid 40-50 hell even 60 fps but then it starts lagging?

Thank you in advance guys

This might not really be the place to ask this I've tried asking on reddit but they're a bunch of strict assholes with like 30000000 rules so yeah, I feel welcomed here
Reactions: Mama Looigi 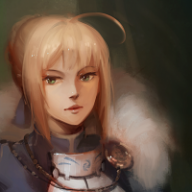 Had this issue one time aswell, but I figgured out it was something in settings. First thing you should do is after bootup switch to window mode and back to fullscreen. If this didn't help, try to turn off "Frame Skip" and "Multicore Lightning" in stettings.

Just taking a stab in the dark, but to me it sounds like your ram is filling up, and you are seeing a pagefile stutter. Seems like 4GB of ram just isn't enough to run windows 10 smoothly anymore. 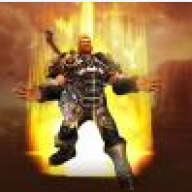 You can check your ram

Problem with turning on my new computer i just built

Computer Technology and Gaming May 31, 2021
Hero-Link

Gaming Why is retroarch running so slow on my pc

Computer Technology and Gaming May 3, 2020
Mythical