Gaming When is the new Fire Emblem Coming out?

When is the new Fire Emblem for DS coming out?
Are there any other new games that are coming out soon? 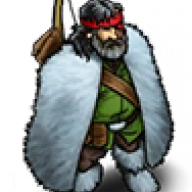 I haven't seen any news more specific than 'sometime 2008'.

The Japan Patent Office recently had a new registered trademark listed, which was Dark Dragon and Sword of Light (more accurately ???????), and which was registed by Nintendo. (Source)

This may be further evidence that this game will be a remake of Fire Emblem 1 only. However it should be noted that Dark Dragon and Sword of Light was never trademarked originally.
Click to expand... 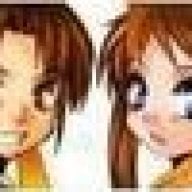