I love the Gundam series (hence the name

I love Gundam Wing as the story is just brilliant. The epic struggle of soldiers trying to find true peace through war and others finding beauty in an honest fight and then the Gundam crew, defending peace with machines designed for war.
Just brilliant undertone!

I also like Zeta Gundam but have yet to finish it


I personally have seen all of em except for After War Gundam X and Zeta Gundam. Not seen all of SD Gundam but its not that exciting either >_>

I have only ever seen a few episodes of mebile suite Gundam so I chose that but after Code Geass I will watch them ( Just got into anime Code Geass being first Anime series I watched apart from DB, DBZ when I was a kid)

Gundam 00 is my favorite. 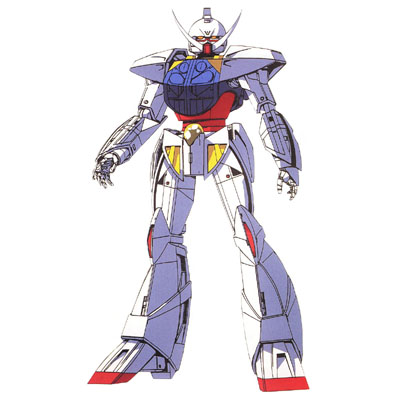 
G-Gundam takes the cake for shitty designs though.


G-Gundam takes the cake for shitty designs though.
Click to expand...

Yea that Gundam is funny... its like its head is upside down from regular Gundams xD

@ kenenthk: Only the most important humans will have nvme installed in their head 41 minutes ago
Chat 0