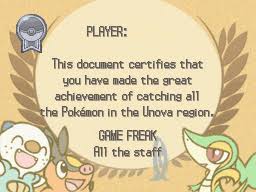 At least IIRC Banjo-Kazooie makes things easier before you face the final boss if you 100% the collectables.
Click to expand...

The 100 lives thing was only bad because you thought you were going to find an amazing secret at the top of the castle, you see Yishi and think you’ll get to ride him.. and THEN get the 99 lives.

Everyone seems to be forgetting though, the real reward was that it changes the animation of the triple jump… not something I’ve seen other games do.
Reactions: JavaScribe 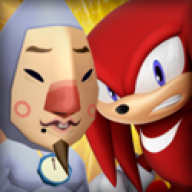 I realise it's another "Nothing" answer, but it's a bit different.
Batman: Arkham Origins.
You were supposed to get an awesome "Worst Nightmare" skin that's just this monstrous figure (that represents how Batman's foes see him, or something). But within a few days of release, they deactivated the reward because it was apparently too buggy.
Reactions: banjo2

I love games with a counter for collectibles.
but the one without, I don't even know if there's just no reward or if I miss anything
For example, Gravity rush... I think I found all the orbs ... I think... maybe

That's the one I remember, there are probably a lot of games with bad or no reward for completing what you can do.

does this include 100% achievements? cause the worst i saw was DOA4(?) for 360 forgot it's name but you must lose 20+ times in a row in versus not the kind of trophy you want 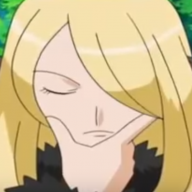 Harvest Moon (More) Friends of Mineral Town for the GBA has one of the worst I've seen. Considering after a fair few in-game years you'll likely have an extremely optimised farming system, everything you can buy in the game, and high friendship with all NPCs (or at least those that matter) the last thing you'll be doing is getting to the bottom of the Spring Mine, which has 255 floors (for those of you that haven't played, yes that's as many as it sounds). There's little payoff for doing this at any other point in the game as it chews through too many resources, but your reward for doing so and essentially 100%ing the game is a teleport stone, which doesn't help at all because, as mentioned previously, you've done everything and just don't need it. Oh but you also get a recipe for french fries so that's cool.
Last edited by Brigand, Sep 22, 2021 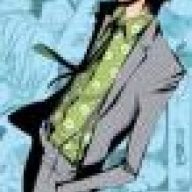 I think for me it must be the Monster Hunter games. While they do acknowledge your 100% it on your Guild Card, you don't get nothing cool like an armor or weapon. Specially after all that time spent crown hunting and arena ranking 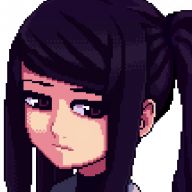 EmanueleBGN said:
Breath of the Wild, Koroks' poop.
I consider this a symbol: it's how good is the game (it isn't good at all, for me)
Click to expand...

I remember finally beating the true final, post-game boss on the highest floor of the original Etrian Odyssey. The battle ended...then nothing. No reward. No message. Battle just ends and you go back to walking as if you had just beat a typical random encounter of low level mobs. 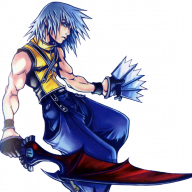 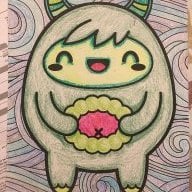 Is there a 100% meter in Mass Effect series? Cuz, yeah, doing all the missions, finding all the planetside materials, getting all the weapons, achievements, CHOICES, etc. and you end up with an ending that makes everything worthless. Even the ending with the Commander slumped over either in his/her dying breath or a shocked inhale leaves you with a cliffhanger that EA/Bioware just refuse to pick up and finish for us. This was as bad, if not worse, as that damned Auditore Cape!

Iirc, in Nightshade on NES, they do tell you your % of completion
And when you get to 100%
you
Earn
NOTHING
Reactions: Mama Looigi and ZeroT21 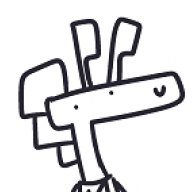 I copied my friend's earthbound cartridge and 100% completed the game and it crashed and made me start over. It was already super hard because there were enemies everywhere... but now I have to do it again... 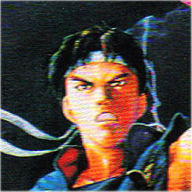 When I pick up all the 1000 korok seeds, I will return
Reactions: Chary

Taffy said:
I copied my friend's earthbound cartridge and 100% completed the game and it crashed and made me start over. It was already super hard because there were enemies everywhere... but now I have to do it again... 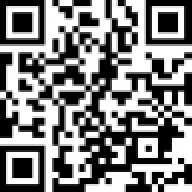 Batman: Arkham Knight, for 100% (actually 240% IIRC) you get a golden cape that doesn't carry over between saves, and is therefore useless because you've already done everything you might want to do with it.

Let's not forget about the golden poo in Zelda BotW. That takes the #1 spot in my eyes. 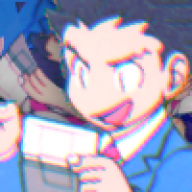 Super Smash Bros. Ultimate's reward is...
Some spirits people don't ever use in normal play. Oh, and the ability to change the menu music, which was already pre-enabled in Brawl and 3DS/Wii U.

Brawl's was satisfying you get All Star Mode with bosses instead, and I thought that was fun.
Reactions: Mama Looigi 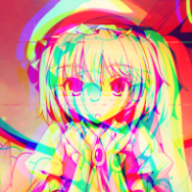 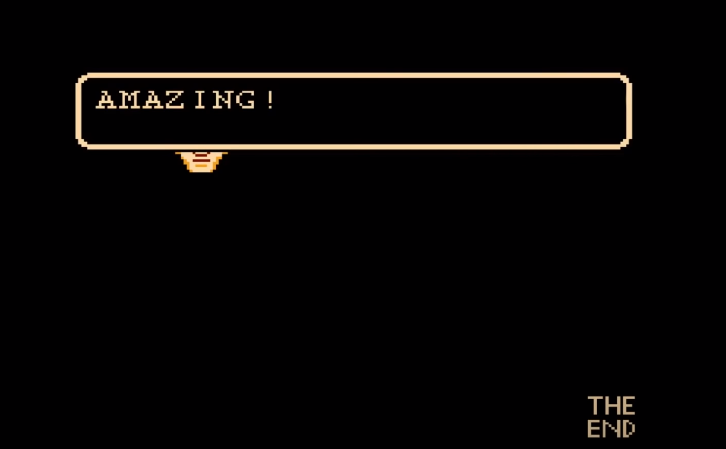 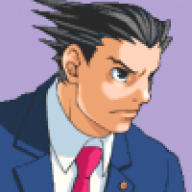 In WarioWare Twisted all you got was a microgame that would reset the game.
Kid me was not amused though thinking about now it sounds like something Wario would actually do.
Reactions: JavaScribe

@ Psionic Roshambo: NAS yes but usually they are a bit slower but game loading should be fine 13 minutes ago
Chat 2