I've been up all night trying to build the perfect database with the psx classic, since it misses things doing it automatically. I built the database without knowing which games from an old external, ps3 drive was for psx or ps2 as they seemed to be lumped together. anyway, I deleted the ps2 games, and I had to build two databases to get the games that weren't found in the database like dragon warrior 7. anyway, I merged both databases together into one, used hashtab to get the crc32 (if that's even needed). I noticed at least one of them in the database is incorrect, but the game was identified.

it took me a bit to get all artwork working for 124 psx games. it was a lot of trial and error since the label must be the same name as the artwork and if it's a unique character, it must be replaced with an underscore in lieu of it with the artwork only.

anyway, I finally finished about thirty minutes ago. then, I wanted to see if I could inject a save through hex or just in raw format. what I found is that every game is given a full memory card (128KBs). I had dragon warrior 7 on the system, so I created a save with it. thankfully, you can save at the beginning before you do anything. every psx save begins with SC for a hex length of 2,000. anyway, I noticed the SC in the memory card image, so hex wrote over it with my old save. I made an mcs and a raw save for all psx saves. the difference is that the mcs has a header with the file name of the save. the file name of the save is retrieved from block 1 on the psx/ps2, so it's not in the save itself. I don't know if there's a way to figure it out without block 1, but I think that's why it's written to the header of the mcs. I used that information to know which was my dragon warrior 7. I hexed it in, changed the .srm to "disc 2" and this is what happened: 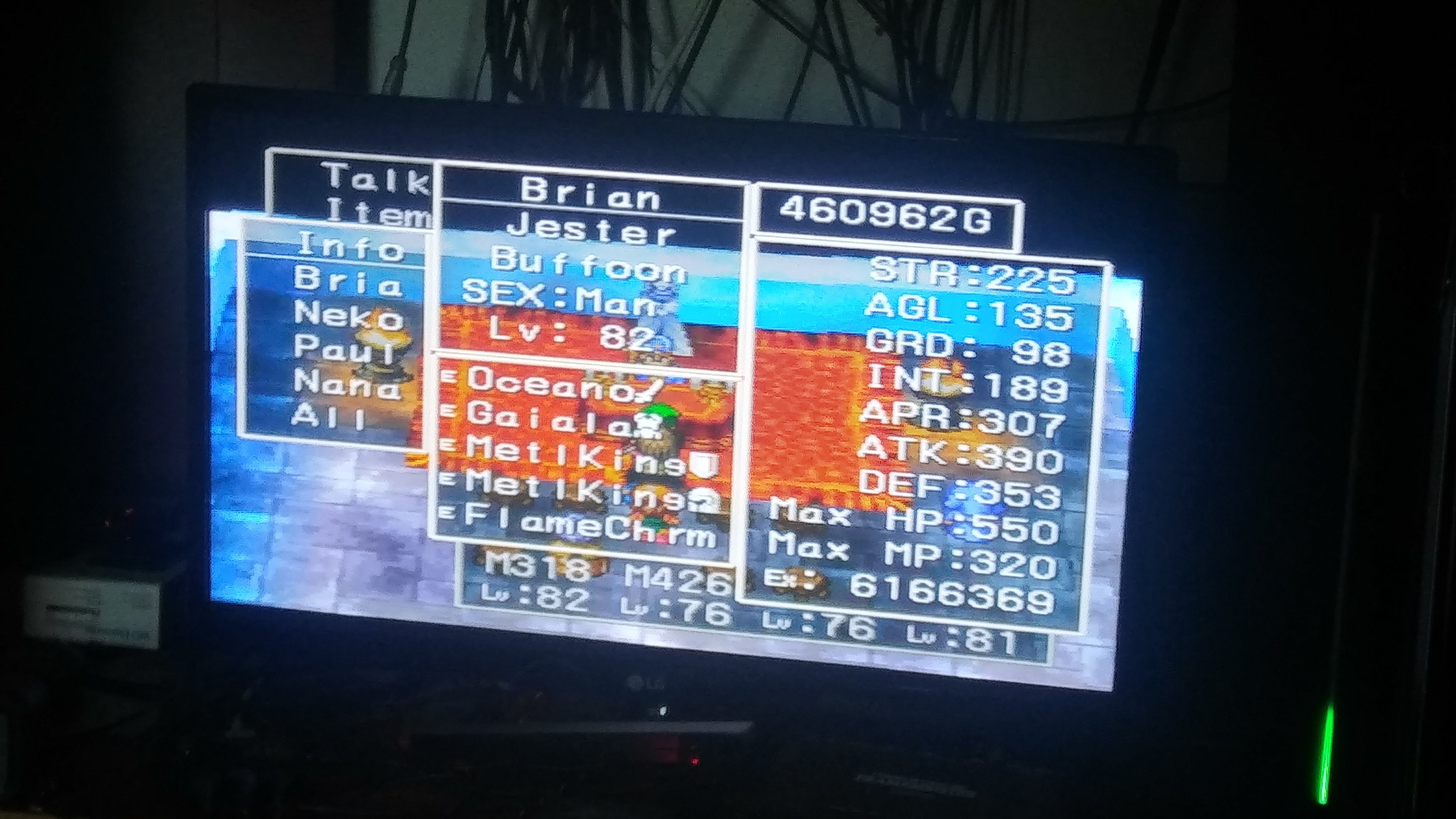 edit: btw, this is through retroarch. I learned a lot about that frontend last night. I use quickplay on my pc, since I'm familiar with it, but all my mini and classics use retroarch ozone.
Last edited by godreborn, Oct 11, 2020
Reactions: Alexander1970 and slaphappygamer

to pirate or not to pirate/psx classic versus switch. I pirated langrisser 1 and 2 on the psx classic, but I bought it on the switch: 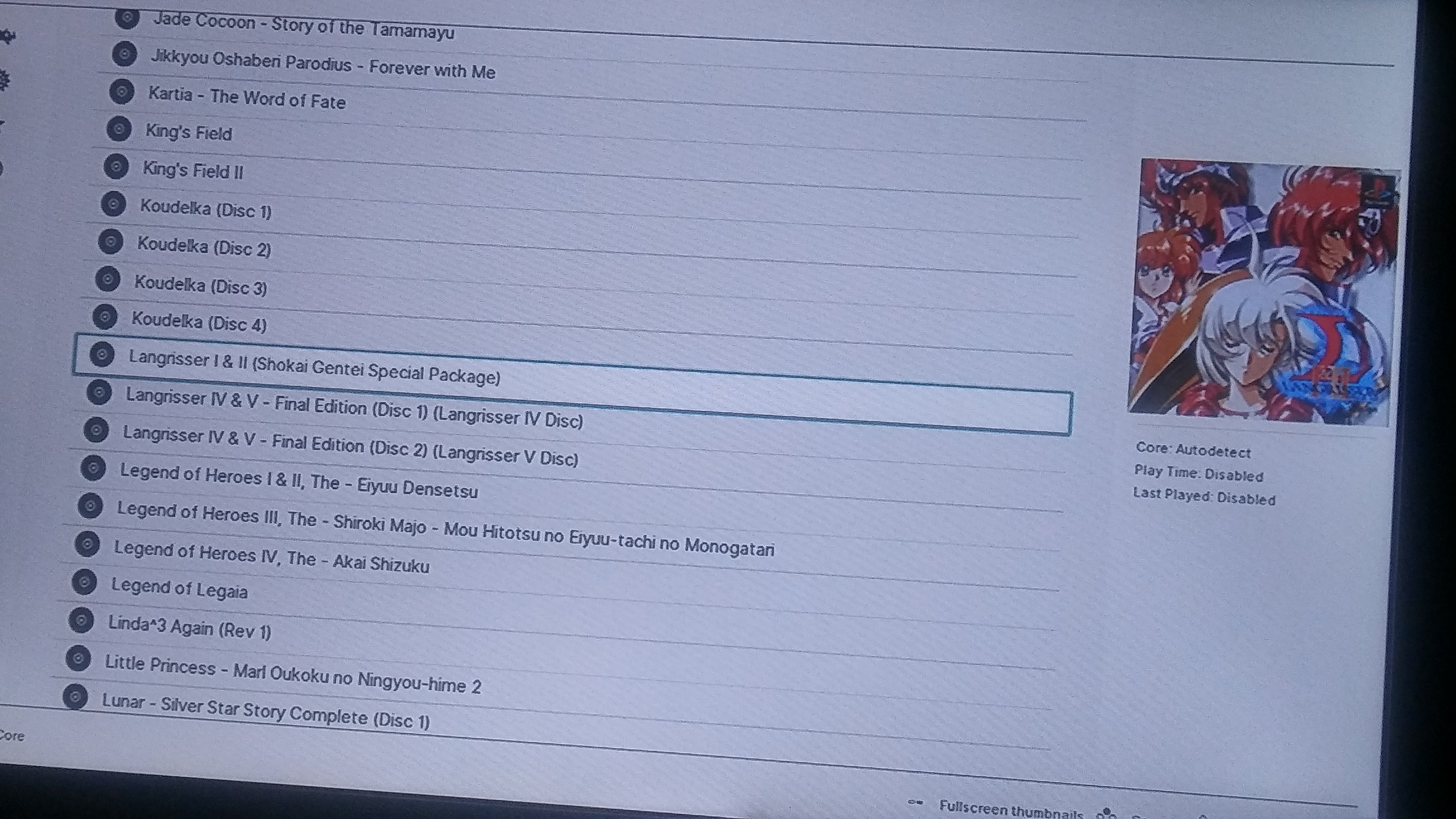 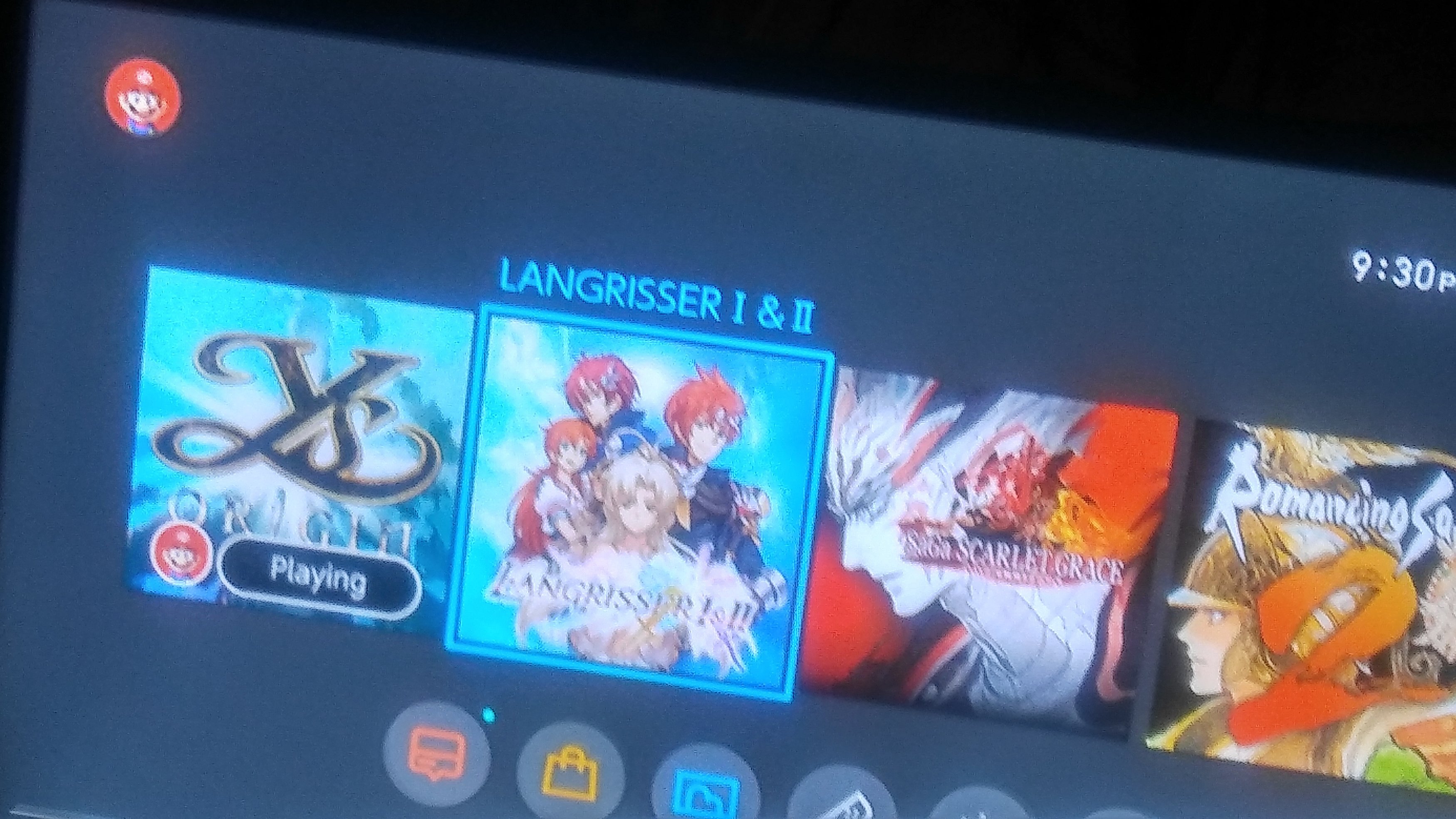 Hacking We Have Success W/ DS Save Injection From Flash Cart

Nintendo Switch Tuesday at 3:14 AM
stefluid7