Vii's got its sequel, Vii 2

" We turned our Wii-spoiled noses up at China's Vii rip-off console, but they must have liked it out there because the Vii 2 has arrived and it's just as hilarious.

Chinese children with fathers on the doll know what they'll be getting this Christmas - the new Vii 2 abandons the Wii-looking console shape, oddly going for an aesthetic that looks more like PS3, complete with a "porwer" button. But it retains the shameless Wii Remote rip-off, with the same shape and button layout as Nintendo's Remote. It even has a trigger on the reverse side.

Advertisement:
It looks like it plays the exact same premium-quality games as the original Vii, but the new console has expansion ports for new peripherals and console add-ons, should any of the console's major developers fancy putting together new gadgets for it. 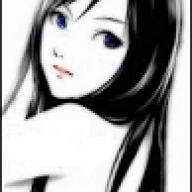 Wonder how many ppl will mistake this for the Wii

One question wat games does it play? It has built in games? 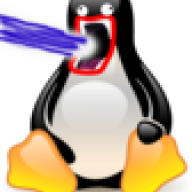 Oh yeah! Now the Wii and PS3 are finished!

I fail to see the resemblence..

Yes! I have been waiting for this to come out.

LOL. Are they not able to make curved plastic?

EDIT: $10 says the expansion ports are just there for decoration.
I

Argghhhh! When is someone going to release a modchip for this!?!?!?

LMAO at the Vii 2 xDDDDDDDDDDD

Does the Viimote work with GlovePie?
L

Does the Viimote work with GlovePie?
Click to expand...