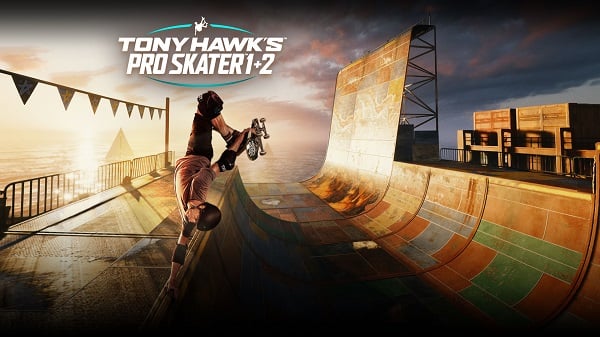 ​
In 2020, Activision released Tony Hawk's Pro Skater 1 + 2, a remake of the first two Tony Hawk's Pro Skater titles, which received rave reviews and was seen as a return to form for the struggling series. Aside from a port to current-gen consoles there's been no news about further entries into the series, but it seems that may not have been the initial plan. According to Tony Hawk himself, speaking on a recent Twitch livestream, as late as the release day of 1 + 2, a remake of Tony Hawk's Pro Skater 3 and 4 was also planned, but was canceled because of Vicarious Vision's absorption into Activision Blizzard to help on Diablo II: Resurrected. "Even up until the release day of [Tony Haw's Pro Skater 1 + 2]," said Hawk, "we were going 3 and 4. Then Vicarious got absorbed, and then they were looking for other developers. And then it was over.” Hawk also expanded on the mention that Activision was looking for other developers, adding “[Activision] were trying to find somebody to do 3 and 4 but they just didn’t really trust anyone the way they [trusted] Vicarious."

He also remains optimistic that the series can be brought back one day, hoping things can be figured out "once the dust settles," likely referring to Microsoft's upcoming merger with Activision Blizzard. Phil Spencer, head of Xbox, has mentioned previously that he'd like to utilize more of Activision Blizzard's IPs and, while he's never made comments referring specifically to Vicarious Visions or Tony Hawk's Pro Skater, Spencer has discussed developer Toys for Bob who were put in a similar situation by Activision Blizzard. Toys for Bob developed the well-received Crash Bandicoot 4 but were then reassigned to work as a support studio on Call of Duty: Warzone, which led Spencer to say he'd like to get teams IPs that they want to work on. This may indicate a willingness to move development teams around to IP they're better suited for, and could lead to Vicarious Visions going back to the THPS franchise if there's an appropriate push for it.
Reactions: Mama Looigi, AlanJohn, Xzi and 6 others
Click to expand...

Damn. I have a ridiculous amount of hours put into THPS 1+2 on both PC and Switch.
Wanted to buy it again for Xbox a few days ago but figured I'd rather wait for a new THPS.

Let's hope they come to their senses and reboot the reboot.
Last edited by The_Hulkster, Jun 23, 2022

The_Hulkster said:
Let's hope they come to their senses and reboot the reboot.
Click to expand...

Depends if the MS buyout goes through or not. Because chances are under current leadership the priority is simply not there. 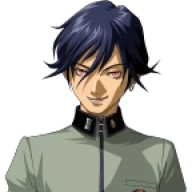 FAST6191 said:
That is probably where things get contentious.

After 4 things got pretty silly with story modes and minigames, and the idea of combos becoming increasingly dominant* if we are more gameplay focused, though I will say I played the "classic" mode in one of the ones on the xbox and had a good time there. I would however bet though if you were to try to poll people on where the series lost its way then after 4 would be the main answer. The 2 is best camp would probably be the technical purists and you might get some that liked Tony Hawk Undergorund aka THUG** (Tony Hawk 5 until the actually numbered 5 came along a decade later). I don't know that I have necessarily met those that dismissed 4 but liked 3 but it would be where the humour aspect ramped up (hah) quite a bit so could see it if nothing else being considered a portent of things to come.

*first game no manual, no revert. Second game manual added but no revert so while you could chain something together it usually still ended once you hit a ramp. Third added revert and after that it was all much of a muchness. EA's Skate 2 and Skate 3 also appeared and changed things up considerably for a lot of people.

**I do also have to note the ultimate compilation (all levels they can, including the Disney ones that used the same engine, that modders used THUG 2 http://www.thugpro.com/ so take from that what you will.

I don't necessarily agree with this guy in a lot of his other things but the following is an interesting take
or if I am going for silly long videos then ranking every level in every game (including handheld versions, which are their own thing -- quite a few people really like the GBA versions) but does give a reasonable overview.

I think UG2 was where they started to lose sight of what mattered, UG had a story but it didn't get in the way of anything at all and was well written and thought out as a good excuse to do stuff as well as compel the player.
Reactions: Chocoburger 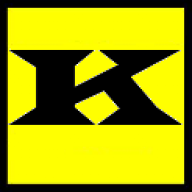 Modern Diablo cost us Tony Hawk. Getting another Diablo 1/Diablo 2 quality of game... I could still the upset but there would be something to show for it. 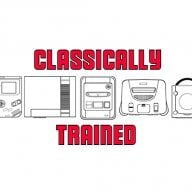 I loved 3 and 4 personally. Never got into the later games as much as those.
C

Kwyjor said:
I had the impression that 2 was the peak of the series, and that no one much cared for 3 and 4?
Click to expand...

You had a wrong impression, then.

3 was a masterpiece and sold many millions of copies.

4 was an even better game and sold many millions.

THUG was another step up and once again sold like crazy.

THUG 2 was the first time the series took a misstep. It wasn't a bad game, but the Jackass(tm) stuff wasn't an improvement. I also thought the level design was the worst in the series

THAW was a return to form nearly as good as THUG, but by then fatigue had settled in, so it saw a sharp decline in sales and popularity.

Project 8 was a good game with some dumb and unnecessary design issues, but skating the large open city was a good time. Underrated due to people ignoring the series at this point.

Proving Ground was the least successful, but it was still a good game that many people had skipped due to being flat out tired of the series. One of the most underrated games of all time.

If it wasn't a yearly franchise, and Activision had taken breaks, series fatigue wouldn't have been an issue. But Bobby Kotik just had to run the series into the ground, and kill it off. Then brought it back with awful Robomodo developers, then killed that off (thankfully), and once again brought it back with VV, and killed it off a third time. 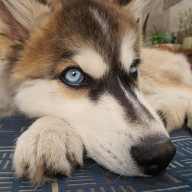 Honestly this is for the best in my opinion, I'd just like a few of the better levels of other games introduced as DLC.
People won't buy 10 THPS remakes