So, this is in the really early stages of development, but I thought I'd post it anyway just to get people's opinions for now, as well as get some advice on stuff I'm not sure about yet. I've been doing a bunch of old 3DS XL capture card installations lately and have been working on making my own New 3DS XL capture card and was considering using a USB-C connector, which I think looks really clean compared to other methods (1st pic).

However, because it would be replacing the IR transmitter, I may need to remove at least a small part of the motherboard for it to fit - does anyone know if there are any traces or components on the red outlined area (2nd pic) that would affect the proper working of the motherboard beyond IR features?

My idea was to attach the capture card to the case (either with adhesive or potentially screws, as they would be covered when the battery cover was in place) and then connect it to the required points on the motherboard with a flex cable (FFC/FPC) connector, whereas Katsukity's install is just stuck to the 3DS motherboard (3rd pic).

Another benefit of the USB-C connector is that it could easily double as a hardmod connector, given the additional pins it has over USB-A. I'm also working on a single cable solution for that as well, based on the Realtek RTS5306, which would eliminate the need for a separate SD card reader. An added benefit of the RTS5306 is that it also has 5V to 3.3V and 3.3V to 1.2V regulators built-in, which are also required for the capture card and can therefore hopefully be removed from the design for it.

Let me know what you think. 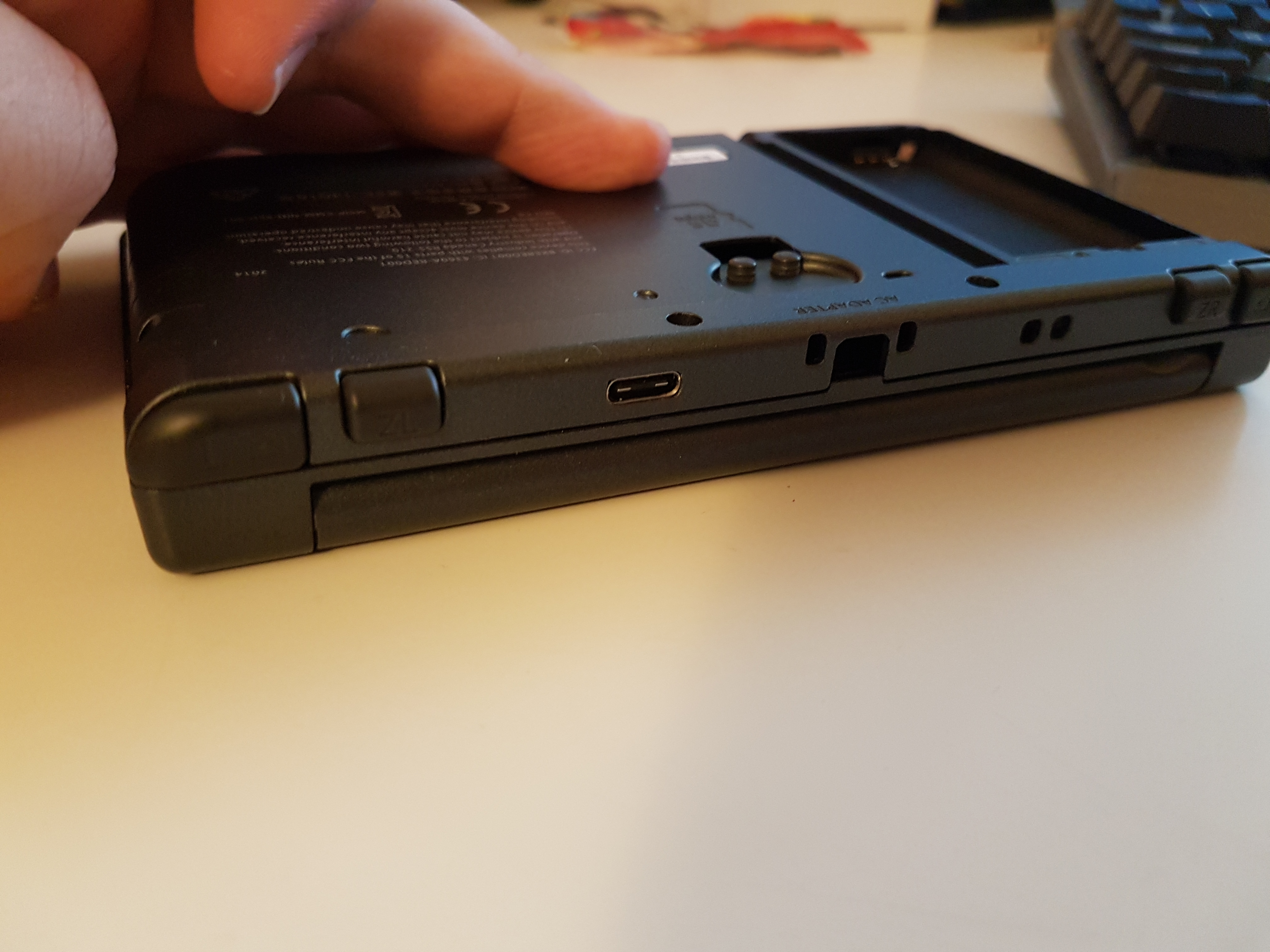 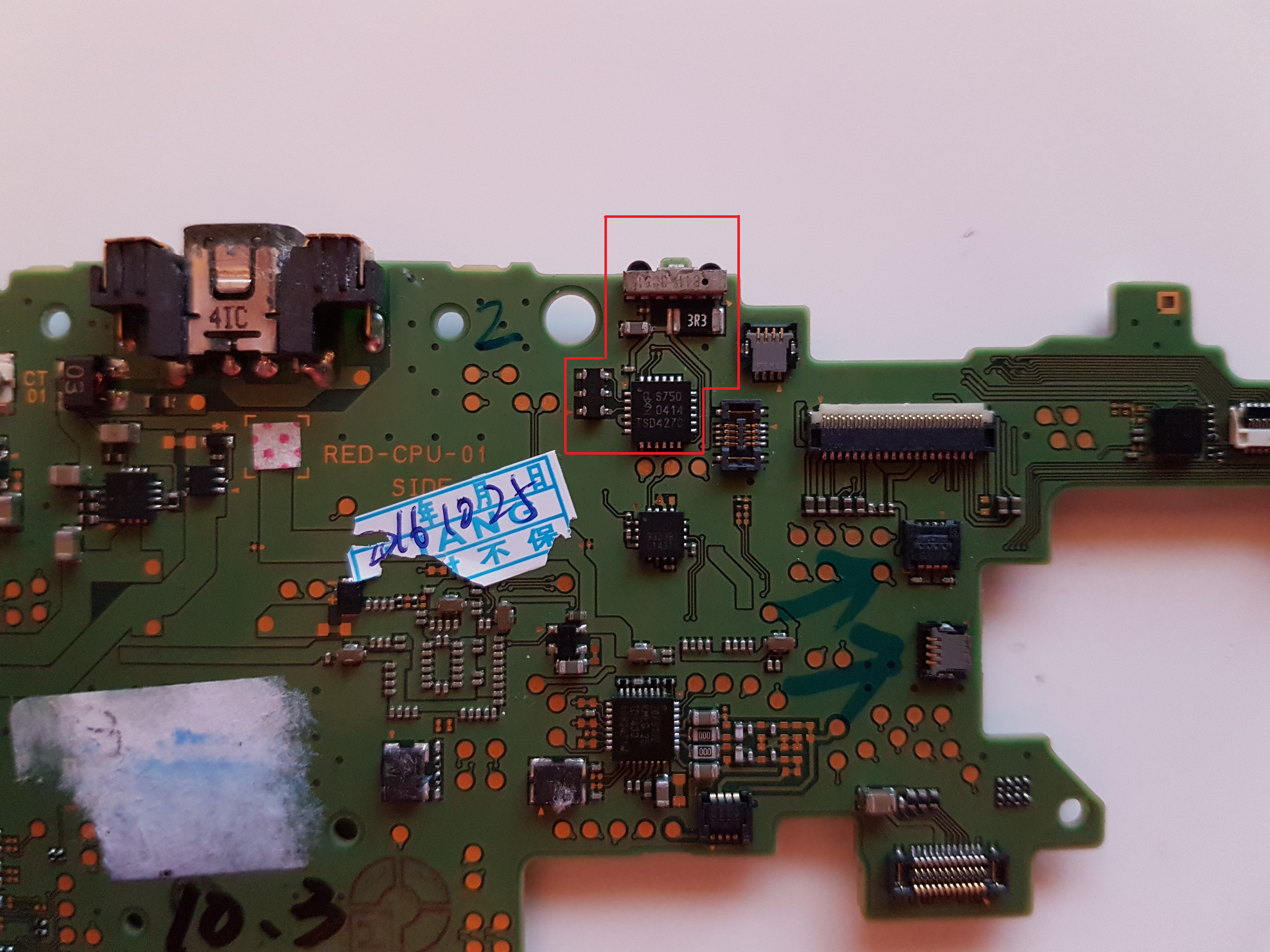 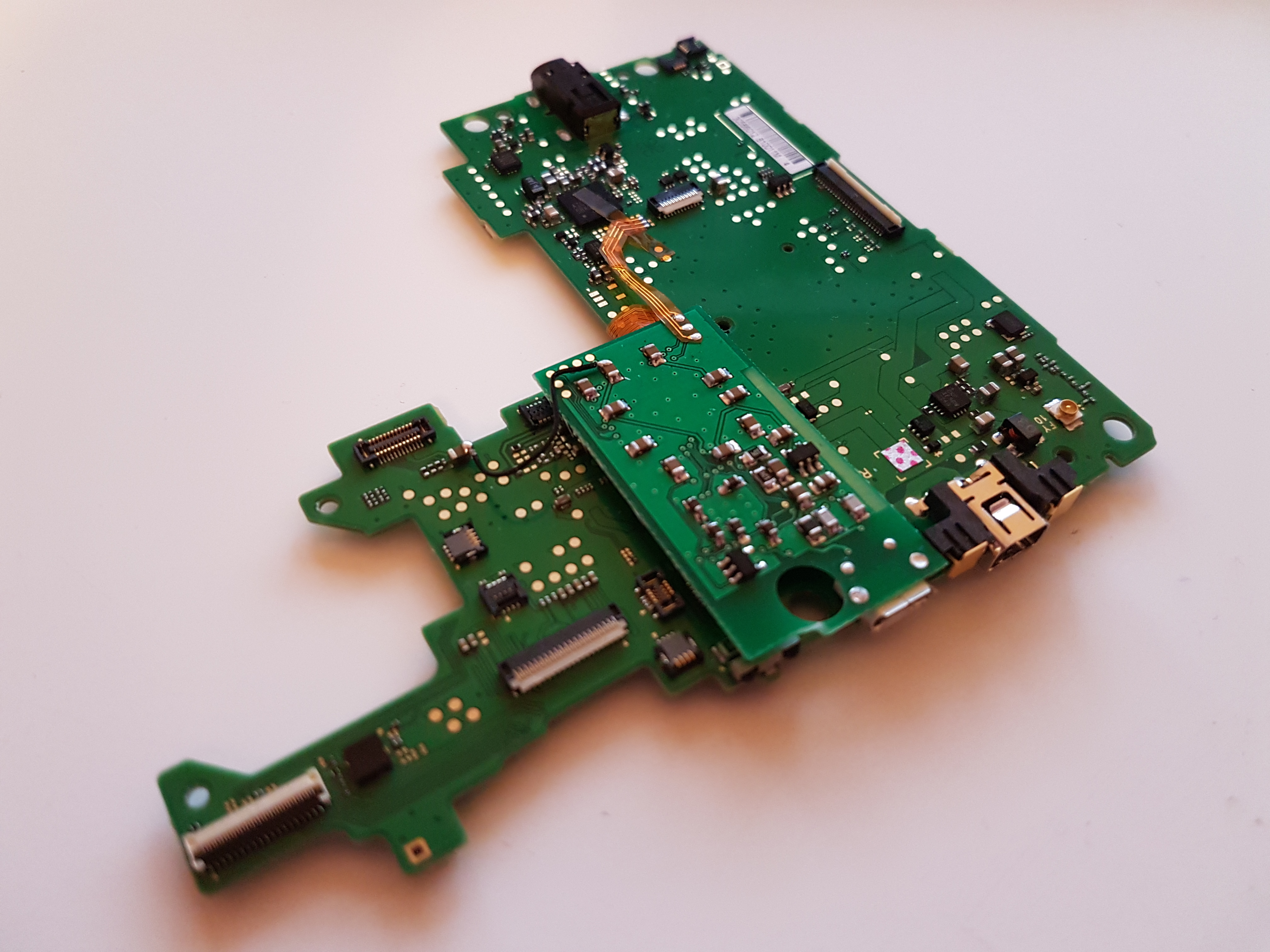