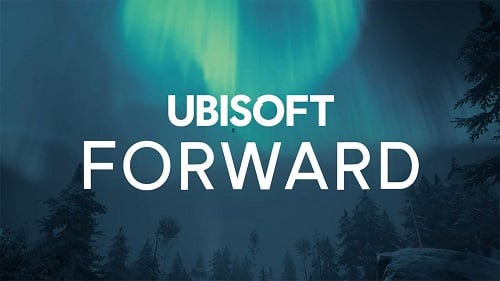 Ubisoft will be joining Microsoft and Nintendo just as they always have, this summer, as they've announced that they will be having an E3 press conference. Ubisoft Forward will be a digital showcase, and one of the first events of E3 2021, taking place on June 12th. Last year's Ubisoft Forward was mostly sparse in terms of reveals, as it took place in July, and kept its focus mostly to the then-upcoming Assassin's Creed Valhalla and Watch_Dogs Legion. As to what this showcase holds in store, we know that Ubisoft is still working on the Prince of Persia: Sands of Time remake, Skull and Bones, and Far Cry 6, among others, each of which have been delayed--multiple times in the case of Skull and Bones.

Is Beyond Good and Evil 2 dead yet?
Z

Ritsuki said:
Is Beyond Good and Evil 2 dead yet?
Click to expand...

Has been for a long time, whatever they showed last time was not rly bgae 2 just a brand cash in

It's Ubisoft, why bother
They're going to show a bunch of trailers of open world shooting games nobody wants but buys not to be left behind, running on unreal engine 12 and when the actual thing comes out it will be a CD-i game
Probably something sporty too 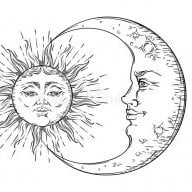 come on Ubi, give us new Rayman game please

Nintendo announces its E3 2021 plans, will be a 40-minute long event