OP
While I don't really watch much of Portuguese TV (it's normally soap opera crap) I do have to say that a few have really surprised me as they resemble American actors and actresses.

These are the three that strike me as "Those whom have siblings from long, long away": 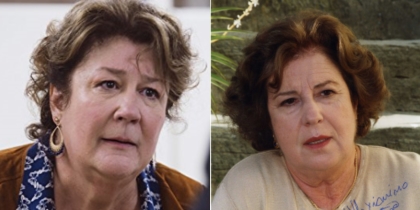 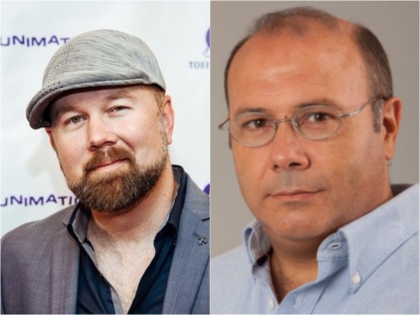 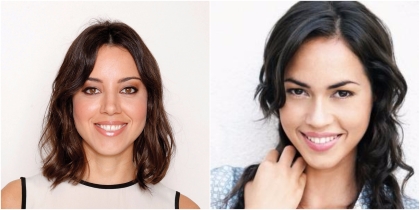 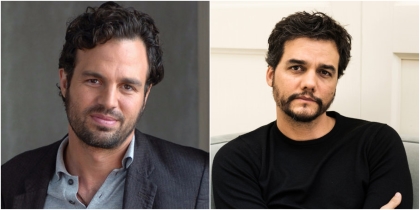 Maybe I'm just seeing things but when they're acting (except for Chris Sabat who's a voice-actor) they really do look the part!

By the way, when I was in my teen years I also recall seeing a kid my age who looked a lot like myself but I never saw him again. He must have moved or lived in a different city anyway.