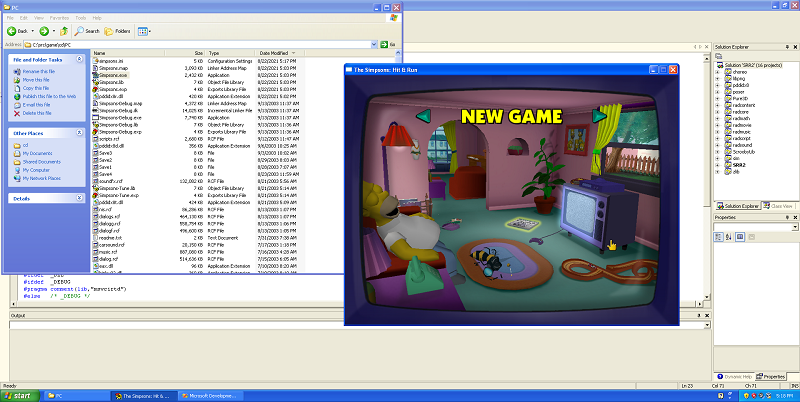 Windows XP, we meet again. Nice to see you after all this time; seeing you again reminds me of my much simpler youth. It is unfortunate your advanced age has rendered you very vulnerable to infection, though, so as much as it pains me, we must part again, my old friend.

As to quote one Homer Jay Simpson

Seriously though, I am happy as hell about this news. Hope great things come from it those who are brave enough to use the code.

Dr_Faustus said:
As to quote one Homer Jay Simpson

Seriously though, I am happy as hell about this news. Hope great things come from it those who are brave enough to use the code.
Click to expand...

This is one of the three Simpsons games I actually like.
K

Kwyjor said:
So, what are the other two..?
Click to expand...

The Arcade game and the Springfield simulator.
M

Many schools in the province of quebec too

@ Psionic Roshambo: Why was Michael Jackson, kicked out of boy scouts? He was up to a pack a day!! 5 minutes ago
Chat 1