Log in Register
Menu
Install the app
You are using an out of date browser. It may not display this or other websites correctly.
You should upgrade or use an alternative browser.
Front-page ROM Hack

The SNESticle Liberation Project: A script that isolates the SNES emulator from Fight Night Round 2 (GCN) 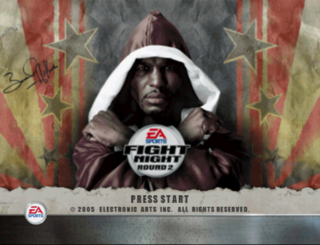 It's old news that EA's FIght Night Round 2 for the Gamecube includes the SNES Super Punch-Out!! game, and that within the game's code is a reference to the term "SNESticle". NESticle was a relatively early and wildly popular NES emulator for DOS, and one of its programmers, Icer "Sardu" Addis, later went on to work for EA, as summarized in this VICE article. However, Fight Night Round 2 is the only project known to bear the SNESticle name.

Johannes Holmberg has created a script to isolate the SNES emulator from the Fight Night Round 2 ISO for those who want to use it to run other SNES games. A port of Snes9x to the Gamecube has been available for a long time and includes many features that are lacking from this workaround, but those curious about SNESticle now have a means of seeing it for themselves. 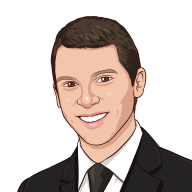 Mark McDonut said:
there used to be a rom injector and a set of roms that were confirmed working. I remember starfox 64 worked, as did a few others, you used to have to send the modified gcm's that you made one per game over this broadband utility from your pc, over a crossover LAN cable into the gamecobe BBA and load it with a phantasy star online hacked save back before the sd card in the memory card slot methods worked.

was 100% speed but the game saves always copied over each other since they were all seen as zelda.
Click to expand...

That's pretty fascinating, and also explains why this isn't a commonly used method for n64 emulation on the GameCube.

@ JuanBaNaNa: Imagine you're sleeping and suddenly: https://m.youtube.com/watch?v=BmtYhtsy72A 54 minutes ago
Chat 0