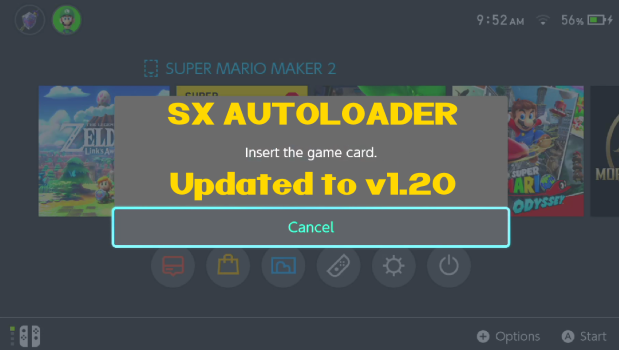 Team-Xecuter reports that thousands of SX OS users are loving the recently released SX Autoloader by Team [WAIN] and as such the developers have now release what seems to mount up to be 'general overall stability' update, so v1.20 does not bring nothing new to the table, except for faster speed in building and updating the database, for those that have vast overwhelming collections of XCI formatted games on their USB HDD's, so check out the updated changelog below, and grab their latest version!

As usual, you can find their latest version of the SX Autoloader in the Resources section of the TX Community website.


—< Team-Xecuter - Rocking the Switch in 2019 and beyond! >—​
Source: MaxConsole
Reactions: klear, Deleted User, Hardline and 12 others
Click to expand... 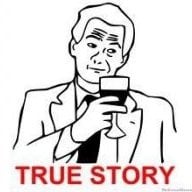 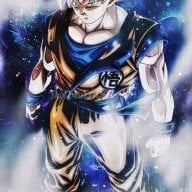 @garyopa knows about the error.
New sx loader will be released in a day or 2 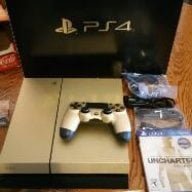 Mikep90 said:
Anybody have the file so i dont have to make an accunt just ot get it
Click to expand...

I am on 10.0.4 firmware with SX OS 3.0 using Autoloader v1.40. Everything was working but I added a few new games a few days ago and I have loaded them several times from album, but autoloader won't work with them still. How do I "rescan" autoloader to find new games? But it was working for all the games I added before these.

@ kenenthk: If a bleach spill just get more bleach Today at 3:11 PM
Chat 0