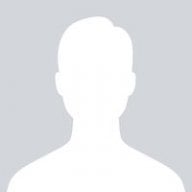 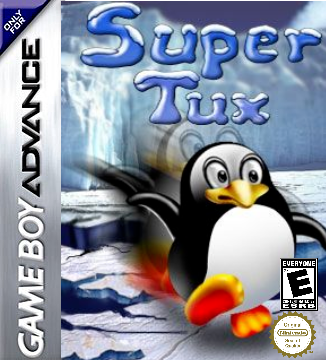 Jonathdos said:
SuperTux for gba tech demo this game I don't think so I found it when I was looking for SuperTux ports it really is very bad this tech demo is also from 2005 View attachment 287385
https://www.mediafire.com/file/tz4caeon20en8hn/supertux-2005-10-13.gba/file
Click to expand...

Well, it is a SDL game. I don't think the GBA ever got a SDL port. So either they ported it to another engine or tried to port SDL and probably didn't do a very good job at it which would explain the bugs.
SDL runs on almost anything, that's why when a system is hacked the first homebrew you see released is always a bunch of SDL games (since one of the first things ported is SDL) and the games usually work perfectly. But the GBA might be a bit weak to run SDL properly so a simple port would not be enough, they might have to do further optimizations which could introduce bugs.
Is there source code for the tech demo? I'm wondering how much they had to change to get it to run on the GBA (like is it still using SDL at all or is it bare metal)

Nintendo GBA Friday at 10:31 AM
XProger