Gaming Suikoden: The Woven Web of A Century English translation 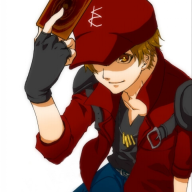 With so many english patches for PSP games being released lately, I wonder how likely it is for Genso Suikoden: Tsumugareshi Hyakunen no Toki to ever receive a proper full english translation.
It already has a Google translation, but... well... it's what you would expect of a Google translation: The dialog is rough and often doesn't make much sense.
As for the current state of this game:
1. Apparently the game script has already been extracted in 2015;
2. It has received a full Indonesian translation;
3. It has a google english translation, but it isn't good.

Is there any hope? 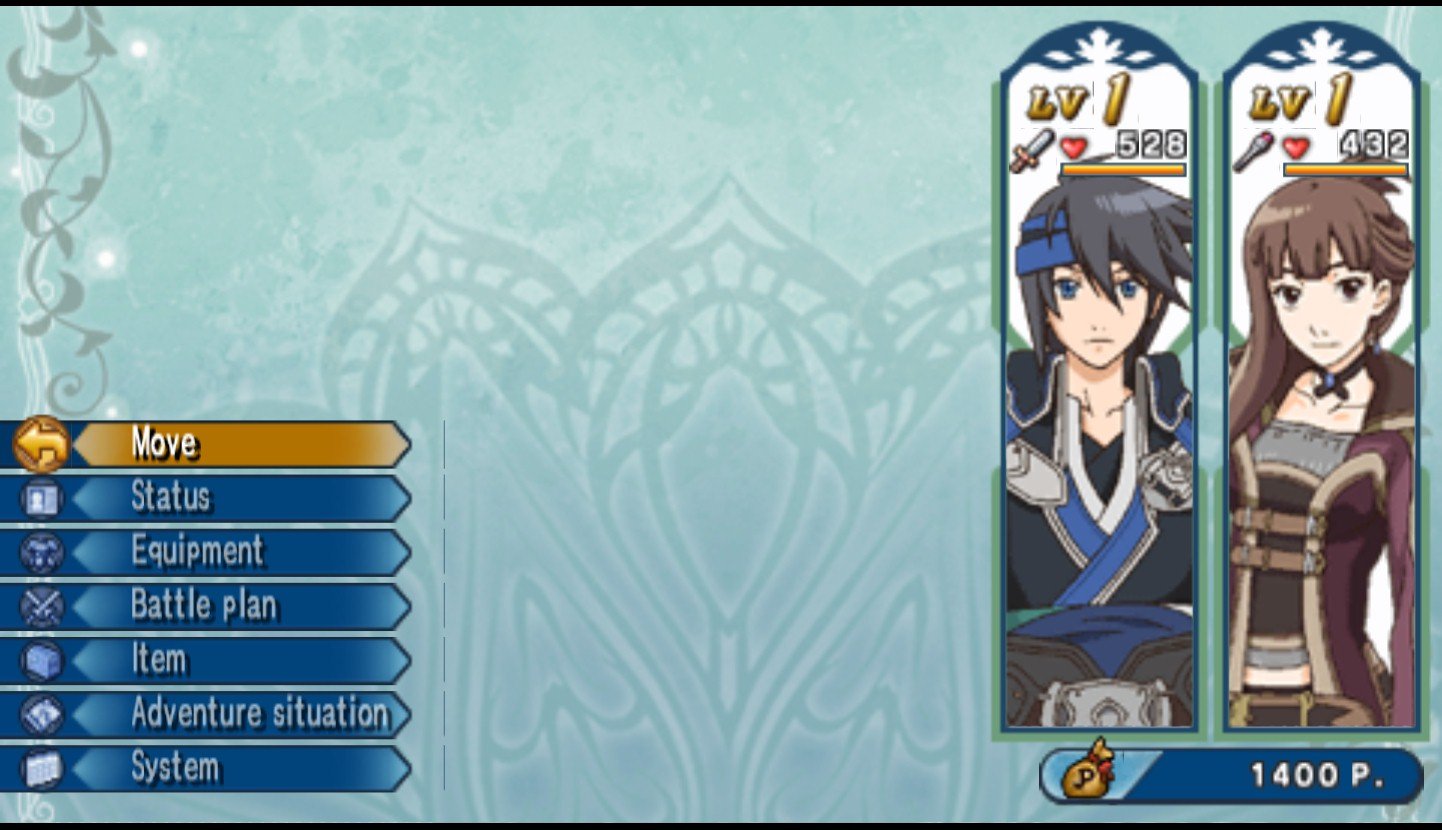 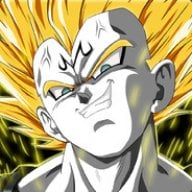 Hi! We've already started to work on this translation. We were able to unpack and repack all the texts and cinematics from the game successfully Now we should start translating it but we still need more translators, Here you'll find a demo and all the japanese texts from the game https://github.com/fsantecchia/Suikoden-PSP-translation-project
Reactions: Abaccus and JeffBelmont 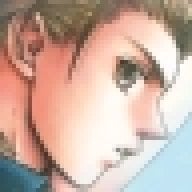 Gaming Is it possible to convert the english translation of YU-NO (visual novel) from Win95 to PC-98?