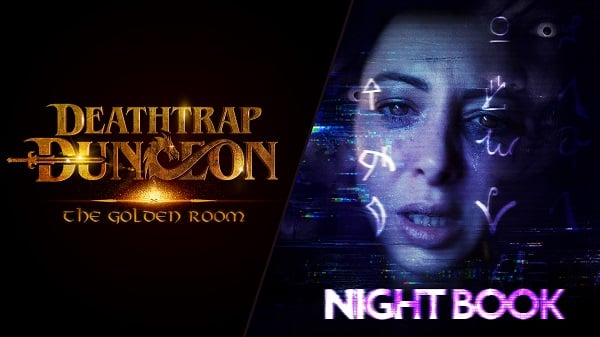 Steam Next Fest starts today! And this means that you’ll get to play loads of demos from upcoming titles. I’ve had the opportunity of trying out two of these from Wales Interactive, the team behind Maid of Sker and The Complex. For the event, the developer and publisher has on display Deathtrap Dungeon: The Golden Room and Night Book.

Both of them are interactive FMV titles and having myself enjoyed games of similar genres like Telling Lies, I didn’t mind getting a peek at what they had in store. I was also interested in seeing if Wales Interactive improved its take on the genre since The Complex, which I found to have an interesting story but wasn’t optimally executed.

As the name suggests, Deathtrap Dungeon - The Golden Room is based on Ian Livingstone’s classic gamebook. The 15 minute demo doesn’t give much context but it’s safe to say that you “play” as a female adventurer on a quest in a medieval fantasy setting.


As she progresses through the titular Golden Room, the game will occasionally throw prompts at you. Save the terrified prisoner or ignore her? Befriend a fellow adventurer or fight him? In theory, this should lead to several different paths and endings but in the demo, two of the starting choices led to instant deaths; meaning that there’s only one correct choice. But then again, it’s a short demo and I hope that the full game will contain more meaningful choices that lead to different paths rather than have one with a death scene.

What I also hope to see in the final game is an auto save feature after every correct choice prompt. In the demo, if you die following a subsequent choice, you’ll have to restart the game from the beginning. That’s definitely not ideal and I wouldn’t want to sit through dozens of minutes of video that I’ve already seen just to choose a correct answer. 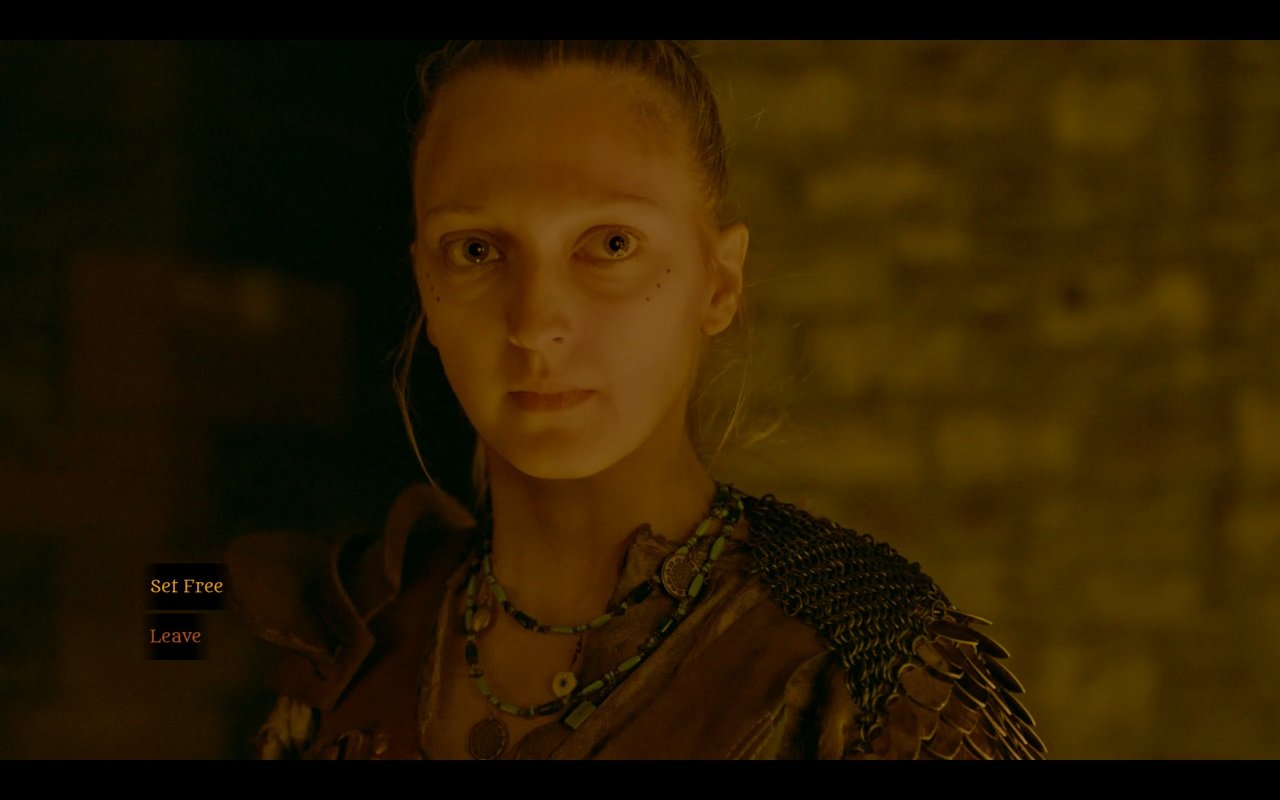 ​
A feature that I did appreciate is that you can pause at any time. Even if the whole game is basically one long live-action cutscene, you can pause without any issues.

I also quite enjoyed the general atmosphere in Deathtrap Dungeon - The Golden Room. The medieval fantasy setting has been well executed and the acting seems better than with The Complex, especially when transitioning emotions between choices.

Now, I don’t know if this will be a feature in the full game but there seems to be an “RPG mechanic” to the demo where at one point you get to choose whether to add a new party member in your quest or not. It would be a very interesting mechanic to include in the interactive FMV genre, especially in combat (even if it uses a simple rock-paper-scissors system).

But we’ll have to see about that when Deathtrap Dungeon - The Golden Room launches next year. 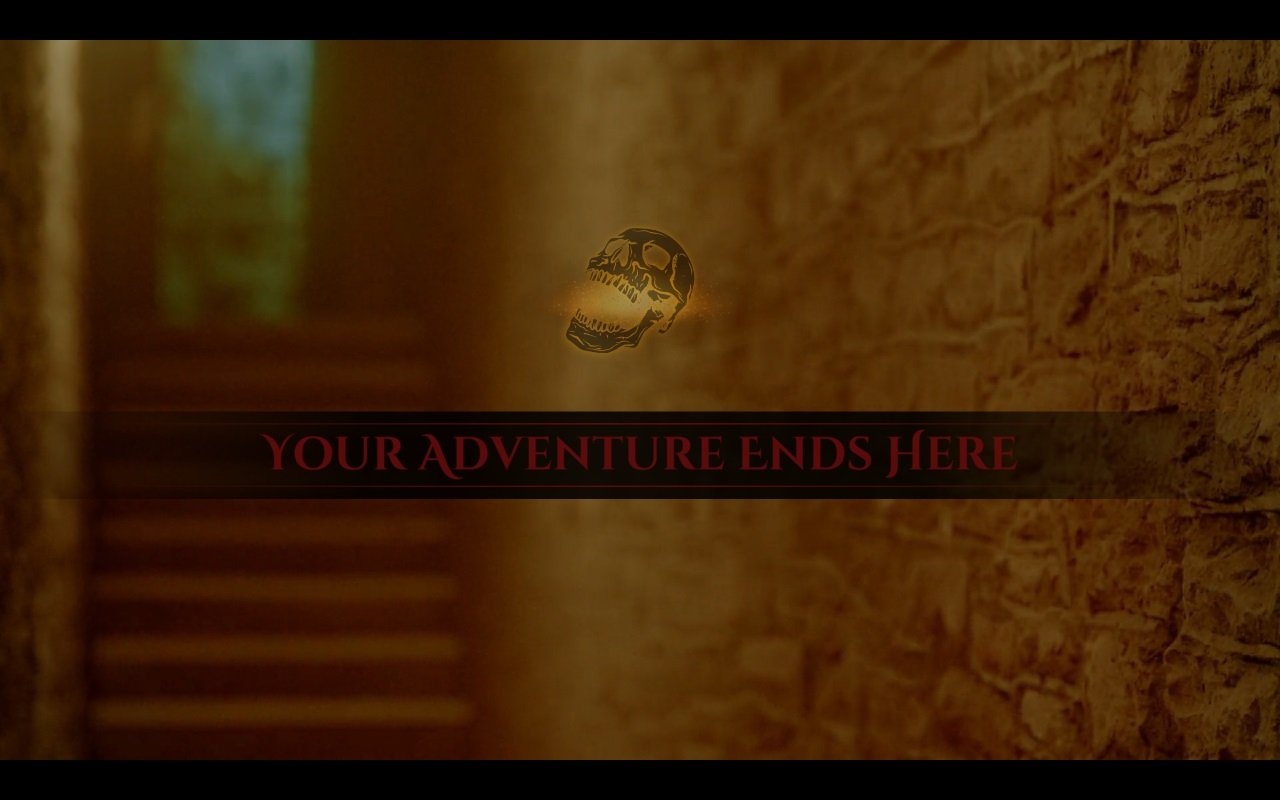 The second demo title made available by Wales Interactive is Night Book and this one will launch quite soon, in July. It is described as an interactive psychological horror story that revolves around Loralyn, an online interpreter. One night on the job, she has to interpret a deal between a French and English speaking person that involves an ancient book. The latter is written in an ancient, exotic language that Loralyn can also read and, of course, she has to read an excerpt from it which summons some occult focuses into her home.


Night Book is the one I enjoyed the least from my experience with the 30 minute-ish demo. The story seems to be trying to cram a bit too much at once, like on top of Loralyn’s interpreting duties, her troubled father has locked himself in a room saying that he needs to fend off some spirits of sorts. Then there’s her husband away on a business trip who also joins in the cast of characters.

Things aren’t made very clear in the demo, so hopefully these make more sense in the final game. And it will be interesting to see how my choices mattered or where they lead in the grand narrative.

Night Book is presented through a computer’s desktop, not unlike Telling Lies. But your controls are limited to the occasional choice prompts. The developers don’t seem to be experimenting much with the “gameplay” as they did with Deathtrap Dungeon - The Golden Room, so the plot has to be redeeming enough. We’ll see if that’s the case when the game launches next month. 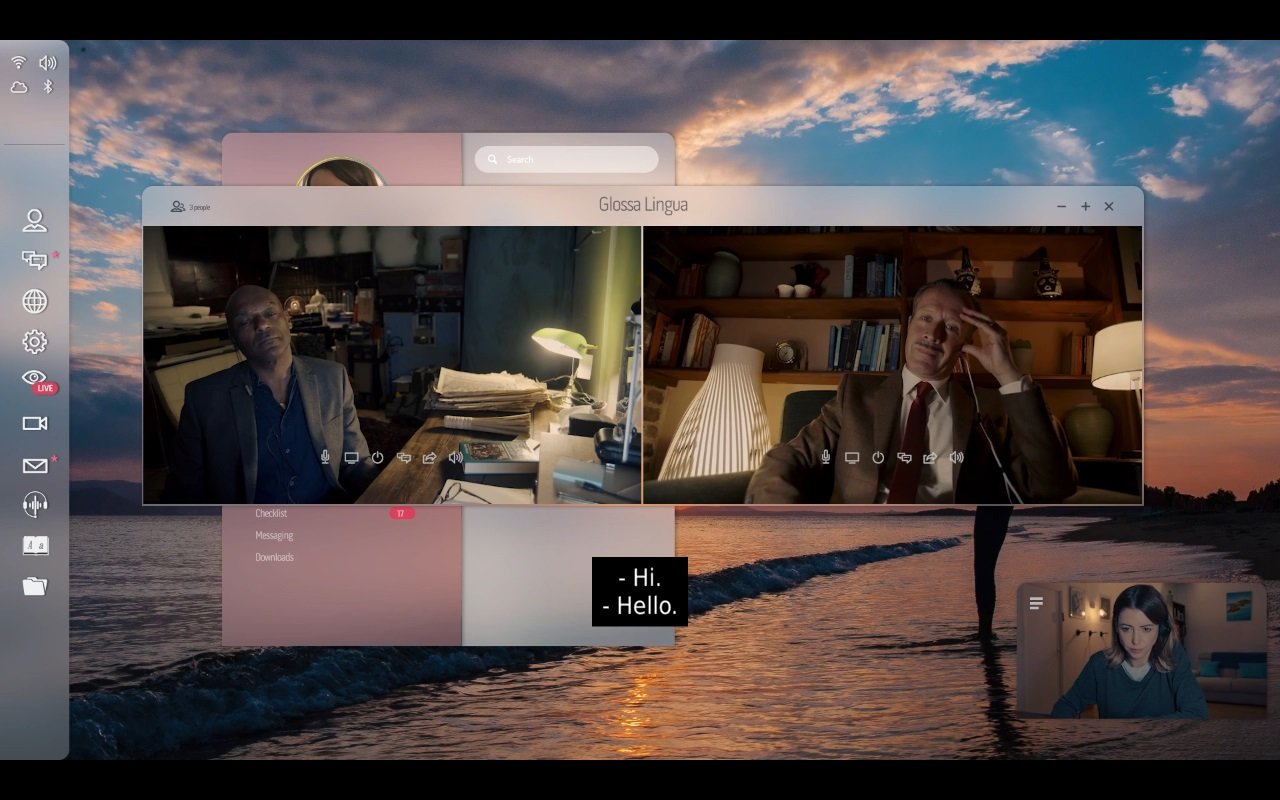 This concludes my impressions on those two demos from Wales Interactive. You can download the demo for both Deathtrap Dungeon - The Golden Room and Night Book right now on Steam and see for yourself how they play. If you do try them out, be sure to share your impressions below!

saw this and was like cool, i remember playing Death Trap on the ps1 and was pretty good back then, and thought a new game.... then its like this

i have the original DTD book as well as every other FF gamebook and yes usually it is only one safe route through the whole thing. but in them books you fight battles and usually need to collect items and occasially solve a puzzle or two to win. do you even fight battles in this? so it's just a choose your own adventure with no battles or items to collect...sounds boring
Last edited by Bladexdsl, Jun 16, 2021

Oh man. So disappointed Deathtrap isn't like a modern version of the 1988 PS1/PC game.

@ Guggimon: NSO EP sucks who agree with that??? 3 minutes ago
Chat 0