NASA astronauts are heading to space from U.S. soil for the first time in nine years, aboard SpaceX's Dragon capsule, the maiden crewed flight of the innovative spacecraft.

The mission, which is sending Doug Hurley and Bob Behnken to the International Space Station, is a bold new venture for the space agency's plan to allow commercial companies to take its astronauts into low-Earth orbit.

The Falcon 9 booster separated and guided itself to a successful landing on a drone ship stationed in the Atlantic. Crew Dragon separated from the rocket at 3:35 p.m. ET and entered orbit.
Click to expand...

Naming of the capsule.


If you can and want to see them dock live, be up before this time.

If all goes according to plan, the SpaceX capsule will dock with the ISS on Sunday at 10:29 a.m. EDT (1429 GMT) to the Harmony module’s International Docking Adapter.
Click to expand...

Hopefully the rest of the trip goes as well and this is just the first of many flights, including one to Mars and beyond.

KingVamp said:
Naming of the capsule.

Just to give everyone a little insight into how my mind works.
First thought: Those are some pretty cheap looking IPS panels.
Second thought: Oh touchscreen interfaces, what could go wrong..

edit: Third thought - why does this remind me of a cheap Twitch stream trying to sell viewers on whatever the guys sponsor sells, so much? Oh, because its commercial, right..

Epic thoughts finished for the crew: "I'm sure [my kids, and not just their toy] would rather be here, given the opportunity, floating in space..." BUT THEY CANT AFFORD IT! HAHA, KIDS DONT HAVE THAT MONEY. I'M SAYING THE TOY IS MORE IMPORTANT THAN MY KIDS. HI KIDS! IF YOU ARE RICH AND WANT TO BOOK A FLIGHT, BETTER BRING YOUR KIDS. BE A BETTER PERSON THAN ME. THIS THING HAS SEVEN SEATS! I cant confirm or deny, if we are working on a family package.

Maybe buy a tesla instead. (Camera focused on a NASA branded white Tesla for about 10 minutes in the 'live stream' as I took a peek.).
Last edited by notimp, May 31, 2020
N 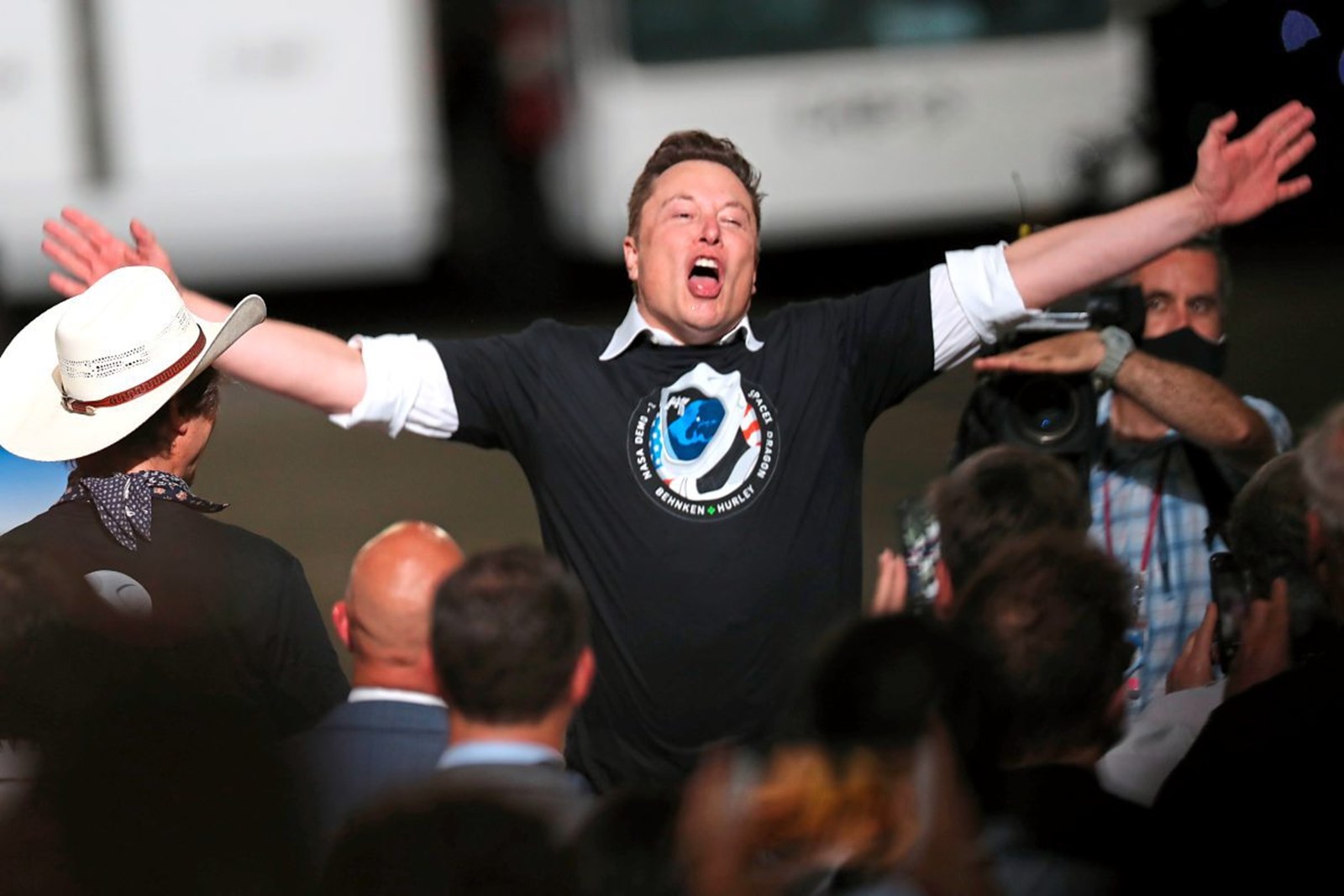 They are talking about the docking now.
Reactions: Veho 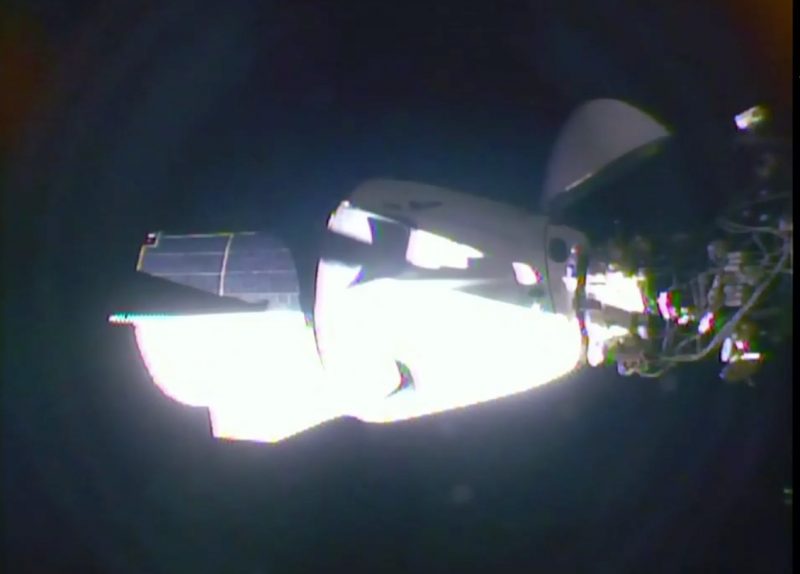 Well, that's it, until the flight back to Earth. 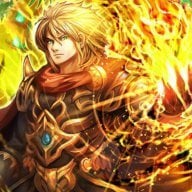 You've got to have guts to go into space! Can't let a few test explosions put you off. After all, blowing up in a fiery inferno could be considered a mercy next to what space will do to your body.
Reactions: CallmeBerto
N

I have to excuse my behavior. But I couldnt get past the fact, that if you merge something that stood for 'the dream of mankind to go farther' and 'the idealistic project of a nation' (all of it PR sure, but still - inspiring), with cheap sales patter and people that do a flip in zero gravity - because 'the chat asked for it' -- on the surface level, it feels like a setback..

At the same time we know, that this, with current propulsion technology can never become a 'mass phenomenon' many people would be able to enjoy.

And just knowing that this means, that the US doesnt have to charter Soyuz missiles to get stuff into orbit for the next 30 years, also doesnt strike my fancy.

At the same time it doesnt seem to have been instituted as a moonshot for the technology transfer (usually still from government to the private sector) either.

So for whom does this work? Scientists, that are in search for something cool currently? (A way to pool rocket scientists? ) What is this project? Just a commercial venture? The beginning of low orbit internet...? Something else? Nothing?

First human in space via SpaceX, not in general.
N 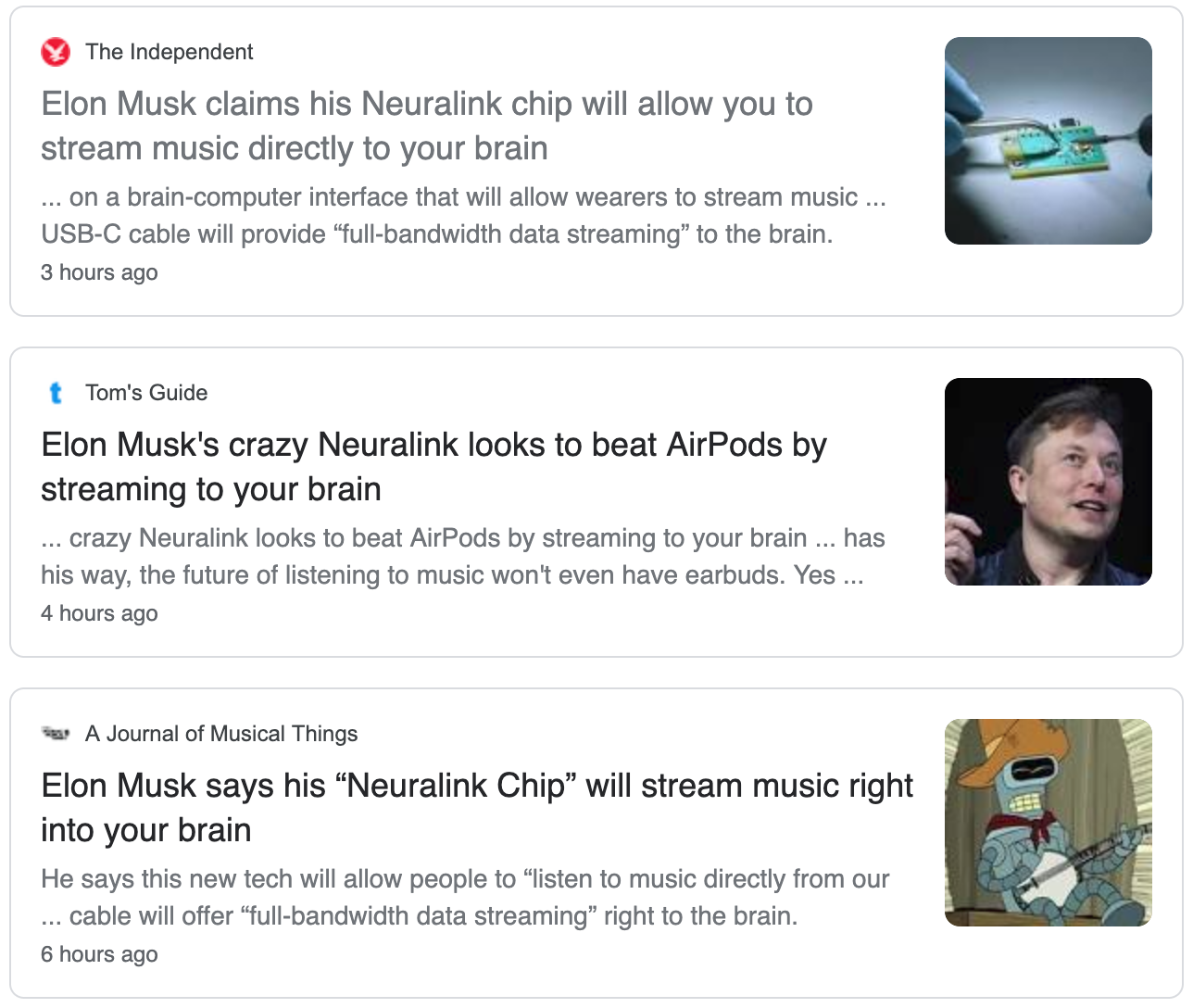 Also, someone answer the age old cyberpunk question - what to do when USB-C is out of date, but your brain music interface still relies on that connector...

Wagner directly to the brain... What could go wrong.. Good to know that it is full bandwidth though.

Apple style launch queues in front of brain surgeons when?

edit: Good news, connector will be on a wireless pod, stuck behind the ear of some advertising model..
h**ps://www.youtube.com/watch?v=r-vbh3t7WVI Quote: "They will be controlled through an iPhone app."
I see the hard problems have been solved already...
Last edited by notimp, Jul 21, 2020

The astronauts are supposed to comeback in August. Link

notimp said:
Right after explaining to me, why people cheer for the first commercial space flight,
Click to expand...

Besides being a big moment for SpaceX and NASA for just getting into space, this could very well be the start of humanity going beyond the Earth and the Moon. Not just touchdown, but permanently.
Reactions: CallmeBerto
N

The reason I'm so dismissive is, that most of why the first moonshot came into existence from a politics perspective, was because you had to give people a unifying project to believe in something, coming out of a recession ( https://en.wikipedia.org/wiki/Recession_of_1960–1961 ), It only became economically viable years later, when some of the technology was commercialized in the computing space, when privatized.

So all I'm seeing now is - significantly less 'uplifting, motivating' PR over a thing 'already achieved once', and no commercial sectors developing out of it that are anything other than fringe (partly, because the tech already is developed in the private sector, so not shared, not given away...).

And some stories of unlimited potential.

But thats just me (and therefore probably a cynics perspective.. ).

I will watch the video though - I still find it strangely fascinating. So thank you for posting.

(edit: And just a quick cynical reminder, that this is all that "freedom has to offer" currently in the US in "those challenging times":
h**ps://www.youtube.com/watch?v=F4VFG99LUN4 - depressing, but necessary for the historical context, I guess.)
Last edited by notimp, Jul 21, 2020

They are coming back. If everything goes to plan, 2:45pm today is splashdown. Link

Don't be so negative. The astronauts know they might die; that's why they sign their life away and put their life in the hands of the all-knowing, all-seeing...Elon Musk!
Reactions: weatMod

They are coming out of the capsule.
Reactions: Retinal_FAILURE

Do not we have any other worries ? First criminal charges for offenses in space

SpaceX Has Reached The ISS

SpaceX to fly to Int'l Space Station in November!