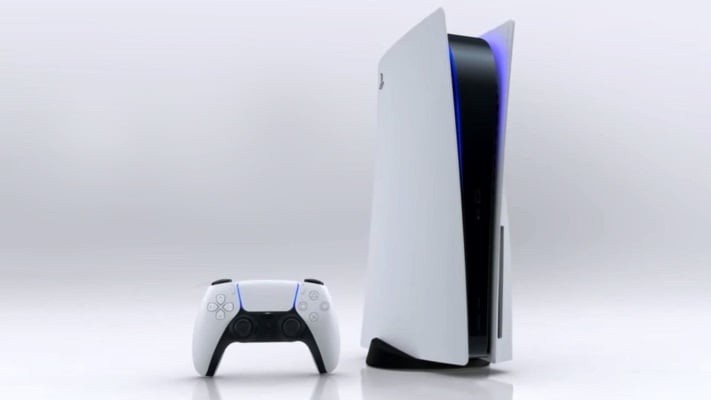 Famitsu recently interviwed Playstion's CEO, Jim Ryan which was translated to English by Siliconera. In that interview, Ryan confirmed two things. First, the PlayStation 5 will have a 99% compatibility with all PlayStation 4 titles. Second, the PS5 will not have backwards compatibility with PS1, PS2, and PS3 games.

Jim Ryan: We keep in mind the engineering specialized for the PS5, as we produced the device. In the midst of that, the PS4 already has 100 million players; we thought they ought to want to play PS4 titles on the PS5 as well indeed, so we included compatibility with the PS4. While implementing that, we also focused our efforts on taking in the high-speed SSD and the new controller DualSense at the same time. So, unfortunately, we couldn’t reach the implementation of such compatibilities.
Click to expand...

This news makes it clear that remastered versions of the PS1/2/3 era games for the PS4 will still be playable on the PS5 via backwards compatibility with the PS4. However, the confirmation that backwards compatibility is limited to the PS4 may be upsetting to some, but it is likely not surprising. What classic PS1, PS2, or PS3 era games do you wish you were able to play on the PS5?

Quoted from link : "When we say backwards compatibility, it does not mean that PS5 will support games from PS3, PS2 or earlier."

My link has everything to do with the op's topic.
Click to expand...

I see what you mean. Your link is basically falls shy in confirming what everybody else already knows and has been talking about for the past 15 pages. I thought you were trying to offer new information with an article whose title is pretty bait.

Boesy said:
Microsoft has the deal of Game Pass Ultimate that bundles Xbox LIVE and Game Pass as one, so you pay one sub for both. Oh, and the EA Play has (or will) merged with Game Pass.

Meanwhile, users on PS5 will have to pay for three subs if they want all that (PS Plus, Now, EA Play). I hate to say it, but Microsoft is more consumer-friendly than SONY is.
Click to expand...

Except PS Now, PS Plus, and EA Play can be bought together for less than Game Pass Ultimate. Regardless, your comparison was flawed to begin with. Of course Sony's should theoretically be priced higher. The difference in amount of titles available is HUGE.

It comes down to this. 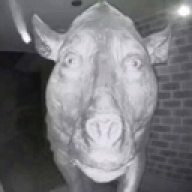