I would like to present below a list of Japanese role-playing (snes) games, recently (or at least a few years ago) translated entirely into English by fans, and which, in all probability, have gone unnoticed by most, excluding the fanatics of the genre, like me.
Who does not remember, as a kid, when we saw in the videogames magazines of the nineties, those wonderful and extravagant rpgs, accessible only to Japanese players.
Who would have imagined that many years later we would have played them, being able to follow their plot, and on the most varied consoles and emulators?!?

Someone will wonder why I posted it in this section/forum, since it is about snes games. First of all because I personally play them exclusively on psp, then because the Snes9xTYL emulator (with all its variants) is practically perfect for playing with them, and 100% compatible with these titles (eg Far East of Eden Zero is notoriously difficult to emulate, and here it works perfectly).

I repeat that I will only mention the titles that I consider most original, innovative (in my personal opinion), but often obscure or forgotten, recently fan translated, and in any case excluding very famous and well-known titles, translated many years ago (eg Star Ocean, Tales of Phantasia, Romancing Saga 3).
Someone will remember some titles, whose translation was anxiously awaiting in the early 2000s, and which only recently, finally, have been localized, when the interest in many has long since ceased (but not for everyone).

I'll make a simple sequence of images (comprising turn-based, tactical and action subgenres), without any description or comment: I'll let the images speak for themselves. After all, it is just a suggestion to encourage you to play or rediscover these old rpg milestones, still enjoyable and engaging nowdays.
The order is completely random; they are not sorted by importance or genre.

If anyone wants to suggest some other title, he is welcome.

Forgive the bad quality of the photos; they are (purposely) a little rough, hurried and improvised, but they serve my purpose well enough. 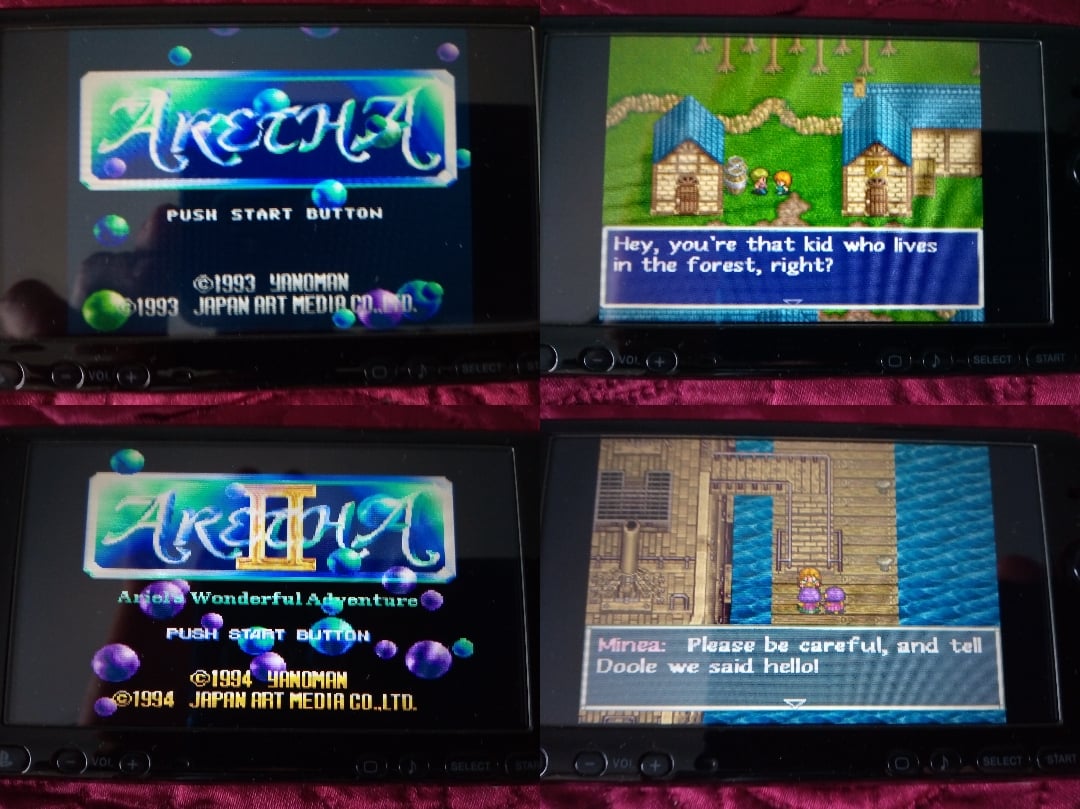 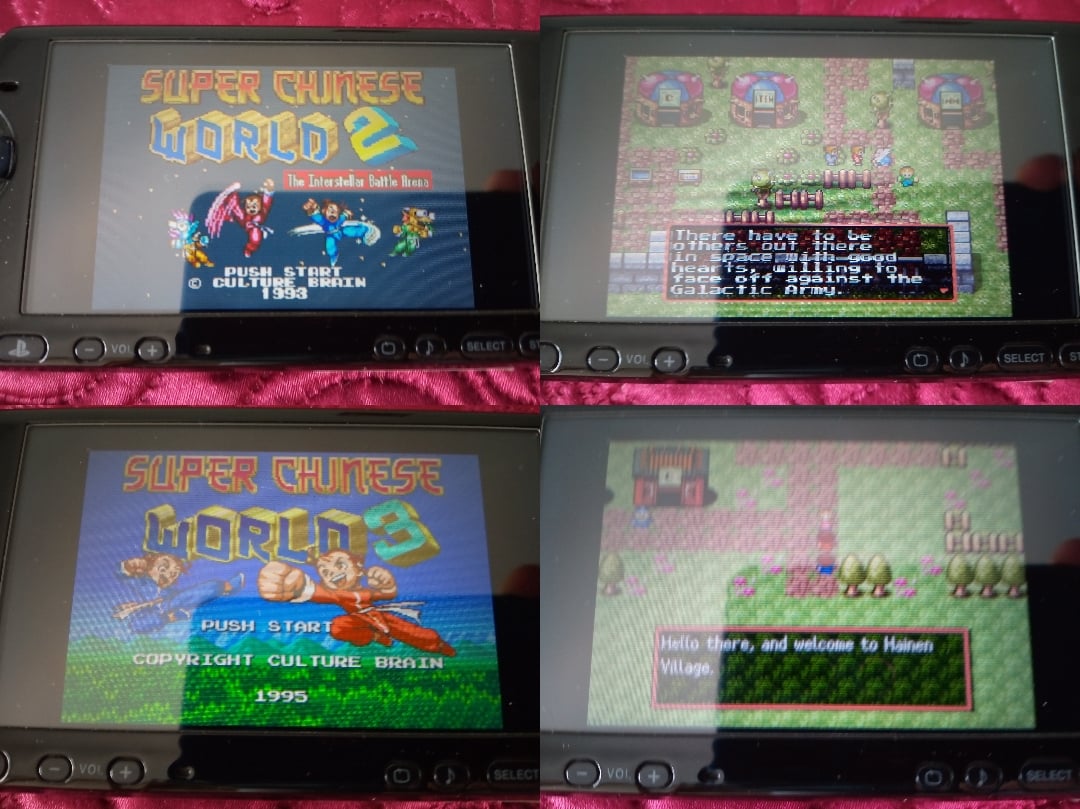 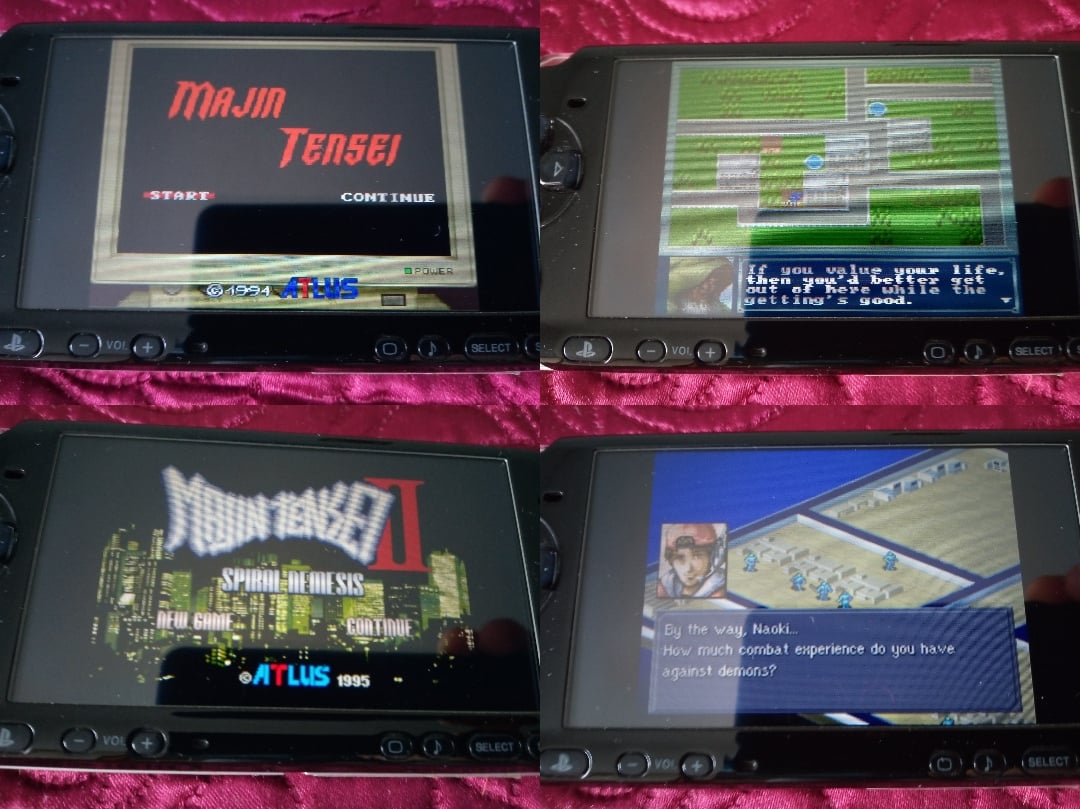 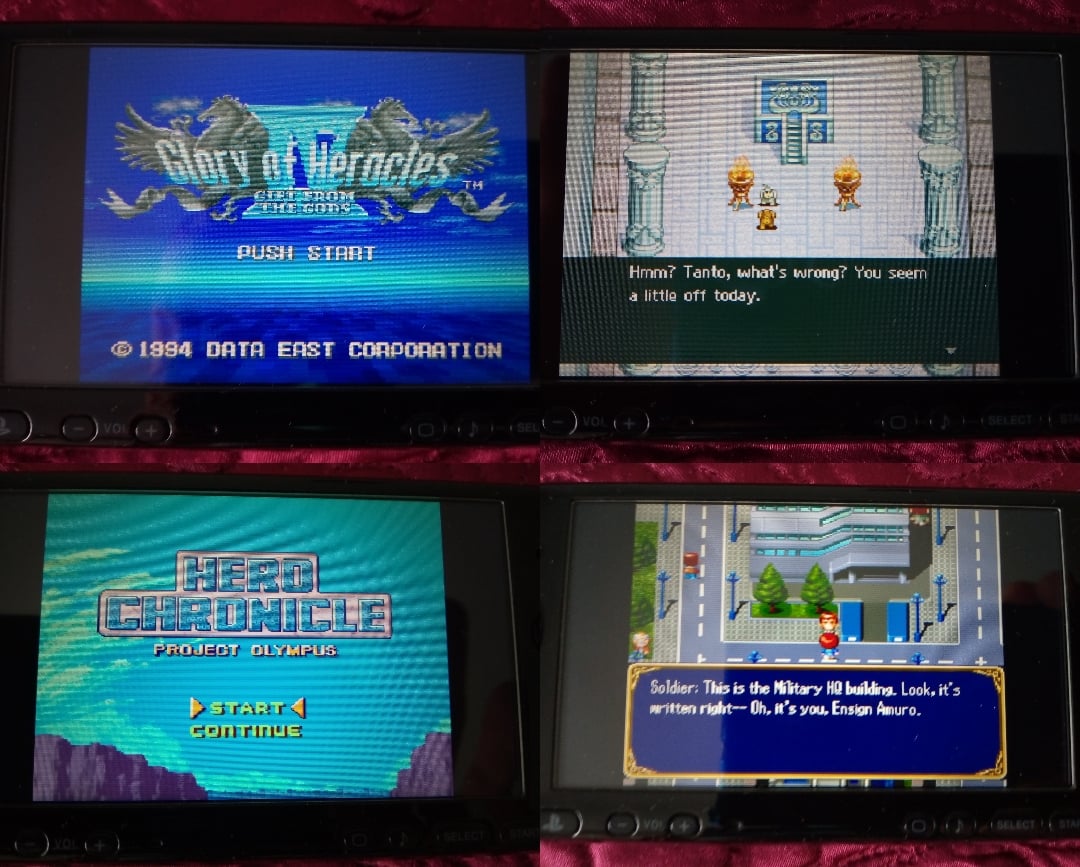 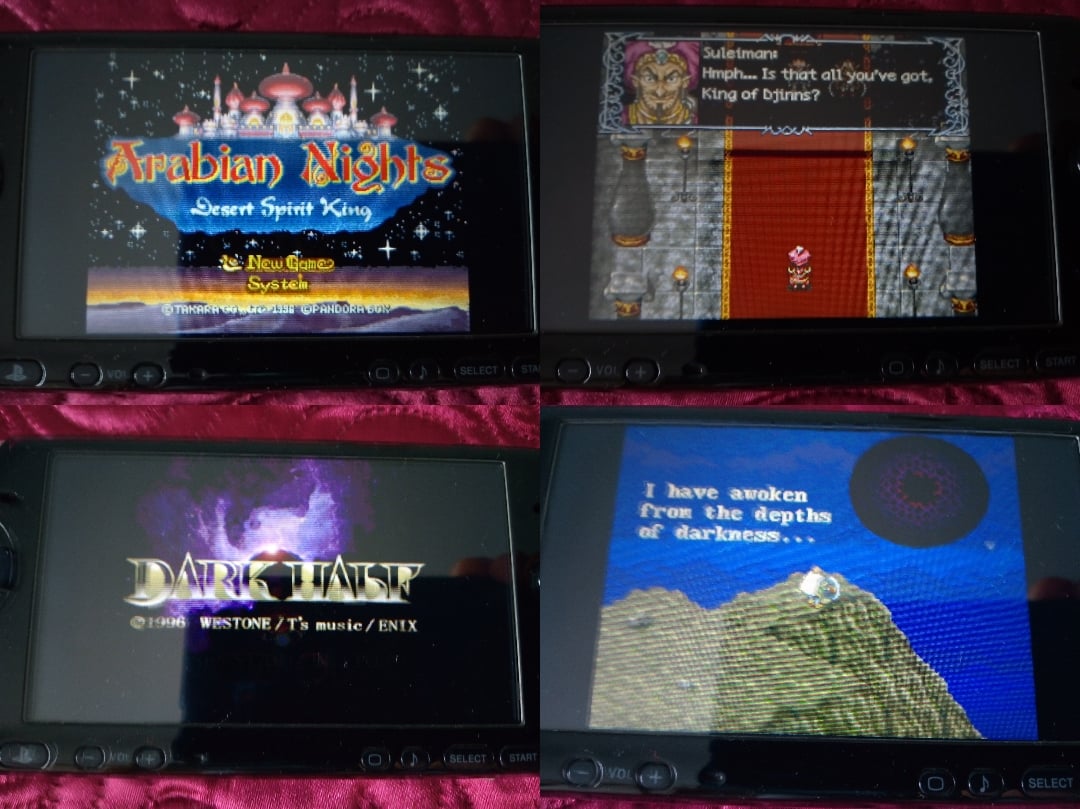 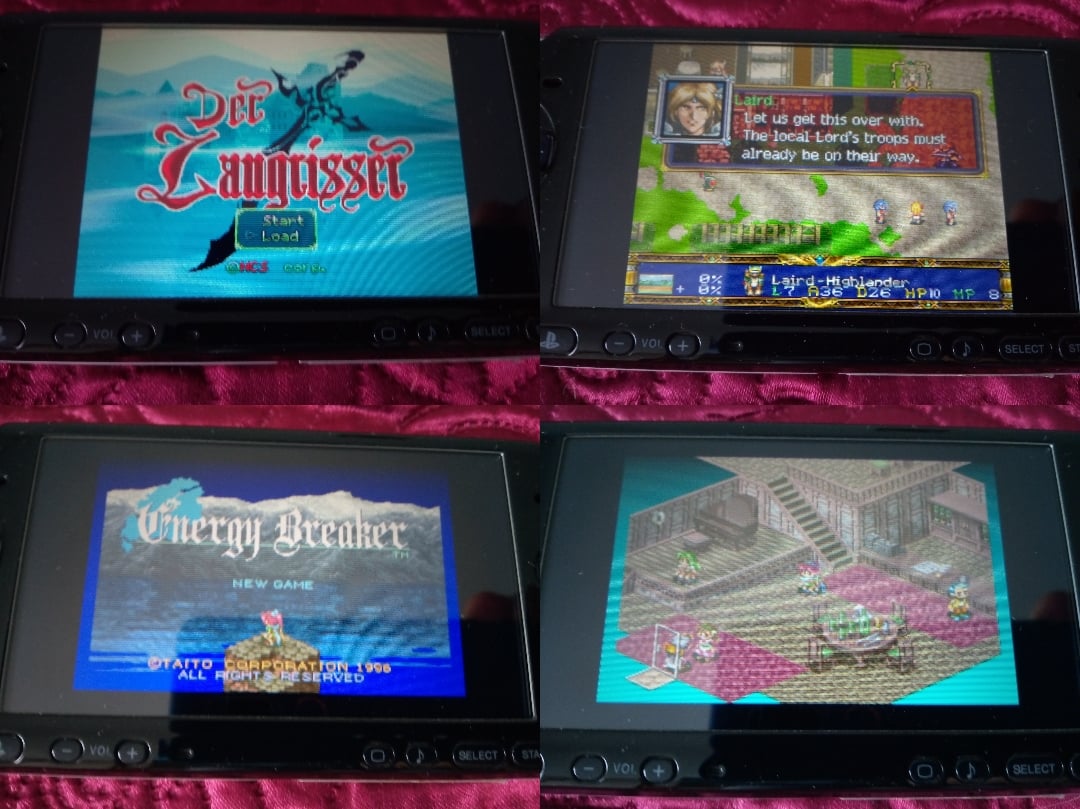 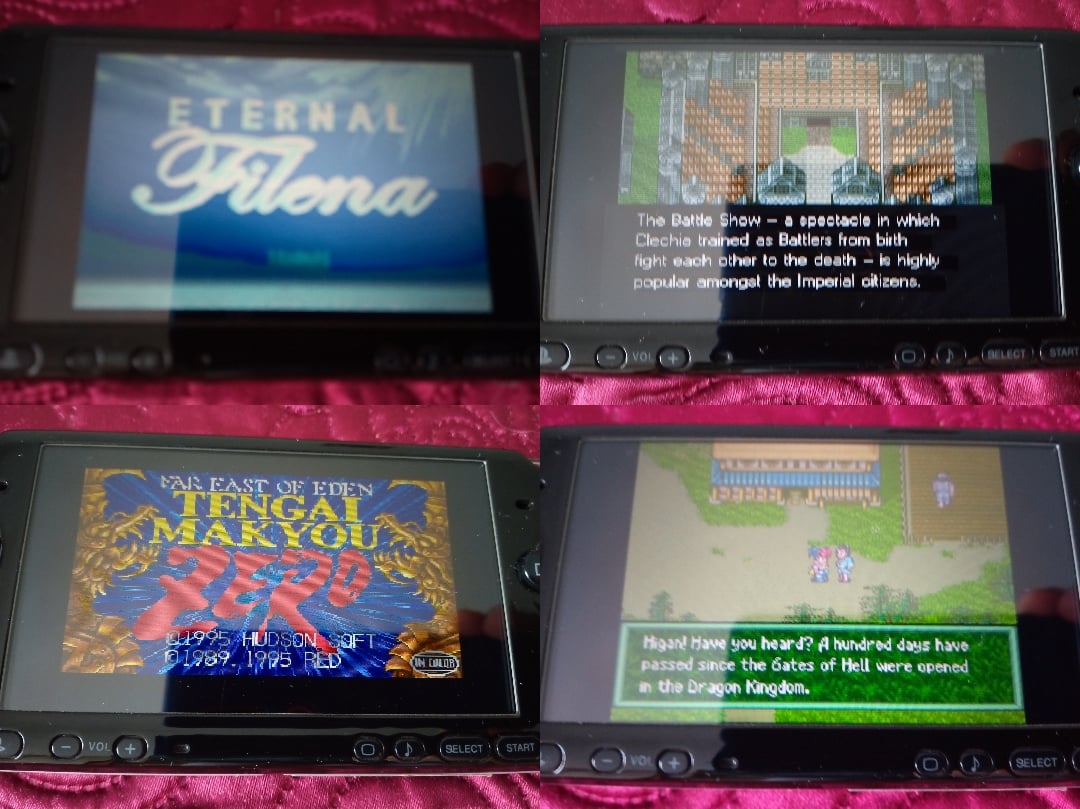 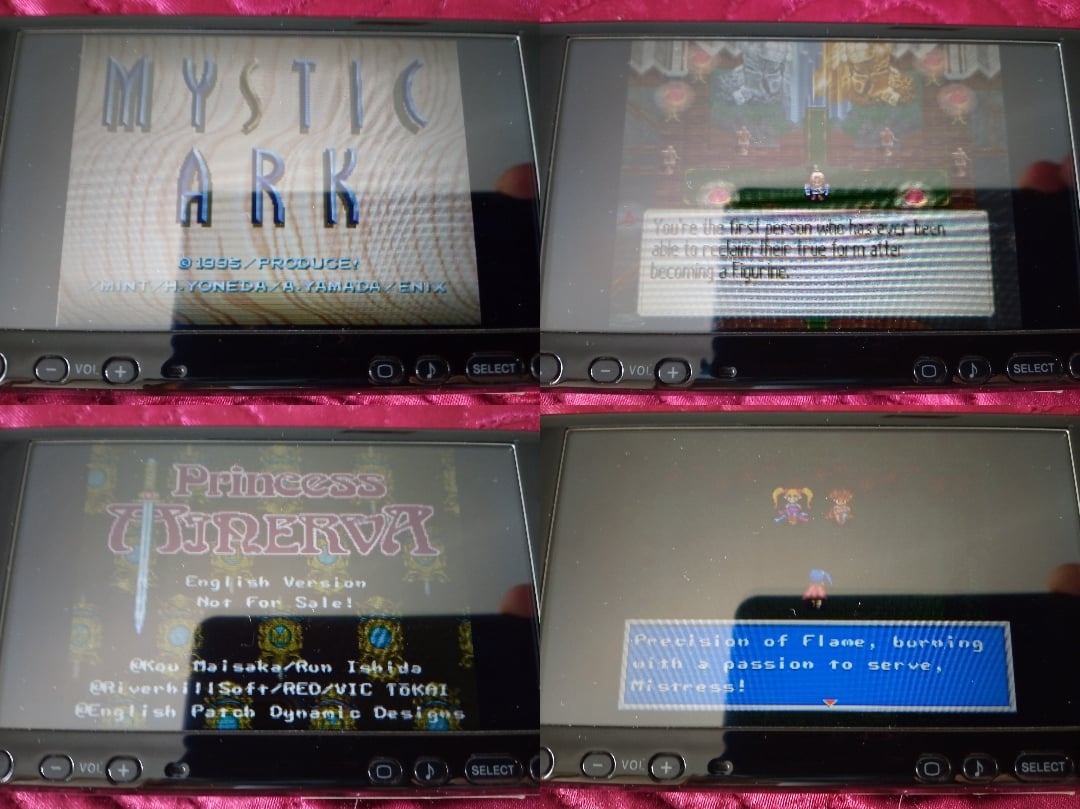 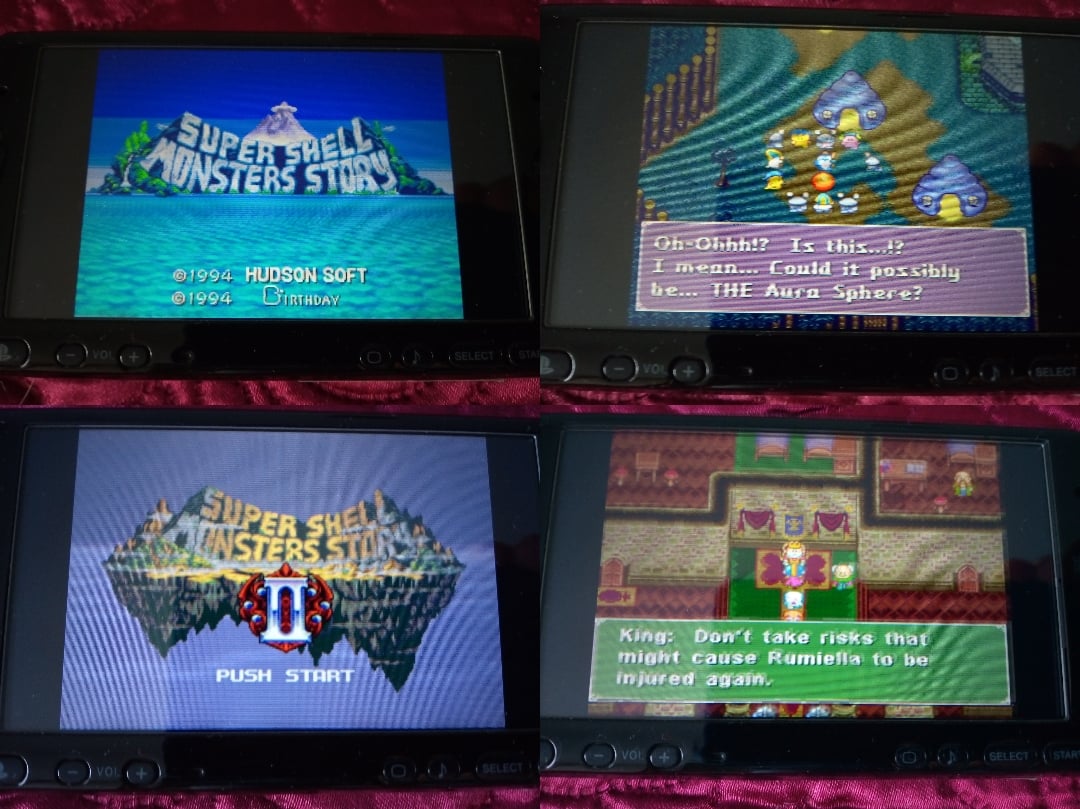 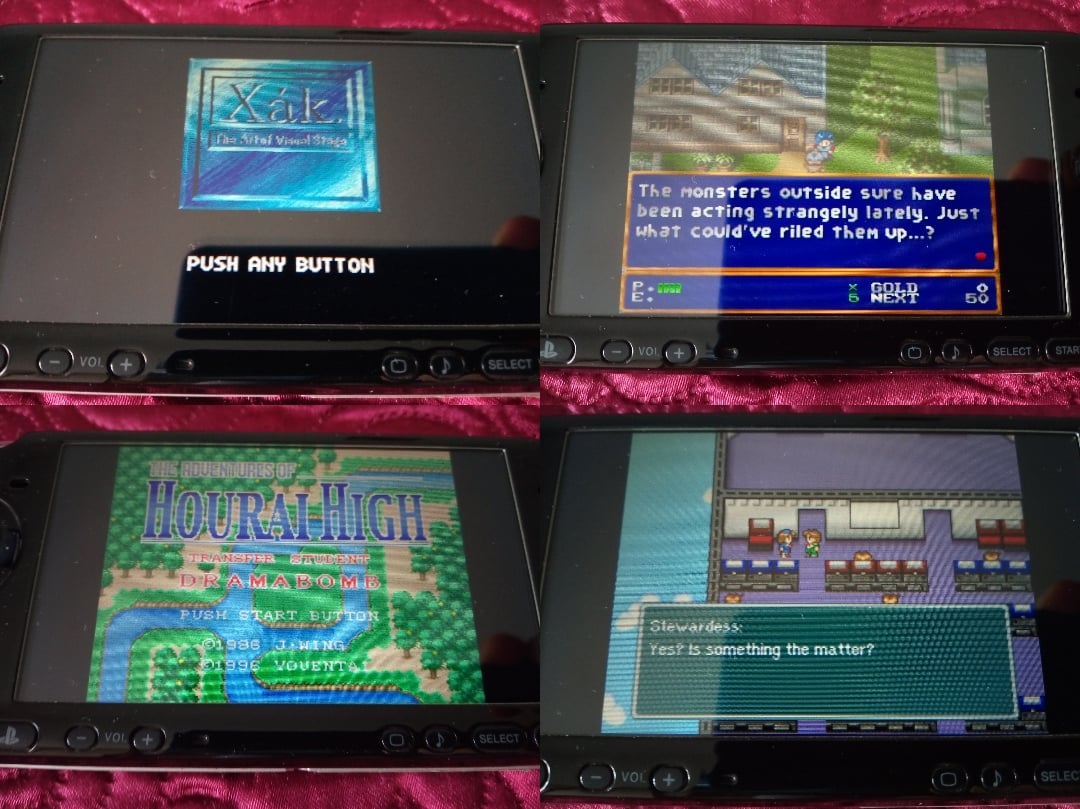 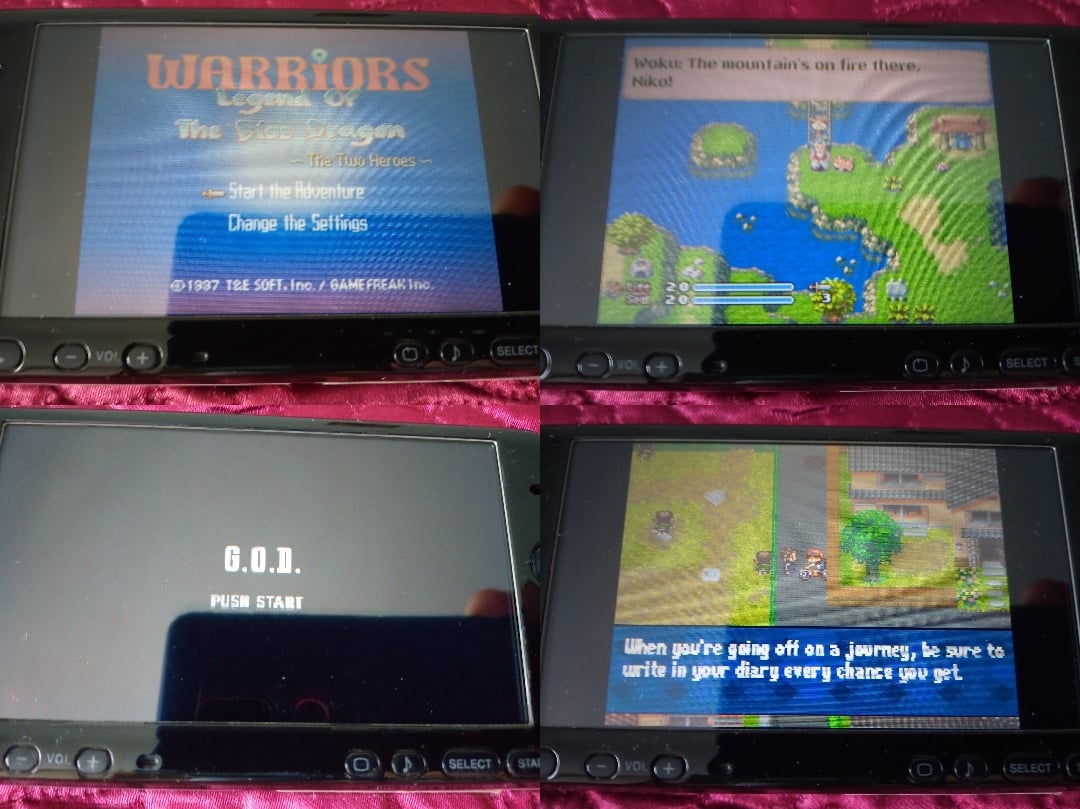 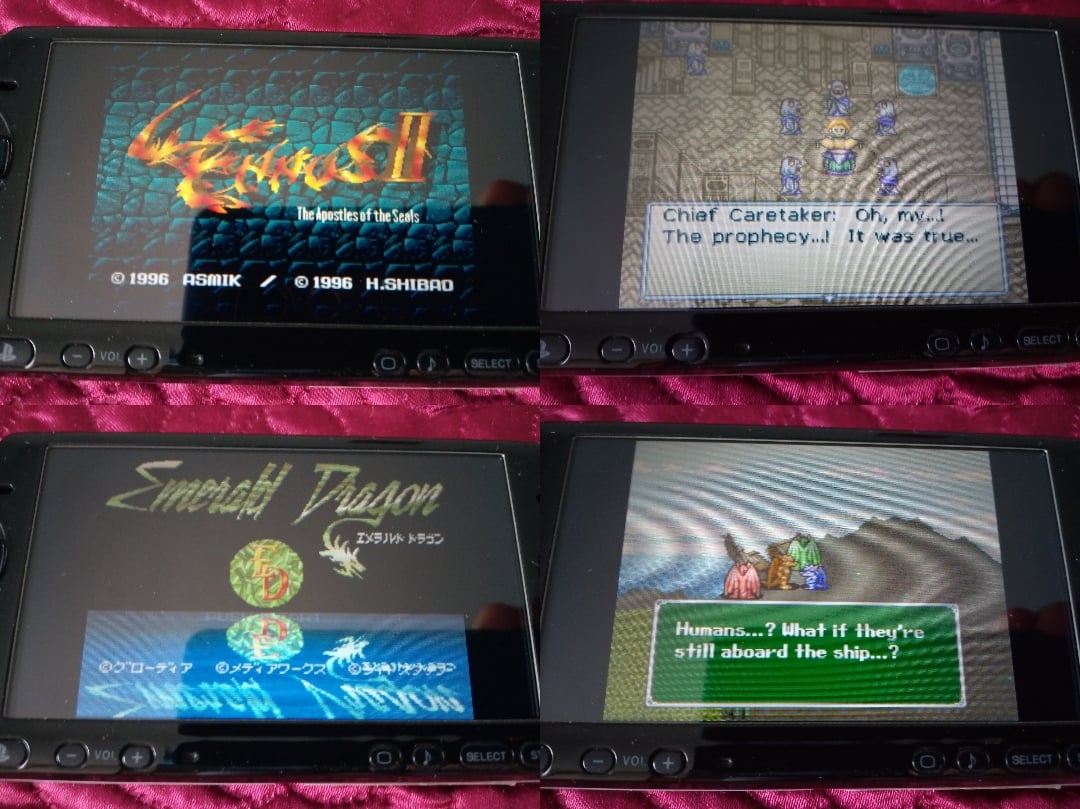 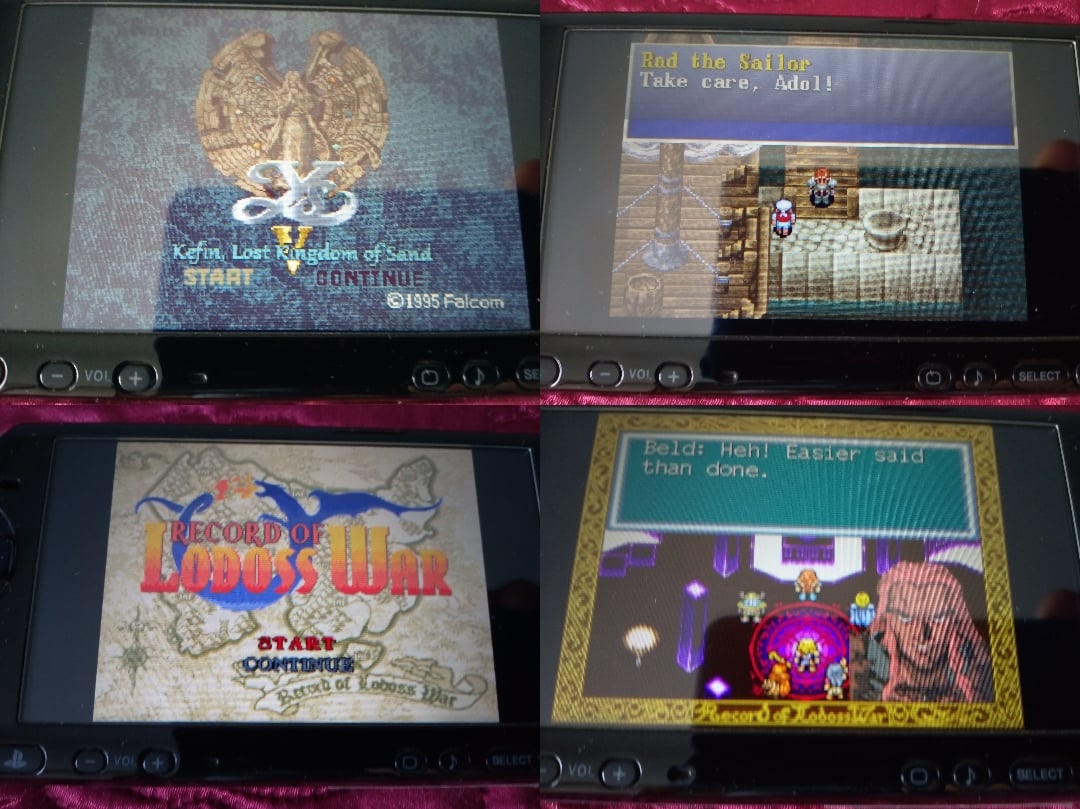 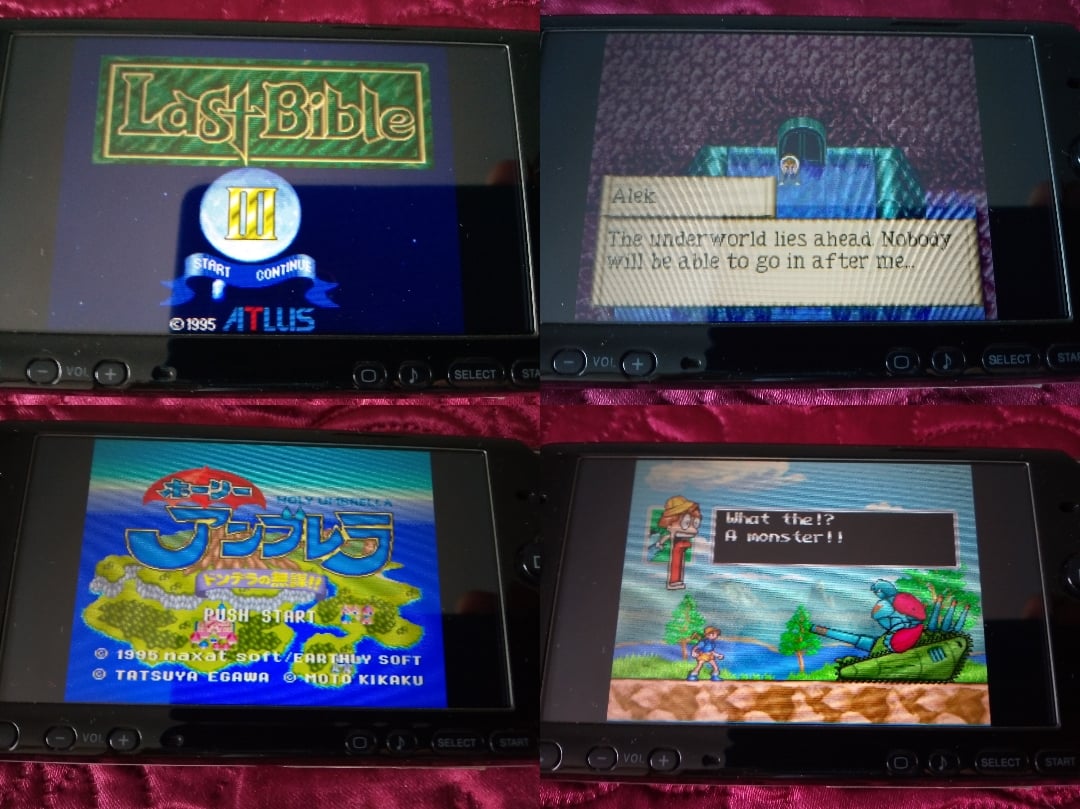 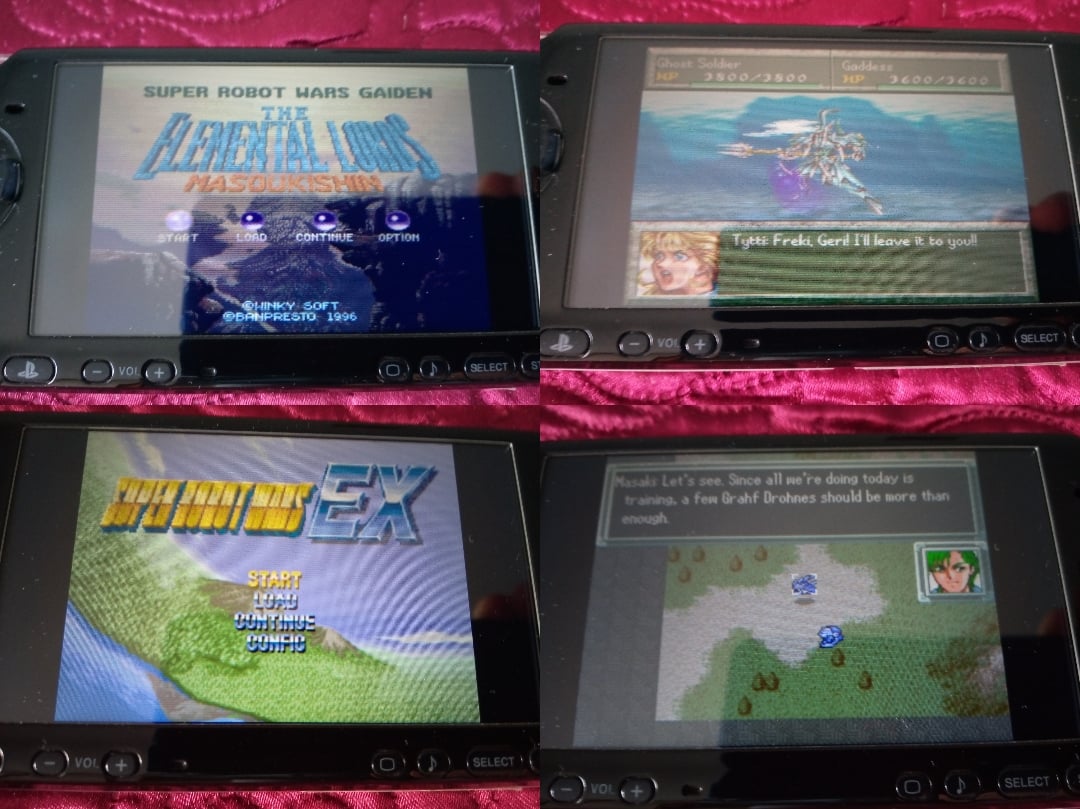 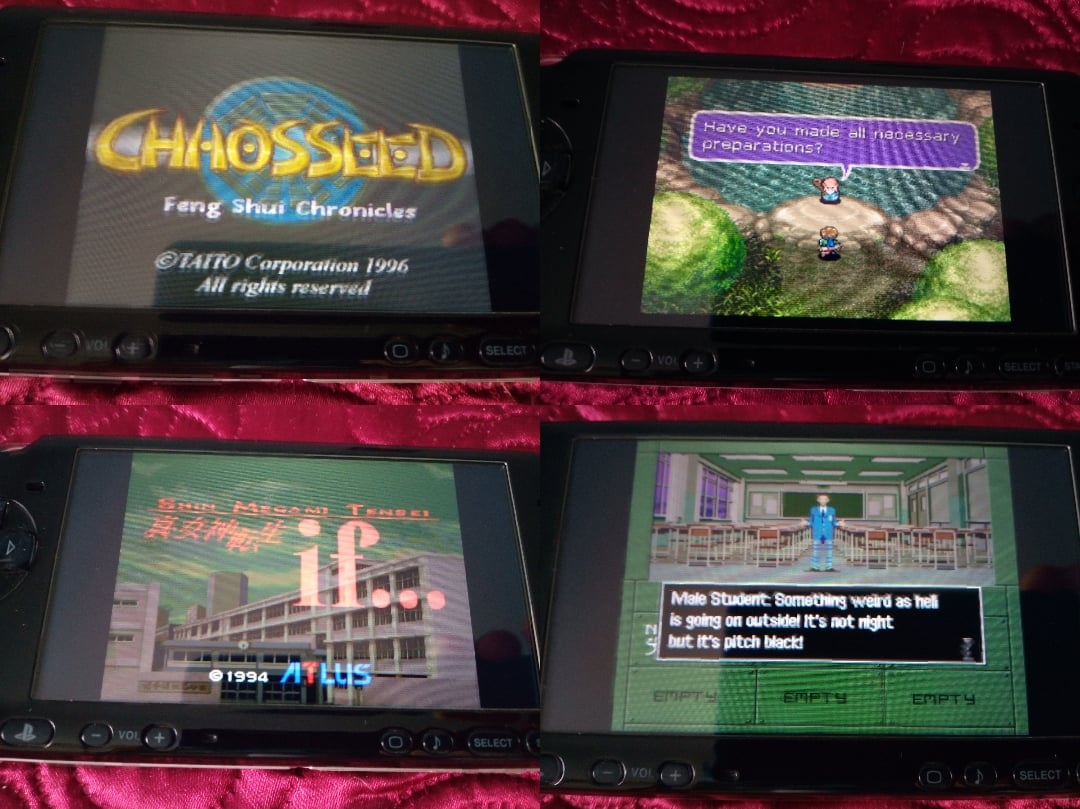 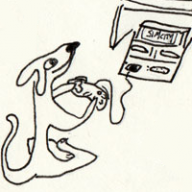 Great, so many that I've never seen before. Good idea that you posted this!
I'll copy some titles for later.

thanks for sharing!
Reactions: Nikokaro
B

Nice list. I haven't played them all but my favorites here are Majin Tensei and SRWG Elemental Lords. I prefer Langrisser on Megadrive though. Found the one on Snes a little bit too chatty.
Reactions: Nikokaro

@ Psionic Roshambo: Macintosh is for communists!!!! 11 minutes ago
Chat 1