Something of a budget release it seems but probably a nice way to catch up on the silent hill series if you missed out (yours truly did).

Certain web shops seem to being a bit stingy with words (the NFO has some) so the rough idea is Silent Hills 2 and 3 (sometimes held up as the best of the series) that were previously available for various consoles (although the PS2 was the base for most and 3 was PS2 and windows) are now available for current consoles and have got tarted up in the sound, voice over and graphics department (presumably there will be a method to play the "original" buried in there somewhere.

Video (pretty much just a trailer with no real gameplay)
http://www.youtube.com/watch?v=9R9HnZgGcSs 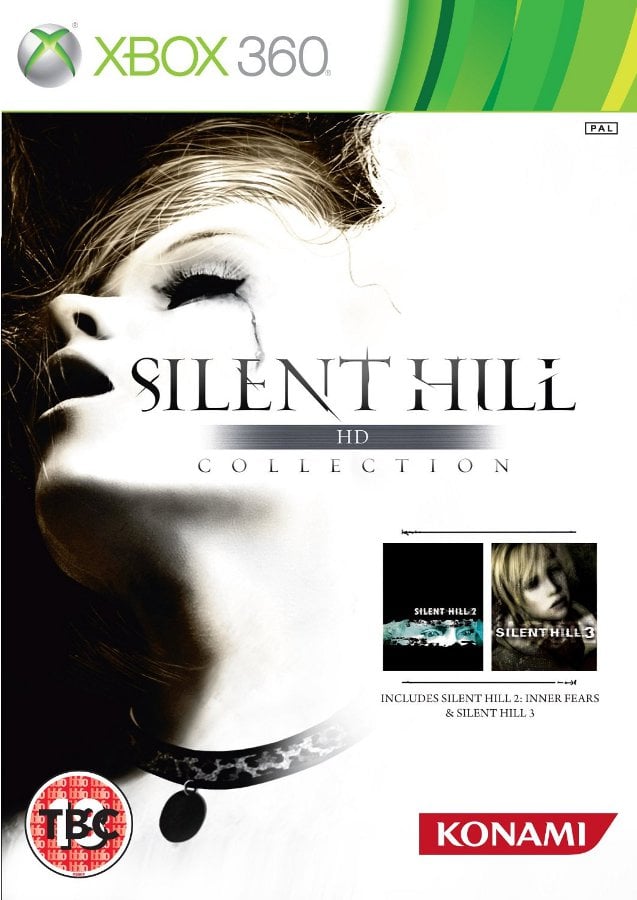 Silent Hill Re-Mastered Collection combines two classic spine-chilling
Silent Hill titles from the past and brings them to the PlayStation 3 for
the first time ever. Introducing Silent Hill 2 and Silent Hill 3 with
enhancements including true high-definition graphics, this offering gives
new fans and old fans the opportunity to experience the early era of Silent
Hill as a true genre-defining experience with the added value of two games.
Silent Hill 2 follows the sad story of James Sunderland as he woefully
enters the sleepy town by a mysterious letter from his deceased wife.
Seeking the chance to see her again beckoned by guilt and remorse, he
stumbles upon his these fears manifested through unseen evil and ominous
characters leading him to the asylum of another world. The fight against
the truth that his wife has died, James must escape the lumbering demon Red
Pyramid (a.k.a Pyramid Head) along with his mystified fears that have taken
the form of living monsters within the haze that is Silent Hill.
Serving as a sequel to the original Silent Hill game, Silent Hill 3 centers
on the forces of the demonic cult that spreads the insanity of the
otherworld through Claudia, a cult member attempting to bring Harry Mason's
daughter, Heather, into Silent Hill. With a subplot and themes involving
the loss of innocence and childhood, a web of intrigue is spun by Claudia
with intentions to birth a new god.

@ BentlyMods: also i found your picture 3 minutes ago
Chat 2