I have been working on back porting the PS4 English Assets to the PS3 for the last couple weeks and it is 99% complete. This is not a fan translation. It is official localization assets being converted to run on PS3. In less than 10 instances, the English was just not capable of being used(due to size constraints) and had to be rephrased.
Posting now to gauge interest as well as get a few tips for the last items I have.

If the game has trouble wiping the screen and locating the next texture to load, it prompts an error message on the screen. It tells you what texture file is giving issues as well. You are able to press start to continue(for repeated error messages), and eventually you see the "Skip Scene" box in the background. Pressing Start and "O" in proper timing can skip the sequence and continue the game. This has happened during asset testing a few times when changing things improperly. AFAIK, these have been resolved, but I have not fully tested every detail.


If anyone is familiar changing font sizes, the majority of cosmetic issues could be resolved. 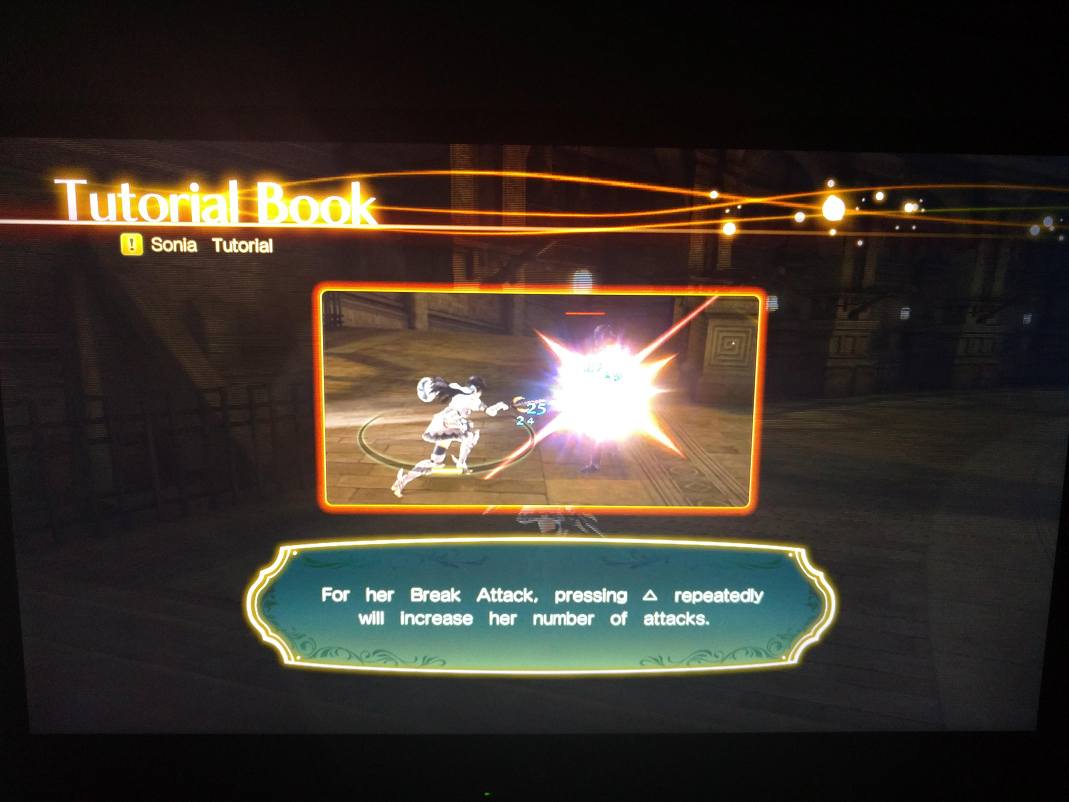 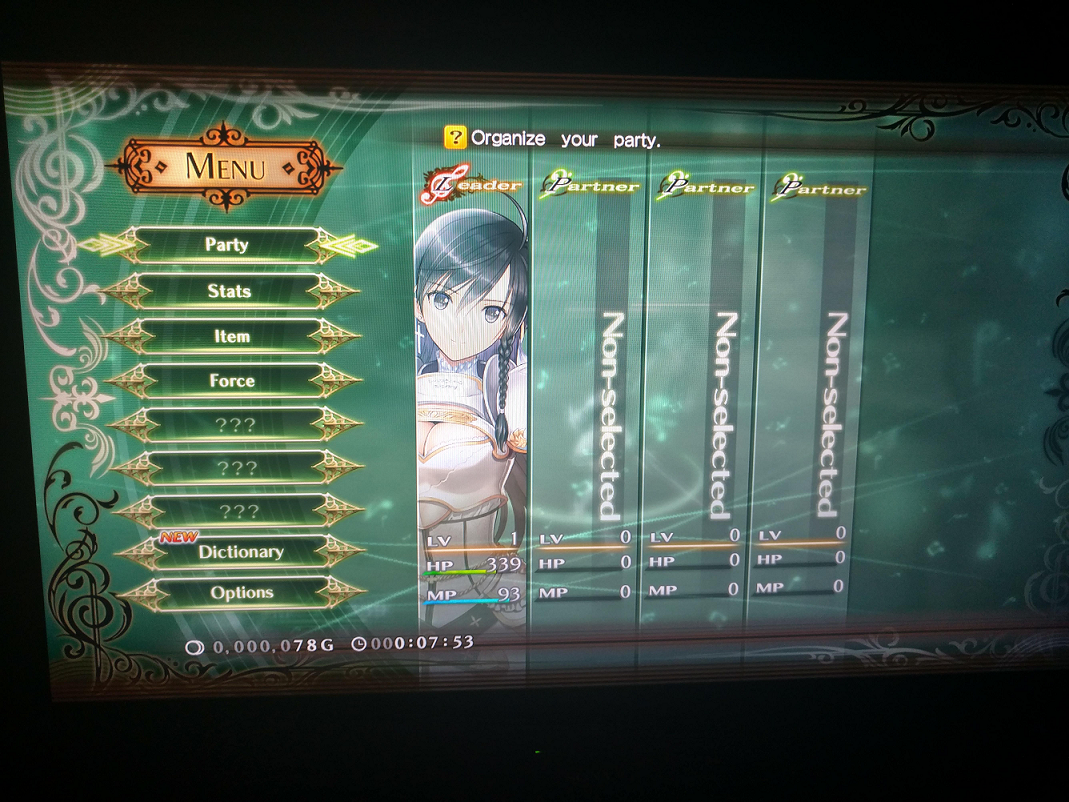 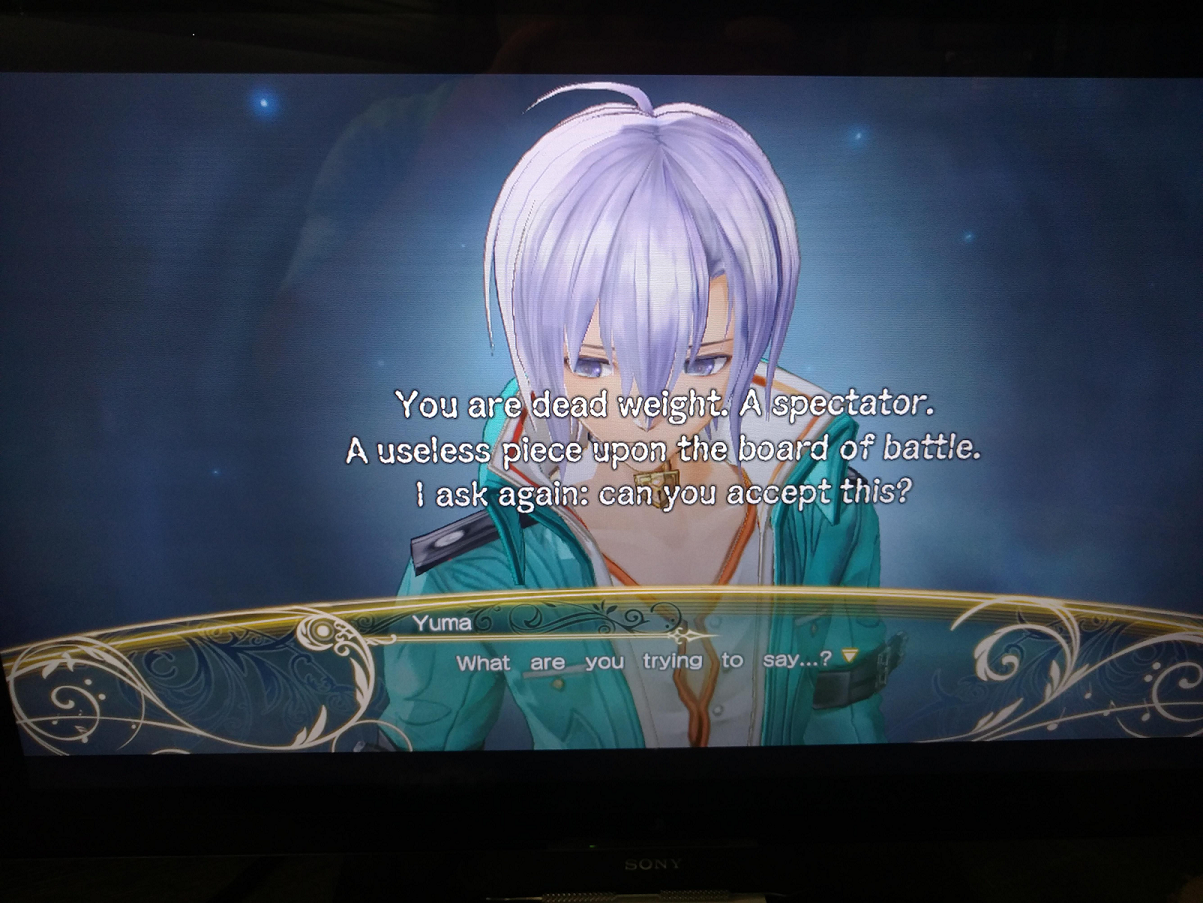 thanks for your hard work 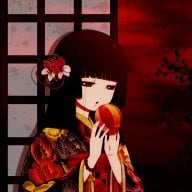 Made an account just to tell you thank you and I'm looking forward to this!
J

is the release soon ?
R

antediluvian said:
Made an account just to tell you thank you and I'm looking forward to this!
Click to expand...

jijisama said:
is the release soon ?
Click to expand...

UPDATE: I got hit hard with work shortly after this post. I haven't been able to fully play test the game yet, but I am confident it is 95-98% complete. There is likely a few minor misses still and this past week I have found 1 texture that I updated but somehow didn't get into the game. I will try to have a Patch added to the original post by the end of the week.
Reactions: antediluvian and ZipMartin
R

Have to delay the patch release. This game uses a Cripack file to house ALL the game content and another to house all the videos. When I went to replace the 1 missing texture, the whole thing corrupted. I rebuilt it all (there are 500 files that need to be manually replaced, takes about an hour) and the cripack program is not rebuilding it properly. I'm not sure what the deal is.
Reactions: Frejan and antediluvian
R

Quick Update: CriPack Browser 6.7 is broken. I'm not sure how I managed to correct the hex data of the old files when I was doing this in the summer. I knew back then that the tool would do some odd things to the data when repacking but none of my attempts has succeeded so far. And I dont think it was breaking in the same way it is now.

I have also been using CriPackTools GUI to look at the files a bit more in depth and I am seeing some consistent issues with header corruption. The GUI tool is at least open source and has the same compression implemented so I am going to work on debugging the patching in the tool and make some adjustments.
Reactions: SkullHex2

Nintendo Switch Tuesday at 12:01 AM
aofelix
A